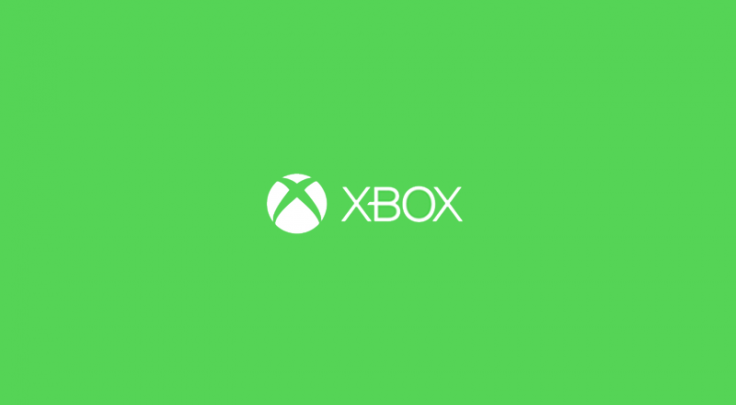 Xbox is reportedly keeping its word about trying to strengthen its presence in Japan. The company has approached big and small Japanese game developers about buying them, according to Bloomberg.

Hisashi Koinuma, the president of Koei Tecmo Games, reportedly said the company is “willing to consider releasing more games for the Xbox” only if Microsoft continues to demonstrate its interest in Japan.

Koei Tecmo Games has published games in collaboration with other developers, such as Fire Emblem Warriors, Hyrule Warriors, Samurai Warriors, and the Dead or Alive series.

Microsoft is also reportedly looking to acquire Japan-based game developers. Bloomberg’s sources asked for anonymity because of the private nature of the conversations, but Microsoft reportedly talked about acquiring their businesses.

“Microsoft is always open to discussions with creators that are a good fit,” Jeremy Hinton, the head of Xbox operations in Asia, told Bloomberg. He said there’s the possibility of acquisitions but that “there are no announcements to share at this time.”