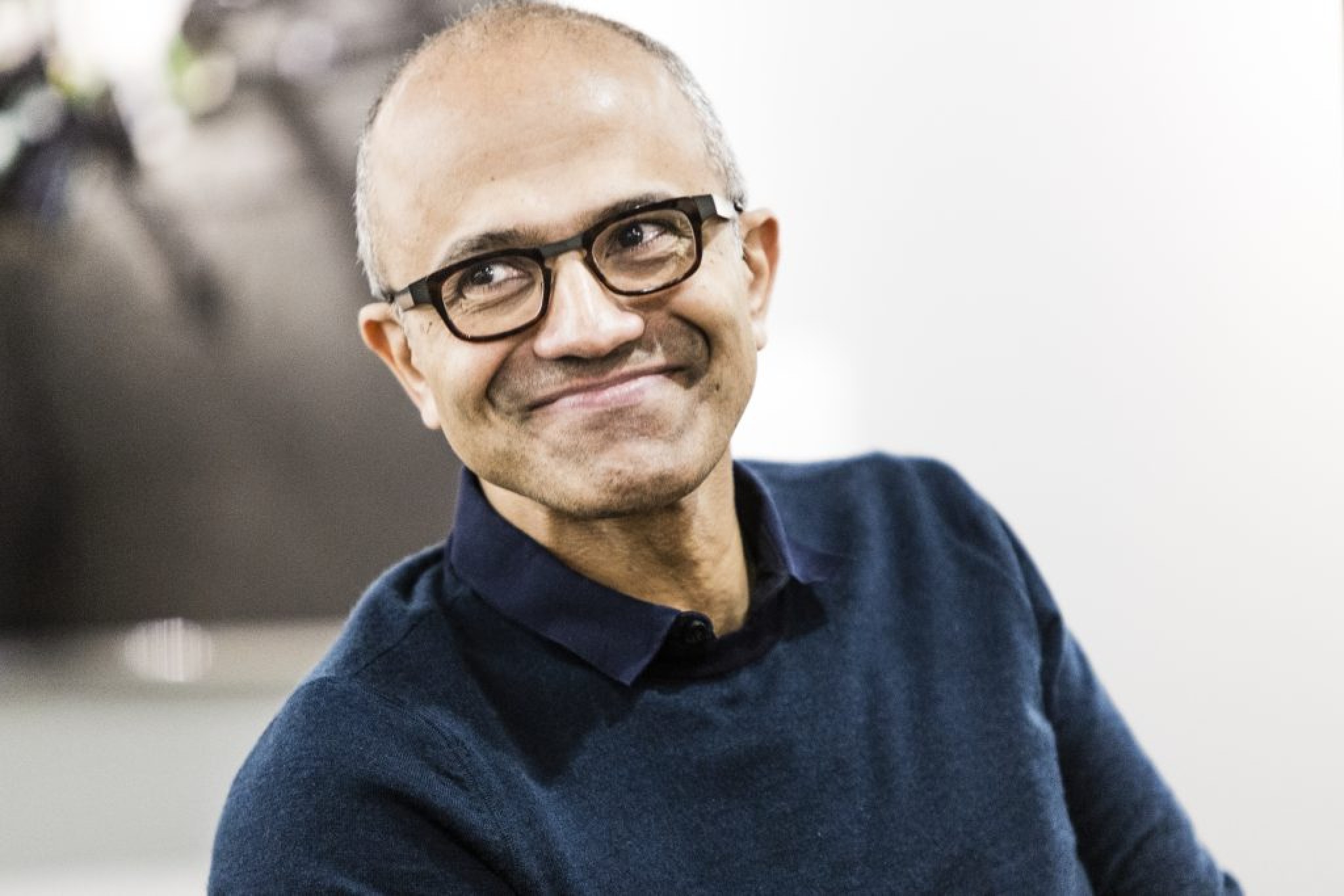 Microsoft chief executive officer Satya Nadella is confident Microsoft will get approval for its $68.7 billion acquisition of Activision Blizzard and welcomes competition with Sony.

Microsoft’s $68.7 billion megadeal to acquire Activision Blizzard has become one of the primary talking points in the tech industry due to its size, as well as the investigations by the U.K’s Competition and Markets Authority and other European Regulators. Regardless, Nadella recently spoke about the acquisition in an interview with Bloomberg Television, stating he is “confident” the deal will come together.

“Of course, any acquisition of this size will go through scrutiny, but we feel very, very confident that we’ll come out,” Nadella revealed in the interview with Bloomberg.

Throughout the investigation, Microsoft’s primary competitor in the video game industry, Sony, has openly welcomed the U.K. investigations into the deal. Their reasoning for this was because of the possible “negative implications” that could have on the gaming industry.

“By giving Microsoft control of Activision games like Call of Duty, this deal would have major negative implications for gamers and the future of the gaming industry,” Sony said in the official company statement.

In the interview, Nadella addressed Microsoft’s stake in the video game industry and cited themselves as either the fourth or fifth competitor while highlighting Sony as number one. There, he welcomed competition from Sony, stating, “If this is about competition, let us have competition”.

Still, Nadella expressed he is optimistic Microsoft will be able to navigate through the weaker economy and the inflation costs affecting the gaming industry.

“The constraints are real-inflation is definitely all around us,” Nadella stated. “I always go back to the point that in an uncertain time, in an inflationary time, software is the deflationary force.”

Through this current economic downturn, Microsoft’s gaming division had posted its second-best fourth-quarter performance, as well as a record-breaking quarter in March 2022. Through this period, Microsoft will look to continue simplifying its approach.

“We are going to be more deliberate and taking the same medicine, which is doing less” Nadella stated. “We have many businesses that are really doing super well and will continue to grow, but we will also be looking at what the macroeconomic situation is.”

He closed out the interview stating Microsoft will continue to grow and that, “We’ll be able to navigate the water”.

We will continue to provide updates on the pending Activision Blizzard deal.