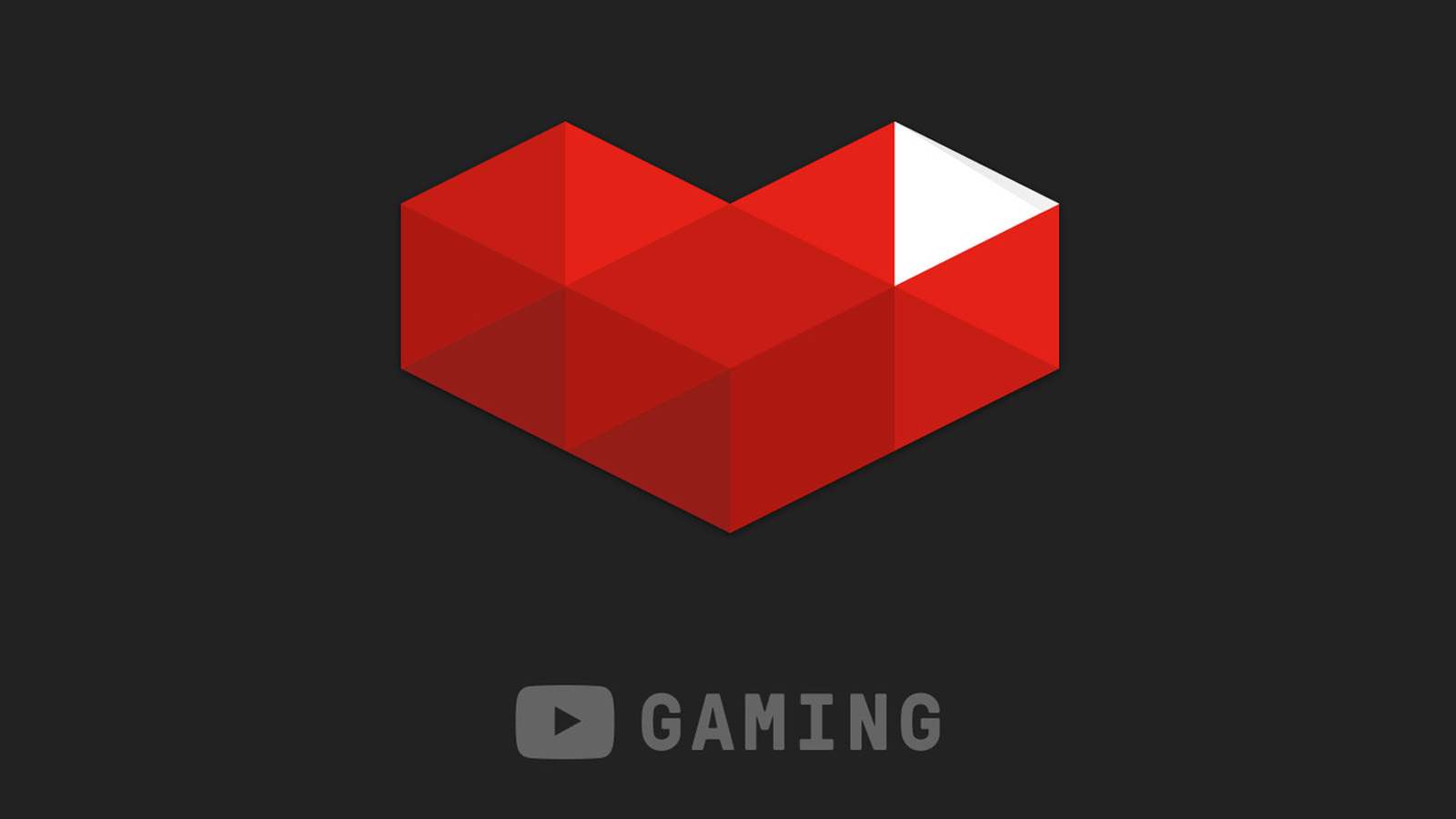 Lester Chen has spent the past eight years working at YouTube, starting as a partner manager for esports in 2015. But today is his final day as an employee for the company.

He did not disclose the terms of his departure with the company, but in a heartfelt letter posted to Twitter, the global head of gaming creators made it clear that he was grateful for the opportunity he had with the company.

“I always was afraid that years into my career I wouldn’t find as much time to play games and that I’d lose my passion once working too long in the industry,” he wrote. “For me, that was never the case and the last 8 years there truly hasn’t been a dull moment working on the Gaming business.”

Chen’s departure comes just a few months following the exit of YouTube’s senior managing director and global head of gaming, Ryan Wyatt. Wyatt resigned from his position in February to join Polygon Studios as its CEO.

Chen did not say what his next move is, but his letter suggests that he already has the groundwork laid out for a position somewhere else.

“I’ll be embarking on a new journey which I hope to announce shortly,” he said. “My mission will be to bridge the gap between the creator ecosystem and the games ecosystem as the two worlds of watching and playing continue to spawn new innovation.”

Among his notable career achievements are being named to Forbes’ 30 under 30 Class of 2018. He is also a member of Nielsen’s esports advisory board. Other positions Chen held with YouTube included global head of esports, global head of emerging gaming partnerships, and head of gaming content partnerships for the Americas.