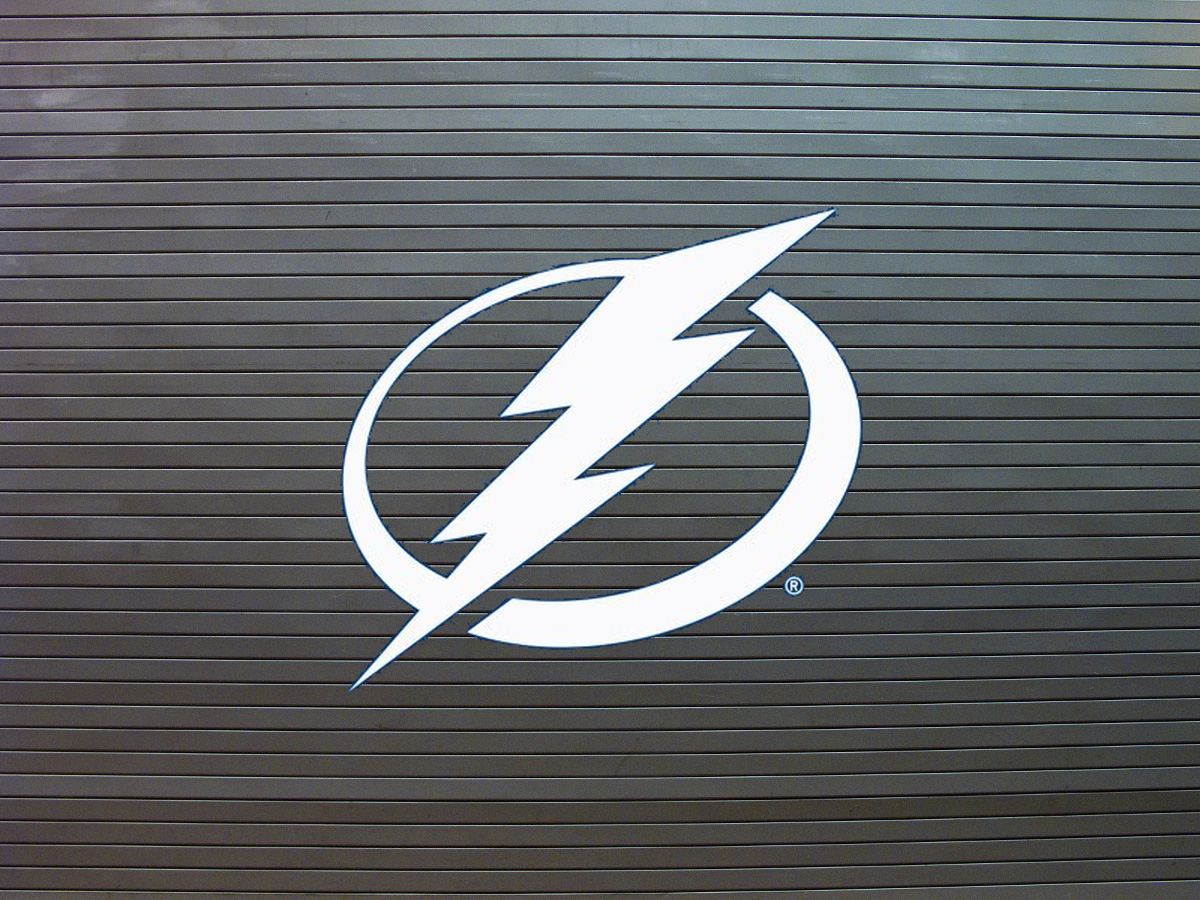 Esports investment company aXiomatic today announced that Jeff Vinik, owner of the NHL’s Tampa Bay Lightning, has joined the group. He serves as co-chairman alongside Peter Guber and Ted Leonsis for aXiomatic, which holds a majority share in esports club Team Liquid.

“I’ve watched the growth of the esports industry for a number of years and the opportunity to become involved with the impressive group already assembled at aXiomatic is the ideal way for me to make an impact,” said Vinik.

Bruce Stein, CEO of aXiomatic, added: “Jeff has a brilliant track record in identifying and maximizing investment opportunities as well as building professional sports teams. Jeff also has a respected friendship with Peter and Ted so from a fit standpoint we couldn’t imagine a better partner.”