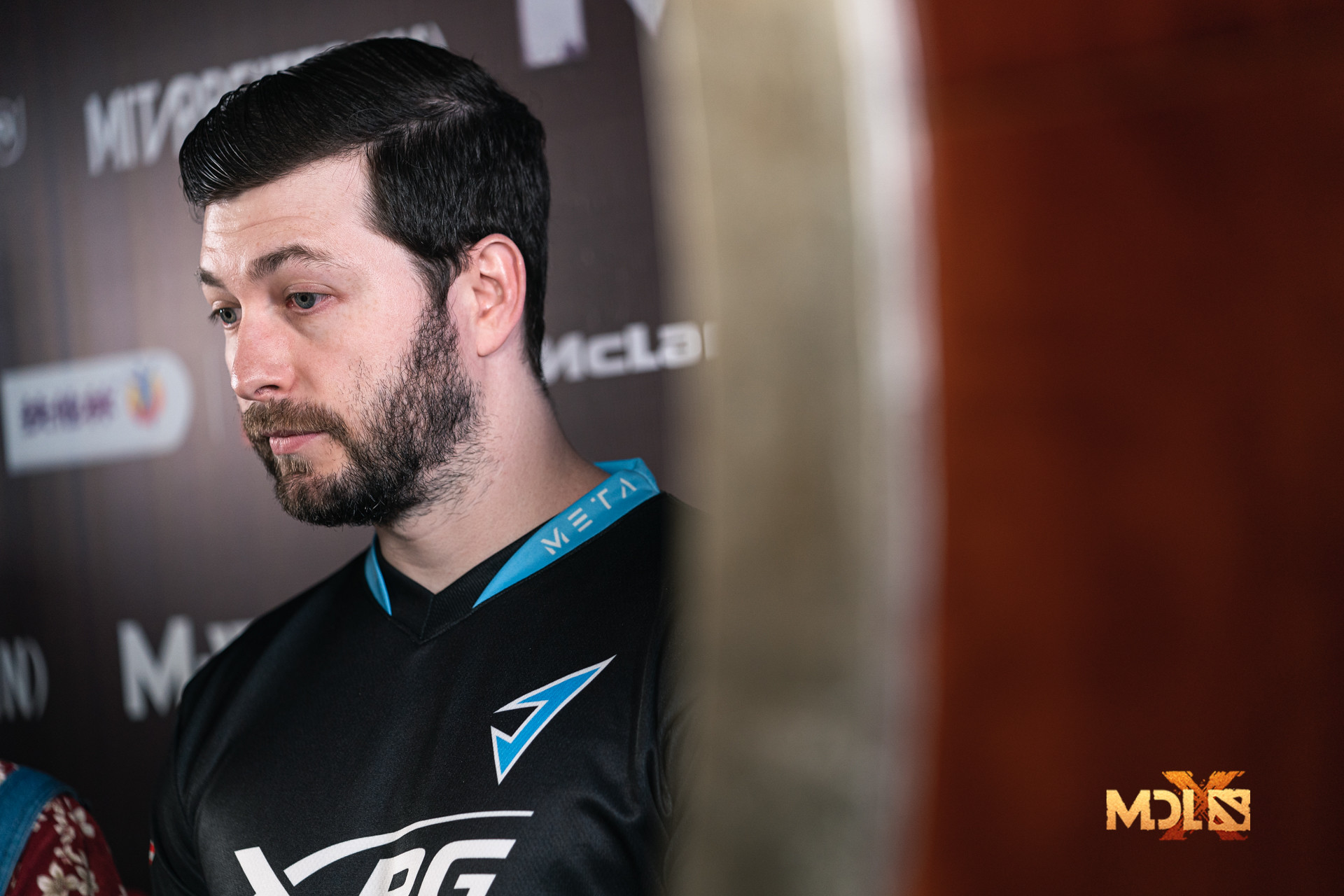 The organization intends to “[reevaluate] commitments” and will disband its Dota 2 and Fortnite teams, according to a statement released by J.Storm today.

It’s been an open secret for a while, though. The organization retweeted its former Fortnite players‘ free agent announcements in January, while North American Dota 2 legend Clinton “Fear” Loomis moved on to a new branding for his team as Business Associates in February.

The organization is best known for its Dota 2 team, which began life as a subsidiary of Vici Gaming as VGJ, alluding to Jeremy Lin’s name. It further split up into VGJ.Thunder, which was based in China, and VGJ.Storm in North America.

The organization rebranded to J.Storm due to the changes in the 2018-19 Dota Pro Circuit rules, where Valve said that multiple teams under the same organization wouldn’t be able to qualify for The International.

While the team never quite reached top dog status in the region due to Evil Geniuses’ presence, J.Storm has been a consistent performer both locally and internationally. As VGJ.Storm, the team achieved a top-eight placing at TI8, while the J.Storm teams have been a constant fixture in the Dota Pro Circuit.

Since the organization isn’t completely dissolved, there’s a chance that the team will make waves in the esports scene again. With owner Jeremy Lin now playing for the Beijing Ducks in the Chinese Basketball Association, J.Storm might find new life in the East.