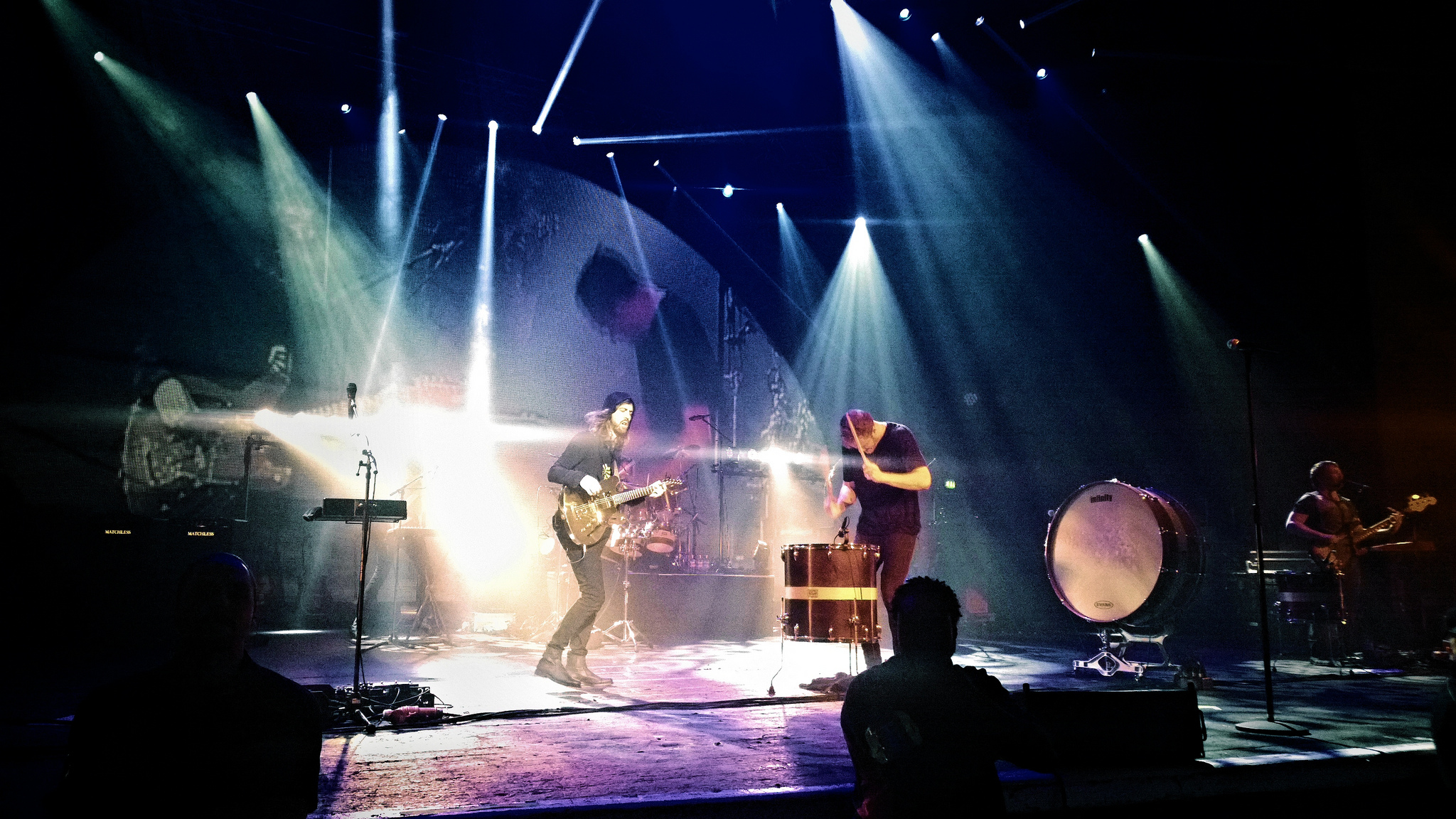 Rock band Imagine Dragons is lending its name and some cash to ReKTGlobal and esports team Rogue.

Imagine Dragons members Daniel Platzman and Wayne Sermon have signed on as investment partners in ReKTGlobal, an “esports infrastructure company” aimed at bridging the gap between sports and esports. The band members will also join producer Steve Aoki as co-owners of Rogue.

Imagine Dragons wrote “Warriors” in 2014 for the League of Legends World Championships, where Samsung Galaxy White took home the top prize of $1 million. The American rock band performed on the grand finals stage at the Seoul World Cup Stadium in South Korea. Platzman and Sermon are “longtime gamers” and “avid fans of esports,” according to the press release.

“We love gaming and esports have been looking for new ways to contribute to this community for a long time—but we never found the right fit until now,” Imagine Dragons manager Mac Reynolds said. “We expect to see esports continue its rapid growth internationally, and we think Rogue and ReKTGlobal are the partners who will help make our hometown of Las Vegas the premiere team and gaming event destination.”

With ReKTGlobal, Rogue hopes to sign Overwatch and League of Legends teams, it said in January. Rogue dropped its world-class Overwatch roster in October after failing to secure an Overwatch League slot. Rogue reportedly had the buy-in money for the Overwatch League, but was ultimately rejected by Blizzard. ESPN reported in October that Rogue intended to sell the roster off to a new owner, but was ultimately unable to find a buyer.