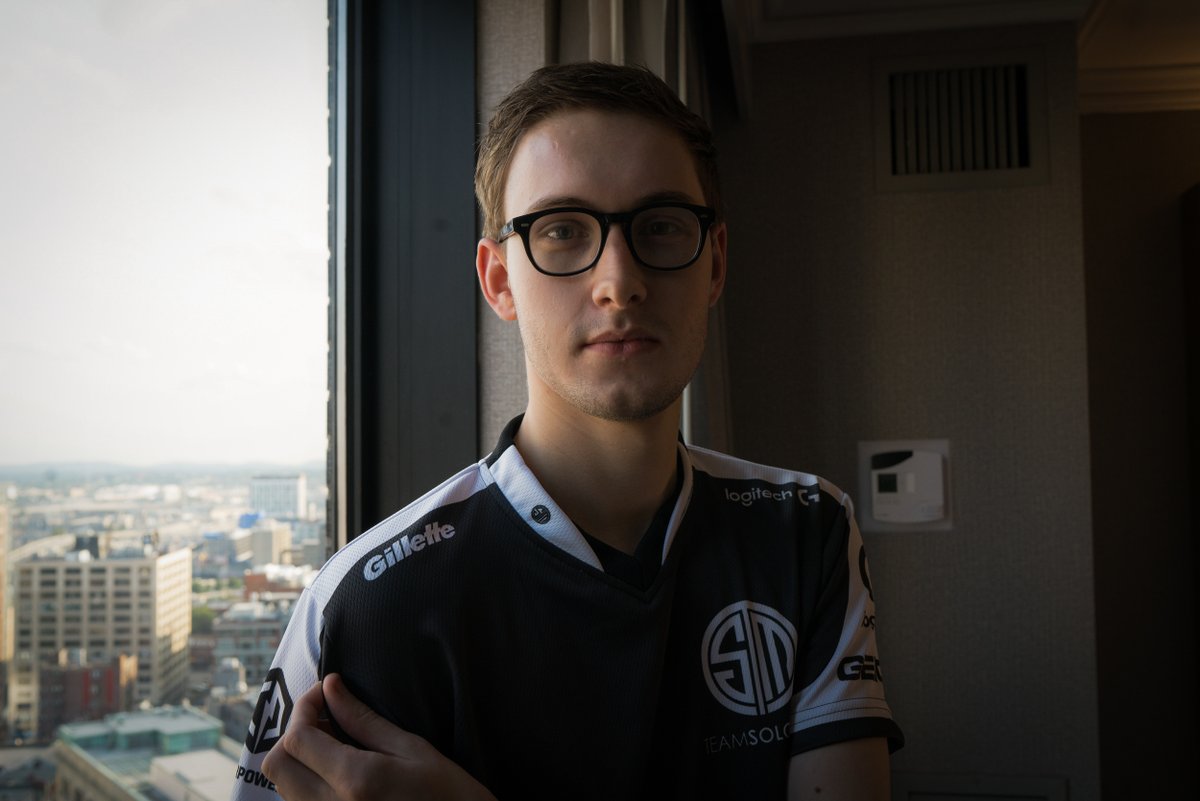 Shaving brand Gillette is making its way into North American League of Legends by sponsoring the organization behind one of the NA LCS’ best teams.

Gillette is the second non-endemic brand to sponsor TSM in the last month. On Aug. 16, TSM announced American telecom company T-Mobile’s sponsorship of its rosters. With this new partnership, TSM now joins the list of traditional sports teams sponsored by Gillette, such as FC Barcelona and the New England Patriots.

Currently in first place in North America, TSM’s victory over Team Dignitas last week secured them a spot in the NA LCS final. You can catch TSM wearing their new jerseys, which now include Gillette’s logo, on Sept. 2, when they face Immortals in a battle for the NA LCS trophy.