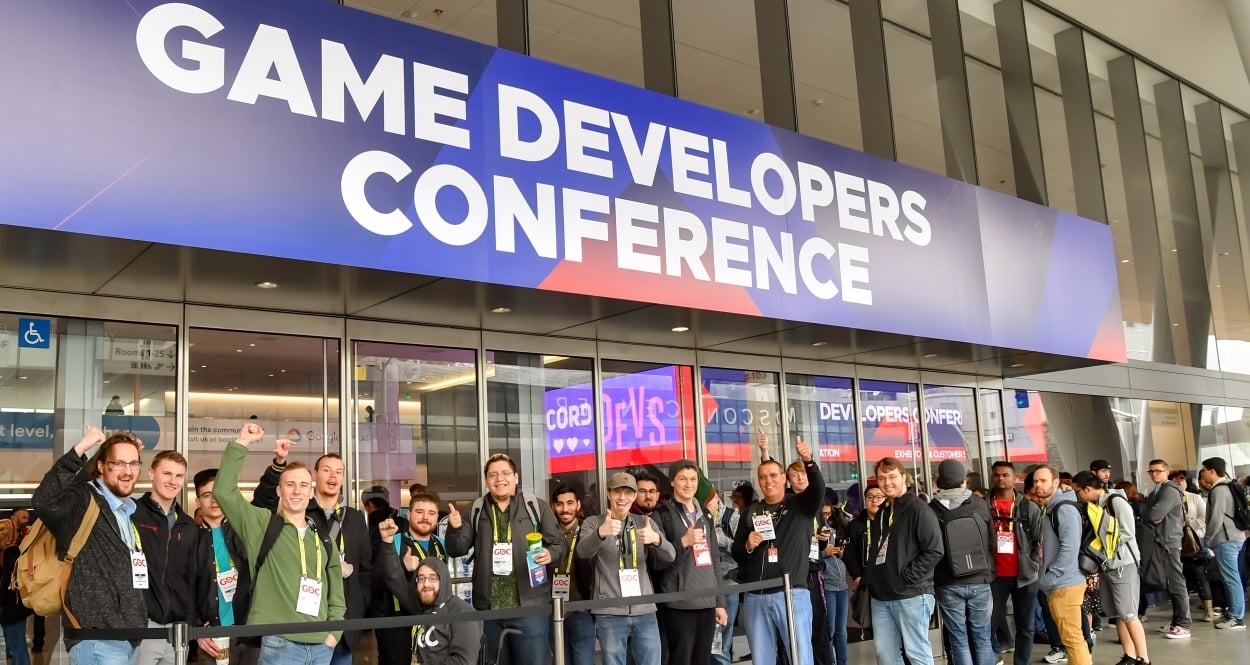 Informa Tech has confirmed that the Game Developers Conference (GDC) is aiming to return as a physical event in March 2022 after two years of hosting the show entirely online.

The organizer announced this news as GDC 2021 begins and is still working out details for next year. But the team is confident in a return to San Francisco’s Moscone Center from March 21 to 25.

“We really wanted to be very cautious about how we approached this event,” vice president of entertainment media at Informa Tech Katie Stern told GamesBeat. “And we knew we’d probably be on the cutting edge or the bleeding edge of any kind of decision coming down the pipeline. But we really wanted to make sure that we were doing the most responsible thing for the group and for the community at large.”

The official announcement did not include any details about whether GDC will continue to have a virtual component moving forward. And when gamesIndustry.biz asked for clarification, Informa Tech’s representative had no further comment. But Stern did tell GamesBeat they were keeping the event’s international audience in mind when making decisions.

GDC 2021 is live right now, with more than 550 different panels, discussions, and other presentations on game development, technology, and different parts of the games industry.

For GDC 2022, Informa Tech has announced submissions for the event will open on Aug. 3. Aug. 31 will be the deadline for “core concept” submissions that will be reviewed for the event’s main schedule.