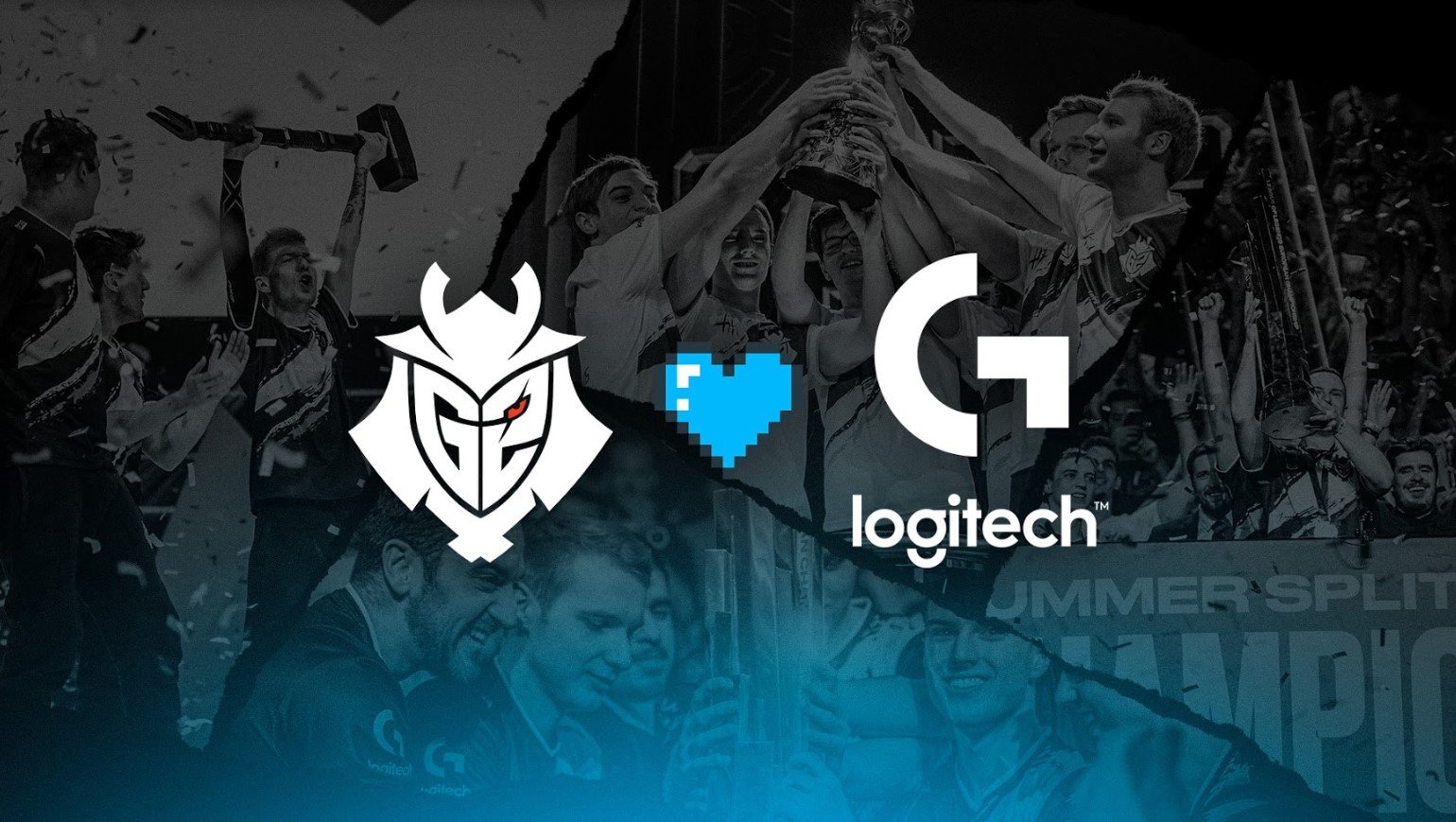 G2 Esports is joining forces with Logitech again following a successful three-year partnership in 2017, the organization announced today. This will “connect to all parts of the esports organization,” including its esports teams, content creators, and influencers, according to the organization.

G2’s various teams and players will help develop new Logitech products with their own data and feedback on the different tools they use during their scrims, practices, and streams. Logitech has been providing G2 with computer peripherals for the organization’s various pro teams, including its world-renowned League of Legends roster.

Logitech has been a partner of multiple esports teams around the world. CS:GO’s Danish powerhouse Astralis, TSM, Royal Never Give Up, and Origen are just a few big-name organizations that have entered partnerships with the brand. Logitech’s support has helped teams across all of esports and it doesn’t look like it’ll be slowing down any time soon.

G2, on the other hand, has secured support from another big company. It already has partnerships in place with Aorus, AOC, Philips, SecretLabs, and Mastercard. The org’s League team likely helped incentivize these companies to renew their partnerships due to the immense amount of success they’ve had over the past two years.

You can watch G2’s superstar roster in action when the third week of the LEC kicks off on Friday, Feb. 7.