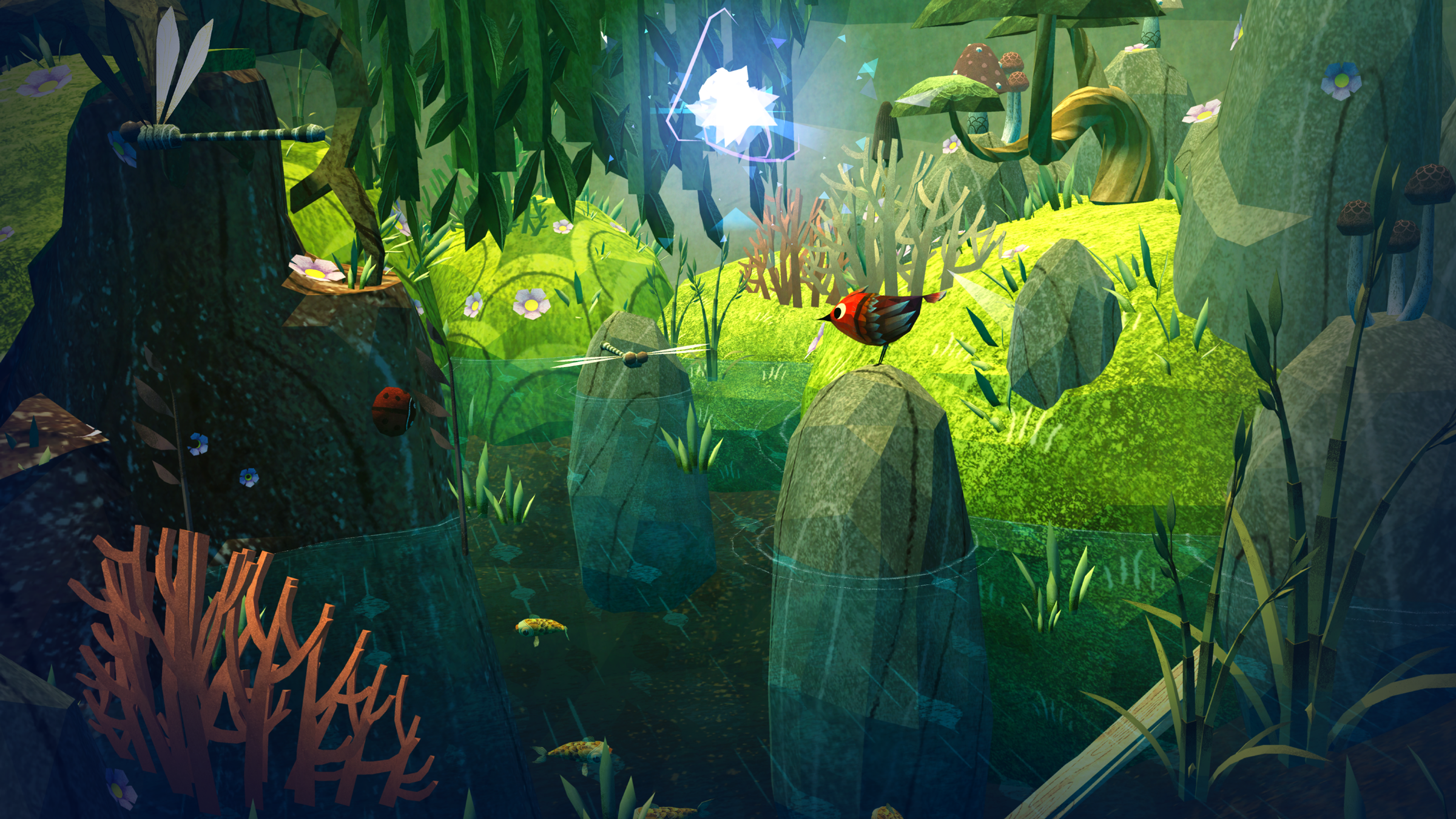 Funomena has issued a statement on Twitter saying it is on the verge of closing the studio if the latest round of investment funding does not come through. This news comes just a few weeks after ex-employees of the company accused Funomena CEO Robin Hunicke of creating a toxic work environment.

The company states that last week it told its employees if the current round of funding was not secured, that the company would close. This statement comes just about two weeks after a video made by People Make Games talked with developers from the studio about Hunicke’s toxic work environment.

Many of the complaints stated they were afraid to share personal details with Hunicke because she would turn around and tell other people, including potential employers about things that were considered very private. Another complaint was the tension between Huicke and lead designer Keita Takahashi during the making of Wattam made folks in the office uncomfortable.

“The vibe between Robin and Keita was like tiptoeing around the house because your parents are hung over and alcoholics,” one former employee said. “Somebody is going to fucking explode.”

Some employees tried talking to the co-founder of Funomena, Martin Middleton about her behavior, but employees felt that he felt bad, but did not do anything about the issue. Others tried to talk to Hunicke herself, but nothing came of that either.

Neither Hunicke or Middleton responded to People Make Games but, since the video was published, Hunicke made a statement that addressed the video. According to the response, however, which is only in the form of quote retweets on Twitter since she turned off comments, few are impressed.

Although Funomena’s statement alludes to the fact the closure of the studio is not concrete, Chris Bratt, who presented the information in the People Make Games video, says employees are under the impression their last paycheck with the Californian company is coming on Friday.

They are now reportedly scrambling to find new jobs.