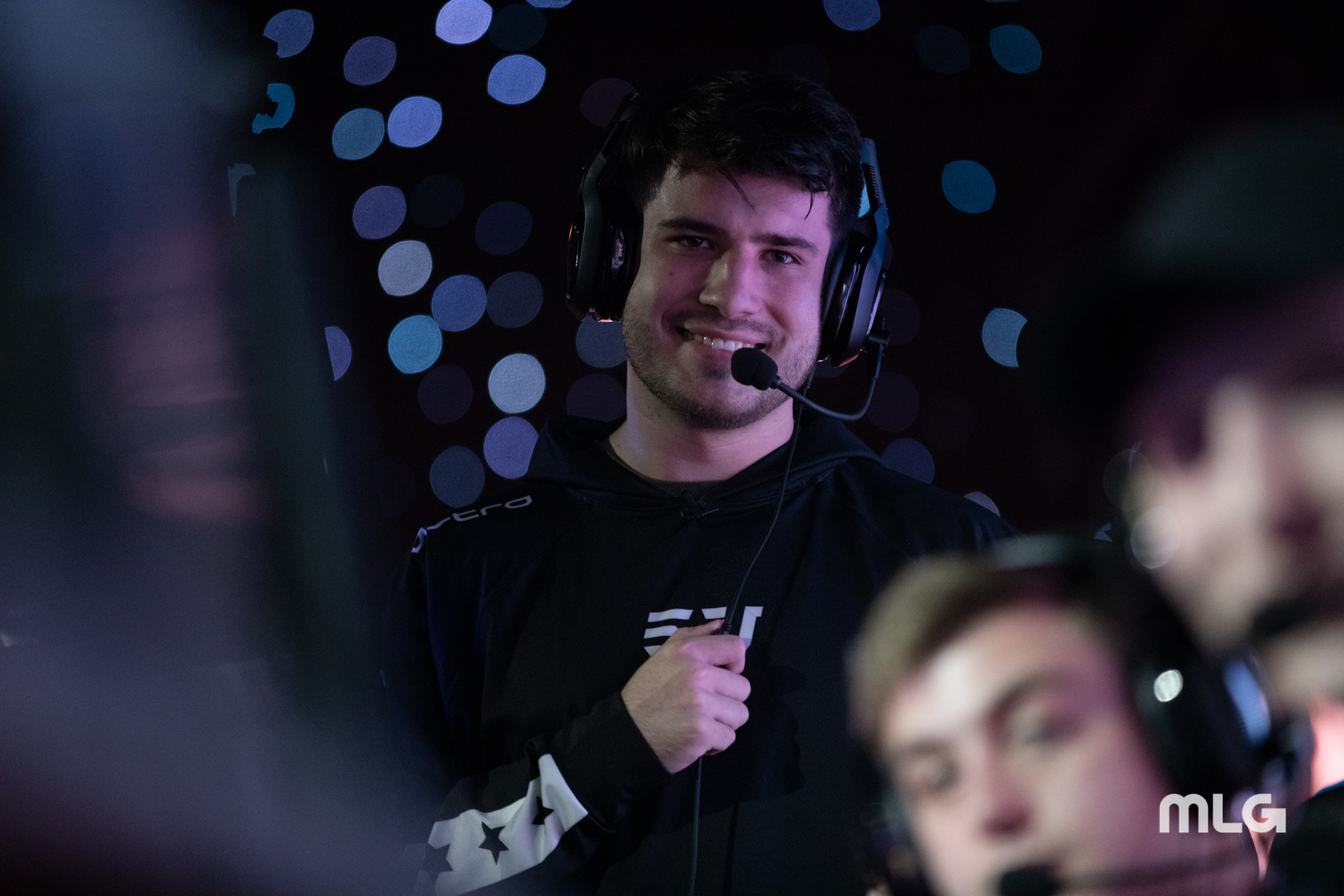 Faccento will join former marketing contributor Andrew Drake as the joint co-founders of the company. Drake has previously worked for Activision, Blizzard, and MLG.

Call of Duty players Jordan “JKap” Kaplan, Ian “Enable” Wyatt, and Donovan “Temp” Laroda are already signed to the agency, according to an interview by Cheddar Esports (Faccento notably lives with JKap and Enable).

The move comes a day after eUnited announced that Faccento was leaving the team.

The two founders said that they’ll be looking to represent clients in various esports leagues, including Call of Duty, Overwatch, and Fortnite, according to the Bad Moon Talent website.

Faccento explained why he’s transitioned from Call of Duty to a managerial position at the talent agency.

“Throughout my tenure as an esport professional, there has been a continual lack of proper representation for myself and my fellow colleagues,” Faccento said. He wants to “fill the void” by using Bad Moon Talent to represent esports professionals.