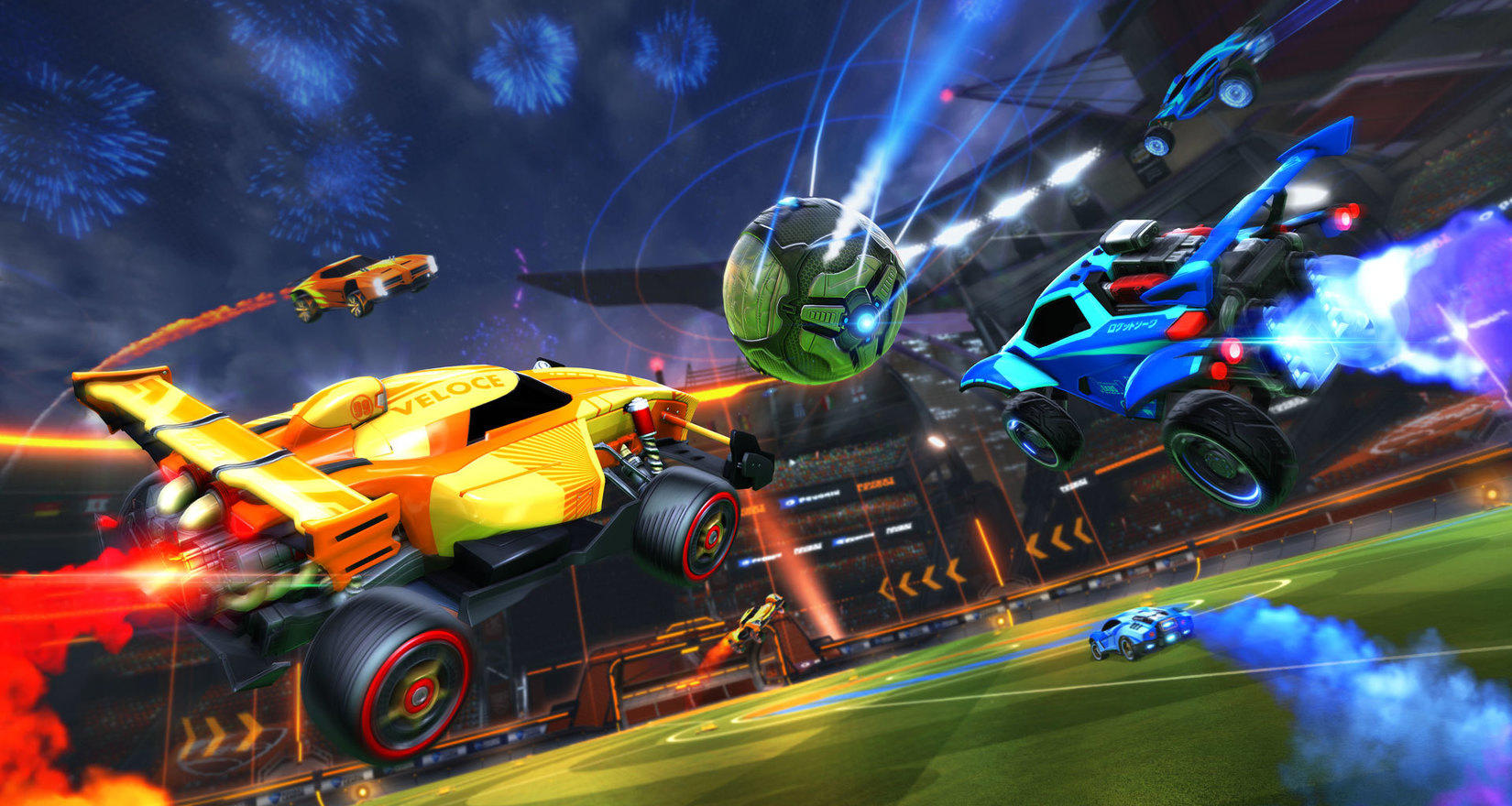 Chinese ecommerce company Alibaba is lending its influence to esports’ inclusion at the Olympics—but only if it’s games without violence.

Alibaba is an Olympic sponsor through the 2028 games and frequently invests in esports, like with the World Electronic Sports Games—held this week—that the company invested $47 million in. WESG 2017 includes tournaments for Counter-Strike: Global Offensive, StarCraft 2, Hearthstone, and Dota 2.

A member of the International Olympic Committee will be on-site at WESG to observe.

Related: Esports at the Olympics is “absurd,” according to German soccer association president

“In our communication with the Olympic committee, we’ve come to have a better understanding of their values, which is promote peace,” Zhang said. “That’s why for the future development of esports, we will focus more on titles that are actually related to sports, instead of games that focus on violence and slaughter.”

That means some of the biggest esports titles, like Counter-Strike: Global Offensive, League of Legends, and Overwatch, would be out on the running.

Zhang’s statement lines up with comments made by IOC president Thomas Bach in August.

“We think as third party esports organizers, we’re a better match for principles that the Olympics promotes, which is fairness,” Zhang said. “If you’re a games producer, you’re suspected of only pushing your games for your own benefit.”

Zhang added that Alibaba expects to up its esports investment this year. Alibaba is partnering with the Olympic Council of Asia to feature esports at the 2017 Ashgabat Asian Indoor and Martial Arts Games and the 2018 Jakarta Asian Games.