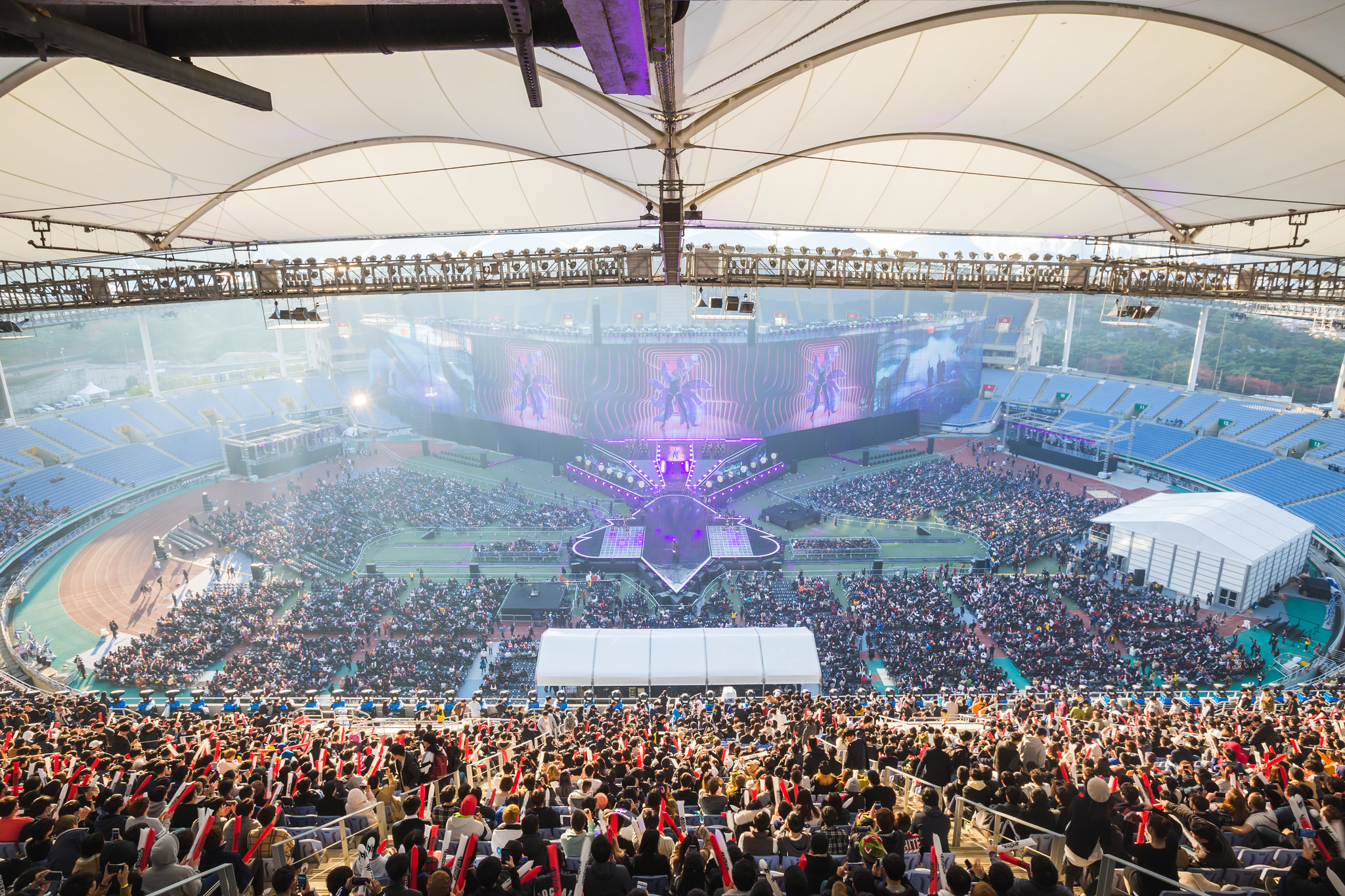 Tournaments in League of Legends, Overwatch, Counter-Strike: Global Offensive, and Dota 2 had another banner year in terms of viewership, according to a report from esports, gaming, and mobile statistics company Newzoo.

The four titles are what Newzoo calls “the west’s four biggest esports games,” with only Overwatch making its official Blizzard-sanctioned debut in 2018 with the Overwatch League. Report includes data on the 2018 League World Championship, the ELEAGUE Major in Boston, The International 2018, and the Overwatch League Finals.

Among the four games and their tournaments, League’s World Championship brought in the most viewers on both Twitch and YouTube. Its total clocked in at over 80 million total hours watched on its own, roughly 42 percent of the total of all four tournaments. Coincidentally, however, that number “decreased slightly” from last year, according to Newzoo. Riot’s main Twitch channel, though, still saw an increase.

Over the 304 total hours streamed across the tournament’s dates (Oct.1 to Nov. 3), the entire tournament boasted an average of 93,000 live viewers on Twitch alone.

While League’s 2018 Worlds earned the highest number of total hours viewed, CS:GO’s ELEAGUE Major pulled in many more live viewers on average at 173,000. The event’s total hours viewed clocked in at 54.1 million, which was a 26.8 percent increase over its Atlanta event last year, according to the report. Dota 2’s The International was slightly behind that with 49.3 million hours.

The Overwatch League Finals pulled in the least of all four events by a very wide margin at only 5.6 million total hours viewed across both Twitch and YouTube Gaming, most of which came from the official Overwatch League channels.