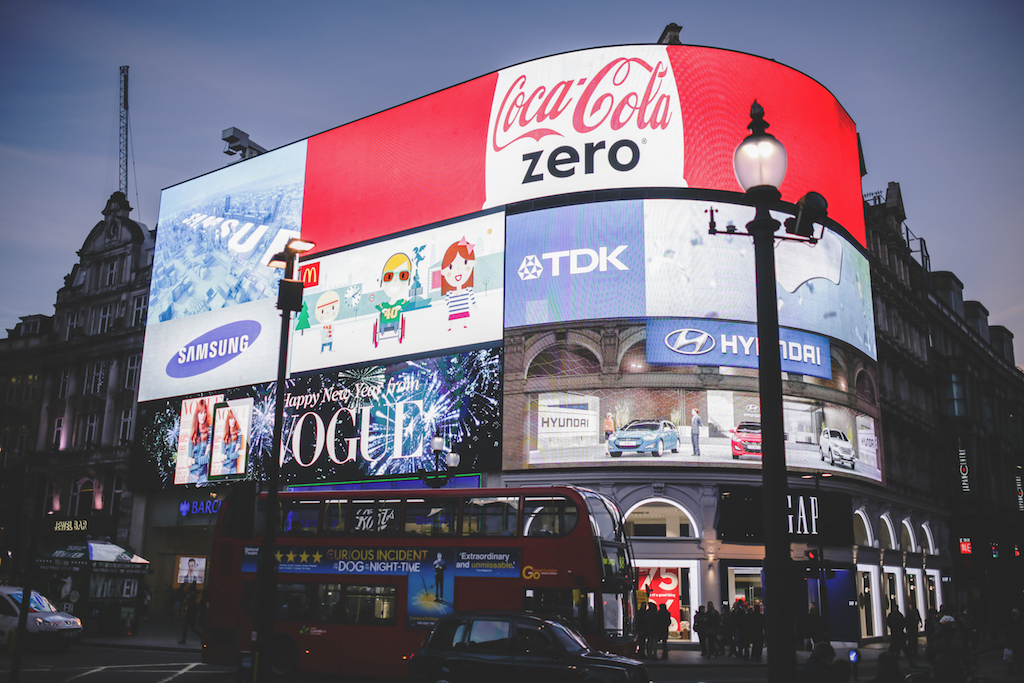 A couple of hours into ESL One Genting earlier this month, host Paul “ReDeYe” Chaloner announced the event’s sponsors. The response was entirely predictable: People complained. Lots of them. Chaloner was sick of it.

It’s almost a guarantee at this point. As soon as an event host does what he or she is contracted to do—give sponsor shout-outs—viewers get angry. “Sell-out!” they cry. Different occasion, same idiocy: A news outlet publishes an article with a headline that makes readers actually want to read it. “Clickbait!” they mourn.

In either case, I can’t help but think: “Are you serious?”

You want to enjoy your content without these so-called “sell-outs?” Well, in turn, you’d have to pay for access. You don’t want to pay? Stop complaining, then. There we have it. Easy as that. I could stop writing at this point—’nuff said—but I won’t. I can’t escape the feeling that many esports enthusiasts simply don’t get it. So, I’m going to shine a little light on the economic necessities.

Numbers on the global esports market are contradictory. Depending on which analyst you believe, the total market was valued somewhere between $500 million to $1 billion in 2016. Tellingly, there’s less discrepancy when it comes to the share of sponsorships and advertising. About 70 percent of the market is “indirect revenues,” or simply put, brands spending money for ads and sponsor appearances.

That’s a huge chunk of the money that’s floating around in esports. Sure, traditional sports are loaded with ads and sponsors too. Formula 1 driver suits are plastered with brand logos, NBA broadcasts display more ads than action, and a lot of people only watch the Super Bowl because of its hilariously expensive commercials. These sports all have something else in common, though. Highly profitable sources of revenue like merchandise, ticket sales, and—most importantly—TV deals.

Esports hasn’t established these sources of income to the same extent—yet. And the industry even shies away from it to some degree. That’s reasonable. Nothing is more cringeworthy than a stadium-event without a crowd, which is why tickets are still comparatively cheap. The same holds true for merch. “Better sell some than none” seems to be the dominant motto for most orgs. TV deals for exclusive broadcast rights are barely heard of, though many are clearly in the making.

One of the reasons for all this is deeply grounded in how most fans—the millennials—grew up using the internet. They’re used to online access to everything, instantly, and for free. This is where the conflict stems from. The fans want esports to be entertaining. They want a flawless production from the organizer, high-end performances from the players, and thrilling storylines from the media. But they don’t want to pay for it.

Everything comes at a price, though. Today, esports is part of the mass media entertainment industry. It’s not a hobby. It’s not predominantly relying on passion anymore, it depends on money. For many, it has become a career that’s supposed to pay the bills. Which is great! It’s a dream come true for a generation of gamers and nerds.

As fans, it’s equally awesome. They’re lucky enough to be able to enjoy esports almost 24/7. Esports is always on. But someone has to make that happen. Someone needs to prepare those puns you laugh at, someone has to gather those statistics you wow at, and someone has to practice again and again to impress you with amazing skills. It’s work. A lot of work. And thankfully, it’s paying people more or less competitively nowadays. That wouldn’t be possible without you looking at an ad or logo every once in awhile. To me, it sounds like a fair trade.

So, the next time you feel the need to shout “sell-out,” better stay quiet and be grateful that someone else paid for what you enjoy.