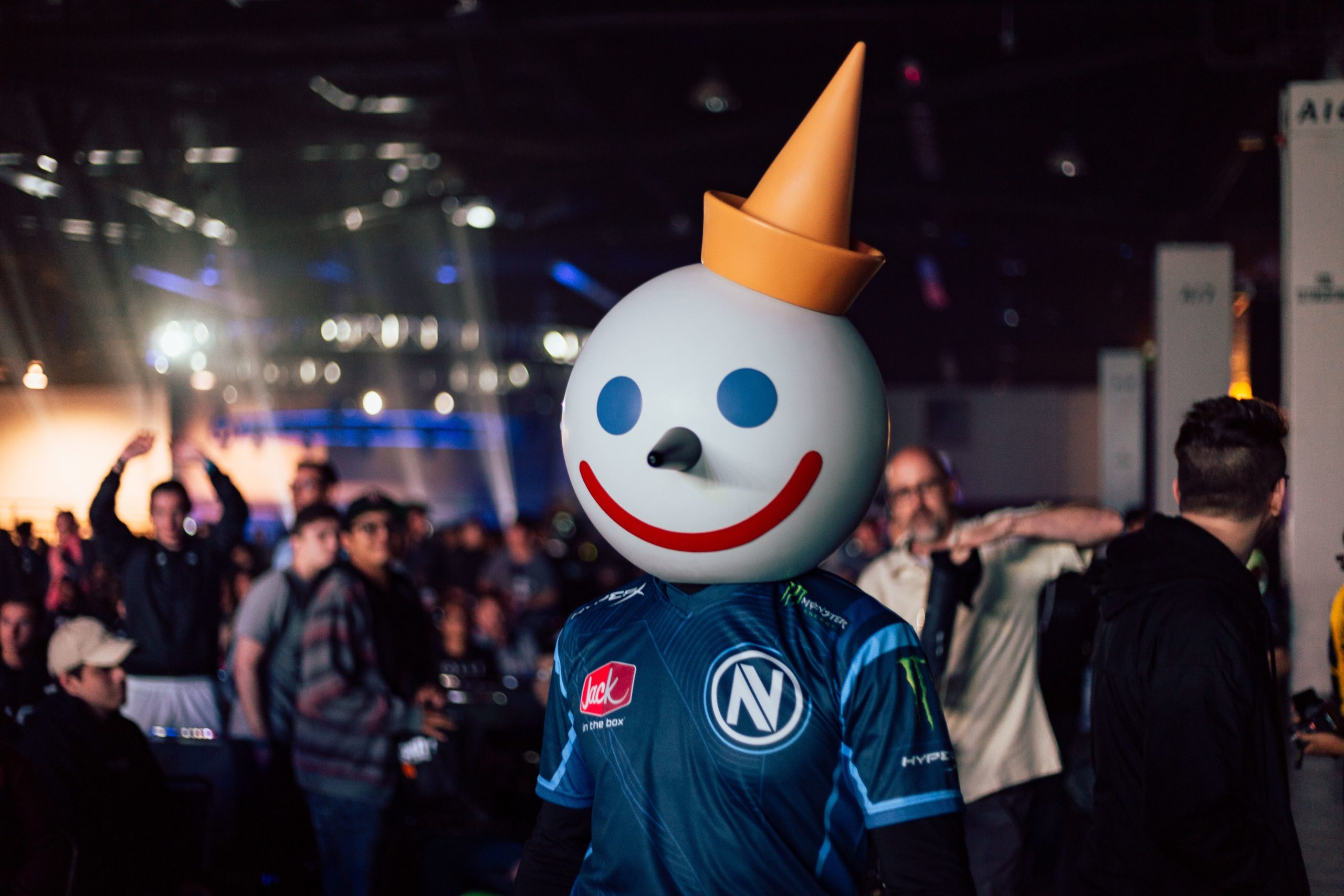 Whenever live esports events kick off again, fans can expect to see Jack from Jack in the Box hanging around for the next few years. Envy Gaming announced a multiyear renewal of its sponsorship deal with the fast food chain today.

Envy and Jack in the Box first teamed up in 2017 and the organization has seen various successes while rocking the JITB logo on its team jerseys. In fact, it was the first team jersey rights deal in the history of the Overwatch League.

“When we first partnered with Envy Gaming in 2017, our main goal was to authentically connect with gaming culture in ways no other restaurant had,” said Adrienne Ingoldt, SVP, chief brand and experience officer at Jack in the Box. “We dove head-first into the partnership, making it a pillar of our digital and social efforts. Now, three years later, we see Envy Gaming as a long-standing partner that we love to work with. Their team has helped us identify unique, real, and brand-relevant ways to connect with the gaming community, while breaking through the clutter. We look forward to another awesome year.”

Jack in the Box produced an animated web series called Fuel House where Envy’s Dallas Fuel lived in a gamer house with the burger chain’s mascot—and it was nominated for a 2020 Webby Award.

“Jack in the Box has been a fantastic partner for three years,” said Adam Rymer, CEO at Envy Gaming. “They deserve a lot of credit for being an early adopter to gaming and creating unique ways to connect with millennials and Gen Z. We’re excited about what the next few years will mean as we expand our partnership and push esports and gaming more into entertainment and culture.”

Jack himself also appeared at multiple Call of Duty World League major events, wielding a T-shirt cannon and hyping up the crowd. The company will continue to be the main sponsor of both the Dallas Empire and Dallas Fuel moving forward.

Envy said more of this can be expected in the future, especially including “many, many, many Jack in the Box Late Night Munchie Meals consumed by Envy Gaming’s 60-plus professional esports players.”