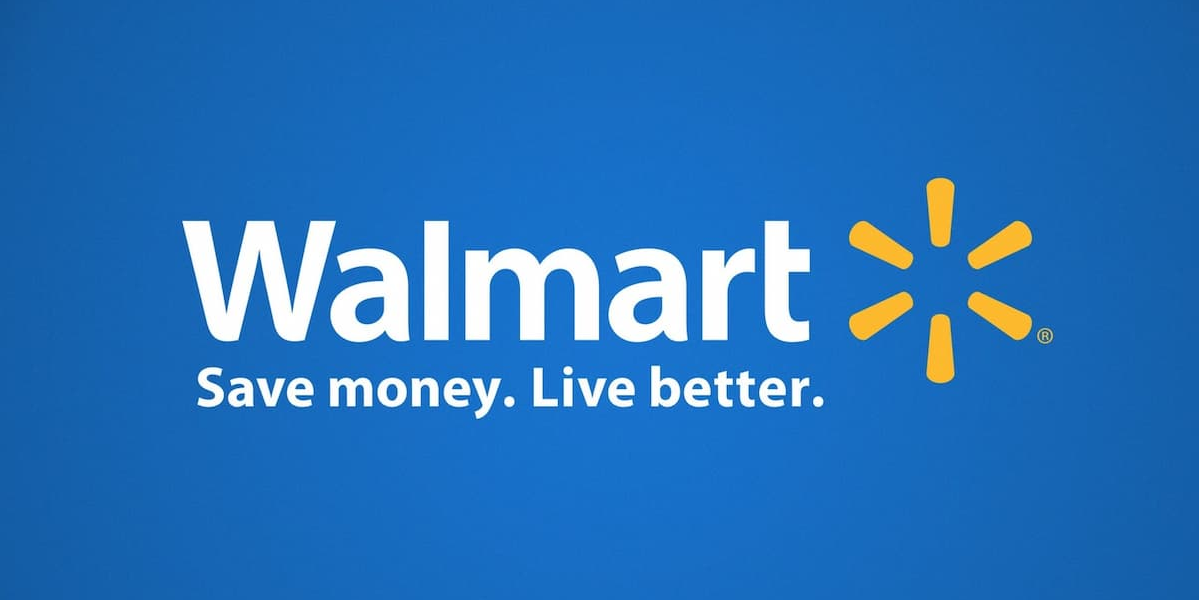 Multiple email exchanges between Epic Games employees and outside sources were shared during the company’s ongoing lawsuit against Apple. Several of those exchanges have leaked internal plans and business models from other big companies like Sony, Microsoft, and now, multinational retail corporation Walmart.

For Walmart, the emails revealed details about the company’s unannounced cloud gaming service that’s been in the works behind the scenes. Listed under the codename Project Storm, the streaming service was apparently far enough along that Epic’s co-founder Mark Rein was able to play a demo in April 2019.

Rein said that playing Fortnite on Walmart’s internal demo “felt like playing on PS4 and superior to playing on Android or iOS.”

Along with Rein’s emails, a set of presentation slides was attached, showcasing the basic design for Project Storm and how it would work, based on the information provided in 2019.

Project Storm is built to run on Windows, integrating third-party launchers such as the Steam, Origin, Uplay, Epic Games Store, Battle.net, and the Bethesda Launcher. From there, the service itself would let players stream the games from its cloud service or download them locally.

The service itself would act as a sort of middleman, giving players a chance to try games out through the subscription model and also purchase games that they enjoy, which would likely be done through the third-party launchers—with Walmart getting a cut. There are also mentions of a “bring your own game” feature, though no details on that were included in the slides.

USGamer first reported on Walmart’s internal development for the platform in March 2019. The Verge later reported that several developers, including Epic, had signed on to produce and host games on the service. The project was halted at the beginning of the coronavirus pandemic in 2020, according to The Verge.

Walmart has not officially announced or revealed any information about Project Storm, but the technology originated from LiquidSky, a cloud gaming company that Walmart acquired in 2018.