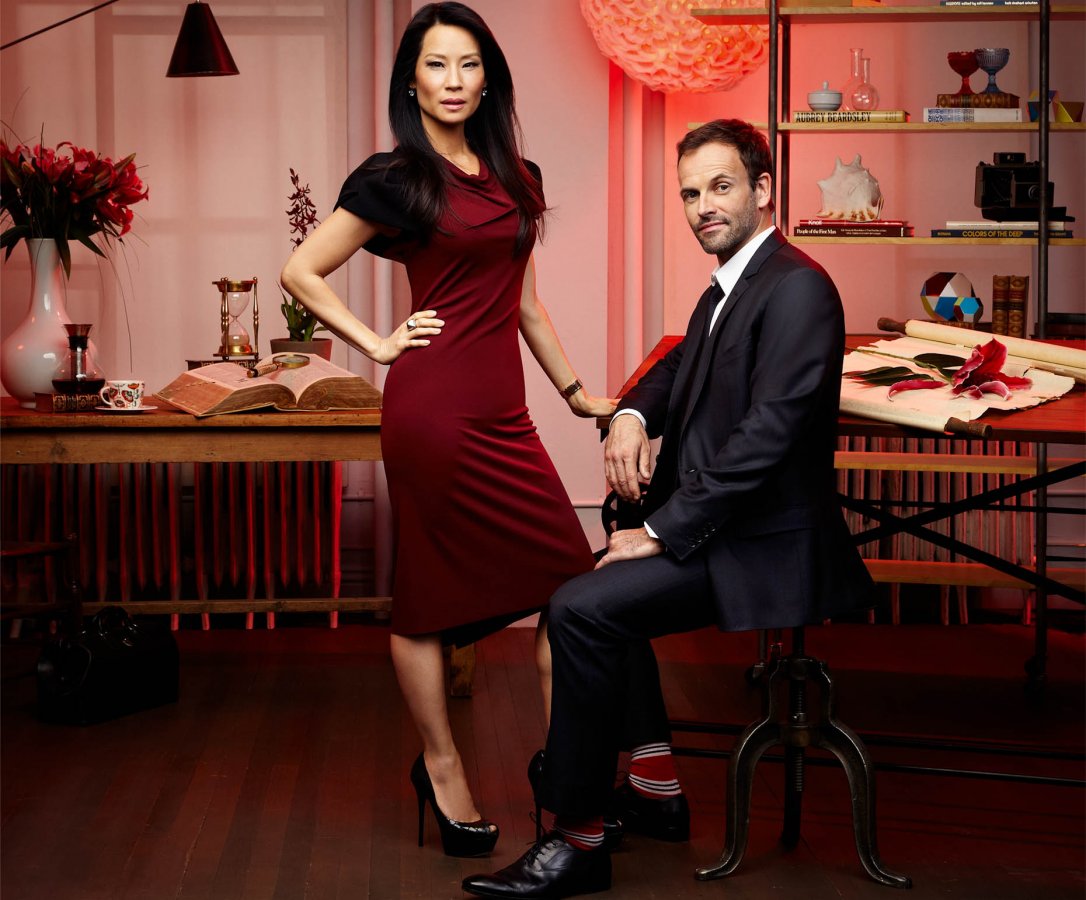 The ELEAGUE Major won’t be the only time esports makes an appearance on a nationally televised broadcast in the coming months. The CBS Crime Drama Elementary will feature several prominent esports figures in its upcoming Feb. 19 episode.

Executive producer and writer Robert Hewitt Wolfe told Dot Esports that the episode will involve Sherlock and Watson investigating a murder in the esports world.

According to Pilar, he was recommended for the part by Coker-Welch, who informed him Wednesday afternoon.

“Two minutes later, Jeffrey Paul King calls to tell me all the details and [ask] if I was interested,” Pilar told Dot Esports. “Of course I was! I was really hype because I watch a lot of TV shows… I call myself the TV Show Master because I watch so many.”

King, a producer and writer for the show, was the mind behind the esports pros’ inclusions..

“The idea for using real players just sort of popped into my head,” King told Dot Esports. “I thought it would be a nice nod to the eSports community. I didn’t want the gaming community to hear that we were doing an episode about eSports and think, ‘A CBS cop show about eSports? Lame.’ I wanted to include the community and make them a part of it.”

A gaming house scene, which hasn’t yet been filmed, will use the players to lend the scene a dose of authenticity. While the players will not have spoken lines, they will be present in the scene preparing for an upcoming tourney.

King worked as a creative consultant for Red Bull’s “Cultivation: Leffen” documentary series that followed the Melee pro’s challenges in 2016. According to King, his exposure to esports came from his relationship with Debiedma.

“Two years ago, I bought Hungrybox a beer while he was in LA and we became friends,” King told Dot Esports. “It was that relationship that, ultimately, grew into me working with Red Bull as the Creative Consultant for their Leffen documentary last spring…And thanks to some of my contacts in the Smash scene, I was able to reach out to some people in New York and make it happen.”

Wolfe, meanwhile, is himself a gamer, who wanted to make the content as believable as possible.

“What I was interested in exploring was the way eSports are sort of exploding,” Wolfe said. “And suddenly there’s money in it. And pro teams. And all the potential for problems that brings. But also how a kid from nowhere can suddenly become a star. So all of that, I think, makes for a compelling story.”

While the film industry plans to delve into the esports world, this is one of the first times an esports story will be told on a traditional television network. According to Wolfe, that might soon change.

“I could definitely see a sitcom based on a team house,” Wolfe said. “A drama would be tougher, but the Leffen doc… did well, I think. So there are great stories to tell in that world, and it’s a rising cultural phenomenon. So there will be interest from content producers.”

For Pilar, this episode could be a great way to showcase and expand gaming communities.

“There are many kids and adults who love video games and would want to have a career in it, but think they can’t,” Pilar said. “They will see that opportunities for the things they love can be achieved with hard work and dedication.”