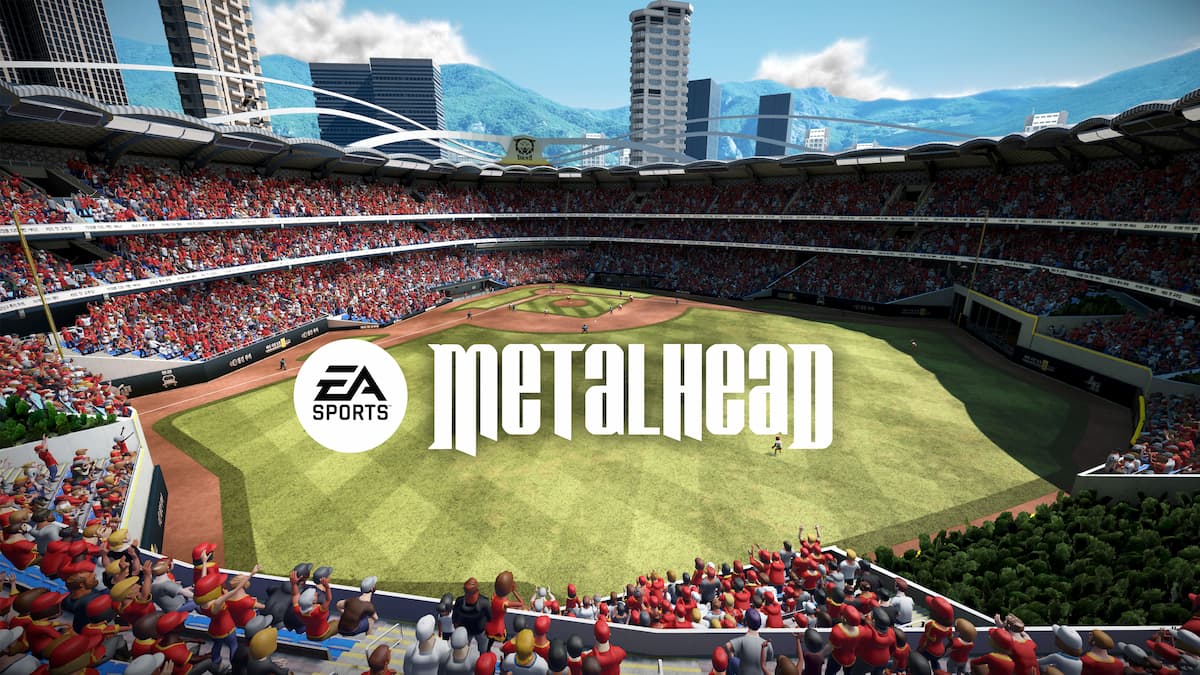 Metalhead is being brought in to continue working on Super Mega Baseball beyond its third entry, which was released last May, as well as to help EA Sports “develop new gaming and sports experiences.”

“We’re all players of Super Mega Baseball, and we’ve long admired the work of the Metalhead team,” EA Sports executive vice president and GM Cam Weber said. “It’s a unique and beloved franchise among sports gamers – the balance and depth of gameplay, and the unique style of the content, makes it super fun to play with friends. We look forward to supporting and investing in the team so they can continue to build out more amazing games that delight sports fans around the world.”

EA Sports has been expanding a lot recently, building out its development team with its previous acquisition of Codemasters, the developers of racing games like F1, Project CARS, GRID, and Dirt, for $1.2 billion in February. The division also announced a new deal with the PGA Tour that will see new golf titles being published and the return to college football with EA Sports College Football being developed.

With Metalhead, EA has another baseball-related studio, having also acquired MLB Tap Sports Baseball developer Glu Mobile in February. But there are no immediate plans to push the newest additions onto a separate project.

“Obviously, we’re just completing the acquisition this week,” Weber told Polygon. “We’re going to sit down together and map out the future, and map out what we can do to expand and build up. I would like to build out Super Mega Baseball, at depth, and kind of fully realize what the team’s vision is for the game. And then, like I said, we will explore other sports as well and grow the studio.”

Whatever baseball title comes out of EA Sports next will be the first published by the company since the MVP NCAA license was discontinued in 2008. The terms of EA’s acquisition of Metalhead were not disclosed.