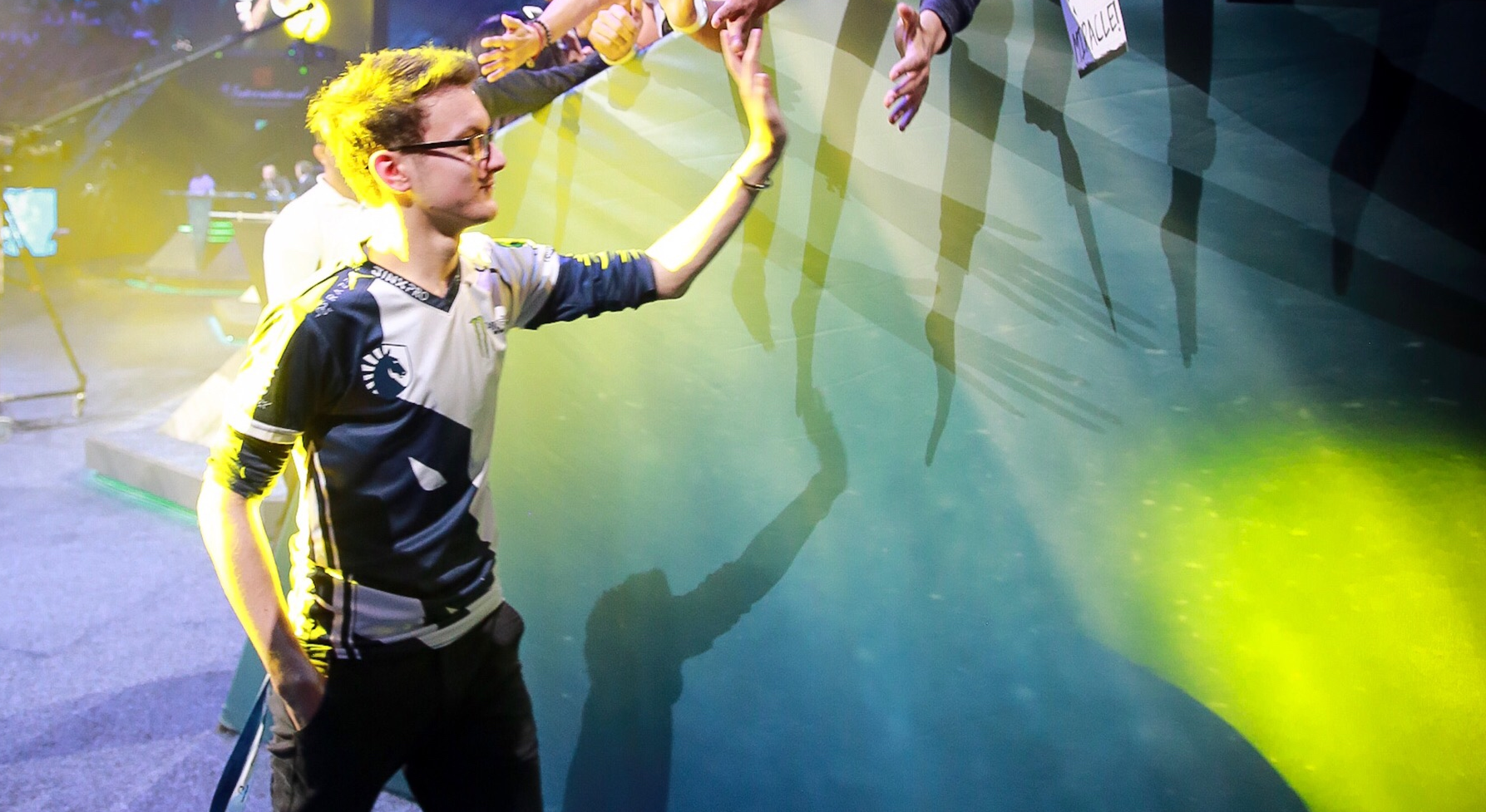 The Olympic committee of Jordan is looking at branching out into esports, opening a dedicated esports training facility in the country’s capital Amman.

Aimed at providing a high-quality practice environment for players within the kingdom, the committee is hoping that the initiative will popularize esports in the country. The facility will initially be used by competitors that are looking to attend the Asian Indoor and Martial Arts Games in September, which sees national teams compete in various esports titles.

Aside from hosting several of the country’s most established competitors, such as Amer “Miracle-” Al-Barqawi, the grand opening of the facility was also visited by Jordanian prince Omar Bin Al Feisal.

The esports facility has been established, primarily, because of esports’ potential inclusion in the Olympic games. Recently, the co-president of France’s Olympic bid committee, Tony Estanguet, claimed that he would address the International Olympic Committee regarding the potential inclusion of esports into the 2024 games. “The youth, yes they are interested in esports and this kind of thing. Let’s look at it. Let’s meet them. Let’s try if we can find some bridges,” Estanguet said in an interview with Associated Press.

For now, Jordan’s esports initiative is being overseen by a temporary committee assembled by Jordan’s Olympic committee—which aims to “help the sport to grow over the coming months and years.”