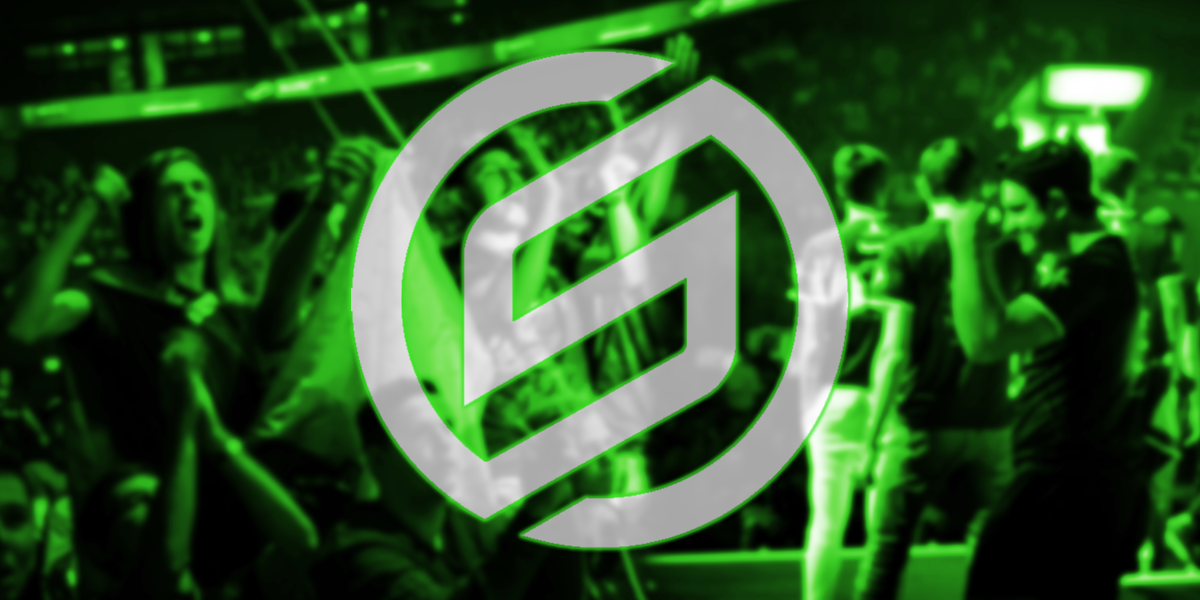 This article is sponsored by Skrilla, a partnership between Puntaa and GAMURS Group, the parent company of Dot Esports.

A new venture from a pair of startups is injecting new life into daily fantasy esports.

Skrilla, a joint venture between Puntaa, the creators of the first licensed peer-to-peer social wagering platform and GAMURS Group, the largest esports media network, is daily fantasy esports with a twist. It’s simple and fun to play with all the proven trappings of a traditional daily fantasy product; pick your lineups for the day in a given game, beat the competition and let them know about it, and take home the prize pool.

Skrilla offers CS:GO contests and is already working on expanding into League of Legends, with a Dota 2 product following shortly thereafter. It’s already licensed and live in Australia and is looking to launch in the US and Canada in the first quarter of 2018.

In the United States, fantasy sports alone are worth $7 billion.

Some of the biggest players in fantasy sports are products tied into major media brands. Yahoo and ESPN both have massively popular fantasy offerings. GAMURS’ premier media offering, Dot Esports, boasts more than 3.5 million monthly users, making it the ideal launching point for a fantasy product.

“Many sports bookmakers are starting to offer esports betting markets,” said Damon Oudejans, Skrilla’s COO. “But they’re falling down because they are grouping it in with their existing sports markets and products, and thus are not catering specifically to the esports customer, which is a totally different customer segment with very specific needs.”

You probably already know the big media narrative around esports. The industry is expected to make $1.5 billion in revenue by 2020, according to a report by research firm Newzoo. Millennials are already watching more esports than traditional sports online. The media tends to focus largely on the leagues, the players, and the viewership numbers on streaming platforms like Twitch. But there’s another side to the story; major industries that will ride the esports wave, growing up with it side-by-side.

In the United States, fantasy sports alone are worth $7 billion—or about a 10th of the total value of the American sports industry. That same potential exists for esports fantasy, but the industry is still new. One major early pioneer in the space, Vulcun, failed to address key regulatory and operational issues in the United States and folded in 2016. Skrilla, in contrast, is a mature, licensed and regulated operator, allowing them to confidently navigate the regulatory issues that hampered Vulcan. Skrilla applies industry best practices and systems to deliver consumer protections, including customer verification, minor protections, and responsible gaming practices.

Skrilla also brings to the table something that traditional daily fantasy platforms don’t. The added fun—and value—with Skrilla comes in the form of the currency you use to play: the Skrilla Token (SKR). It’s kind of like the tokens people used to buy at the arcade, but far, far more advanced. The token is a cryptocurrency based on the Ethereum blockchain. Essentially, that means it’s digital money that’s anonymous and highly secure.

For now, you can also play in cash on the site but the tokens will be available for purchase in a Token Sale, with presale opening, on October 20, 9pm UTC and closing Oct. 23, 9pm UTC. The presale will offer a significant purchase discount. After presale closes, the regular crowdsale will open Nov. 6, 9pm UTC and run until Nov. 20, 9pm UTC.

“What excites us about using cryptocurrency is the potential to streamline payments by eliminating middlemen, who charge significant fees that are passed on to the users,” Oudejans said.

Because the blockchain is secure and transparent, there’s no need for cryptocurrencies to move through banks, or to use credit services to process digital payments. That reduces the cost of every transaction to a fraction of its traditional charge, which adds up to huge savings in total.

“Reducing fees will be a huge plus for the users as the contest rakes can decrease, meaning larger prizepool payouts.” Oudejans said.

The Skrilla Token is kind of like the tokens people used to buy at the arcade, but far, far more advanced.

There’s another advantage, too. Cryptocurrency isn’t constrained by international borders. That means Skrilla will be able to unite international daily esports fantasy players under a single platform, delivering a far more social user experience. Imagine users in smaller countries like Australia or New Zealand, having the ability to join in contests with US, Canadian and European players. “I really love this aspect, because we want to be a global facing network, and we want to connect our community rather than on a country by country basis” Oudejans said.

Skrilla came about from something of a lucky encounter. Oudejans and CEO Nicholas Heaney launched Puntaa, the first peer-to-peer wagering platform, in 2014. They’d been interested in entering the esports space for a while, when in late 2016, they stumbled across an article about GAMURS in the Australian Financial Review. A phone call and a quick one hour flight from Puntaa’s headquarters in Brisbane to the GAMURS office in Sydney saw the two teams meet, and within days they were planning for the joint vision that would become Skrilla.

“We are bringing our expertise around operating a licensed and regulated wagering operation and GAMURS understand the esports customer innately and through their media assets have built up a large, global, engaged audience through which we could distribute the product,” Oudejans said. “It is a winning combination!”