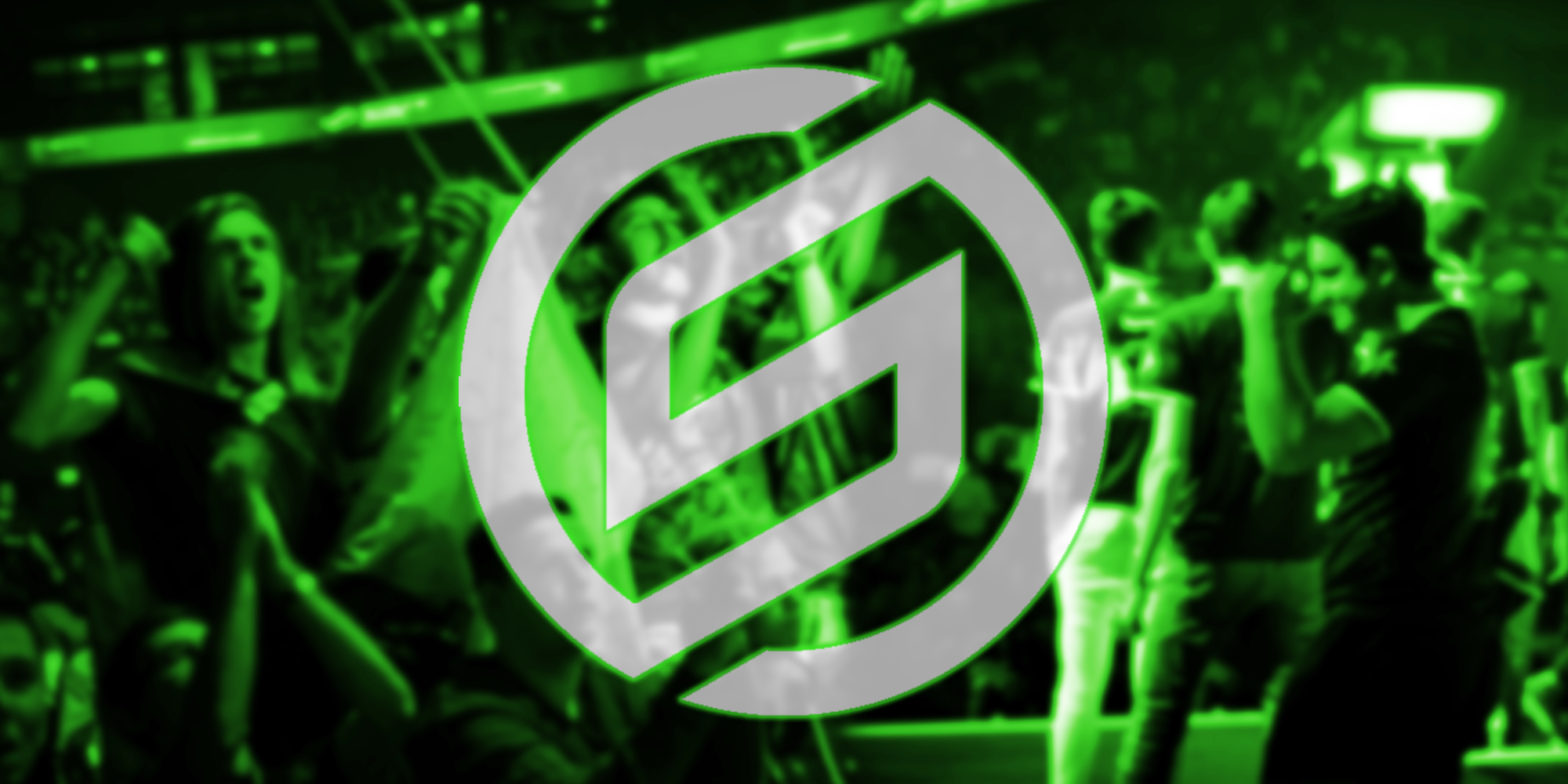 Photo via Dreamhack | Remix by Will Copus

This article is sponsored by Skrilla, a partnership between Puntaa and GAMURS Group, the parent company of Dot Esports.

Cryptocurrencies are exploding in popularity—and value. The cost of a single bitcoin has rocketed from about $1 in mid 2011 to $4,500 today. Businesses around the world accept the anonymous currencies for payment, while thousands of early believers are suddenly sitting on millions of dollars worth of cryptocurrency.

And now, a partnership between a pair of young technology companies is bringing cryptocurrency to daily esports fantasy.

Skrilla is a licensed, fully regulated, global esports wagering brand. At its most basic level, it’s a simple-to-use but immensely fun daily fantasy platform. You can choose to play and wager with traditional currency, however, if you want to take things to the next level, you can also buy Skrilla Tokens which, in the near future, will be used to enter contests and receive winnings. That’s where things get interesting.

On a practical level, using a token on a blockchain wagering platform offers benefits over traditional wagering platforms. A single currency means global player pools so you can compete and socialize with people from around the world, and reduced fees by cutting out the banks and middle men. Members will also be rewarded with Tokens for actions, like social sharing and referrals, that grow the network for the benefit of all members.

The Skrilla Token will become the main unit of exchange within the platform. You can use the Token to enter contests, place bets, and receive winnings. It won’t be limited to Skrilla, with plans to incorporate it into the broader GAMURS Group ecosystem, which has 3.5 million monthly active members and is growing rapidly, as well as additional esports partners. Imagine using tokens you earned from fantasy winnings to buy gaming or esports gear or receive esports coaching, with no conversion necessary.

The Skrilla Token will go on sale at Oct. 6 at 9pm UTC (5pm ET). Daily fantasy fans will have a chance to get in the door early. A finite number of tokens will be sold, with no plan for follow-up offerings. That means that early adopters will own a share in a currency that will grow as the service’s own popularity grows. In other words, it’ll pay to get in early.

The platform is powered by the technology of Puntaa and the GAMURS network. Puntaa is a peer-to-peer betting pioneer. It launched the world’s first licensed social betting platform, allowing friends to place bets against each other, for both cash and bragging rights. GAMURS, meanwhile, is a leading esports media network, dedicated to shaping the future of gaming. Their flagship platform, Dot Esports, is an all-in-one platform, offering members breaking news, in-depth coverage of esports personalities and events, and soon, the largest single hub for esports data in the world.

Skrilla is already live in Australia, and will be available in the U.S., Canada, and Europe soon. The initial token sale begins in less than a month.

Sign-up for Skrilla’s email alerts to get notified of the initial token presale here.