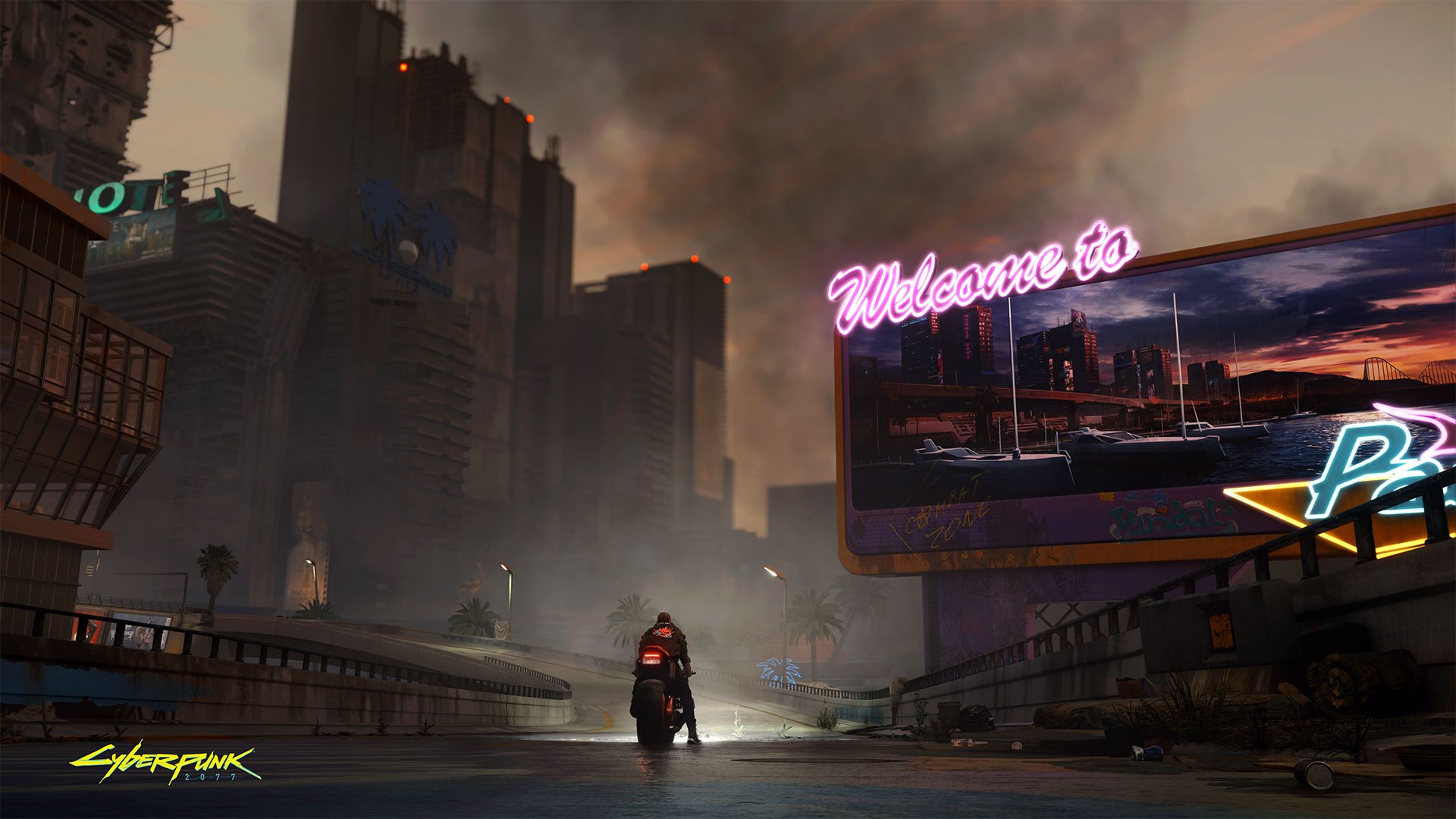 After a week of backlash and general confusion around Cyberpunk 2077’s launch, the game has been officially pulled from the PlayStation Store on both PlayStation 4 and 5.

This was done immediately after Sony Interactive Entertainment announced that it would be offering full refunds to any players who purchased the game digitally and were unhappy with its performance on either console.

Both of these moves are massive blows to an already messy week for the developers at CD Projekt Red as its highly-anticipated newest game launched with numerous bugs and issues. Reviewers who got the game early were only given access to Cyberpunk 2077 on PC, where it has proven to perform the best compared to its console counterparts.

Outside of the PC version of the game, which still suffers from multiple bugs like AI not working properly, menus not closing, and the game crashing frequently, the console versions perform even worse. While many have said it is still an enjoyable experience on PS5 and Xbox Series X despite even more issues, the PS4 and Xbox One versions of the game are borderline unplayable, according to some users.

Most players likely purchased the game to experience on PS4 and Xbox One since they couldn’t get a PS5 or Series X, don’t have access to a gaming PC, or just didn’t want to upgrade. And for that massive portion of the playerbase, the game suffers from highly unstable framerates, poor texture rendering, and generally awful and stuttery performance.

CD Projekt Red even issued an apology, saying it “should have paid more attention to making it play better on PlayStation 4 and Xbox One.” This left a lot of fans confused, as the game has been in development for years, getting announced in 2012, and was initially planned to release without next-gen consoles even on the market back in April before being pushed back three times.

CD Projekt Red didn’t even show gameplay for the “finished” version of Cyberpunk 2077 running on a PS4 or Xbox One prior to its launch. This was one of the major points in the company’s apology, which told fans there would be two large patches coming in January and February.

This led to Sony and Microsoft, along with other marketplaces, having to deal with thousands of refund requests from players who purchased the game. And after three days of this, Sony was the first to make an official statement, pulling the game from the store entirely.

It is unclear if Sony made this move to protect the PlayStation brand from being associated directly with the fallout caused by Cyberpunk 2077’s flawed launch, or if it is simply a way for the company to deal with refunds after CD Projekt told fans to ask for them.