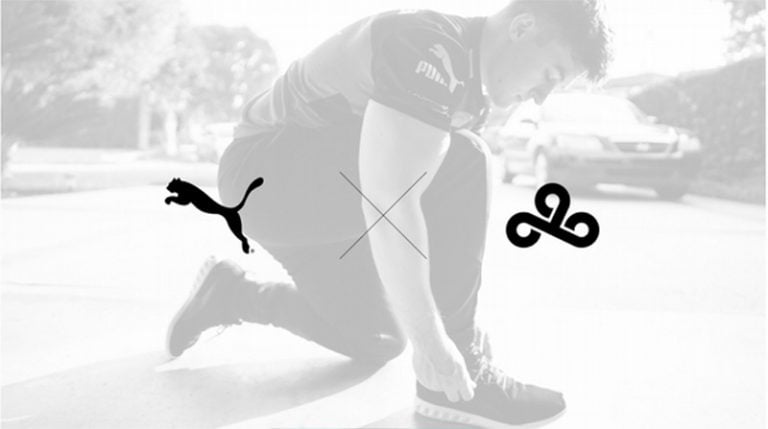 Cloud9 and Puma have entered a multiyear deal to create a full apparel collection later this year. The deal will extend to each of Cloud9’s esports teams outside of its Overwatch League venture, London Spitfire.

As a part of the partnership, Puma will create and distribute a Cloud9 clothing collection, which will be available for purchase by September on both Puma and Cloud9’s official websites and in Puma’s flagship store in New York City. The clothing line is set to become available in additional stores across the apparel company’s global retail network by the summer of 2020.

Additionally, Puma will become Cloud9’s official apparel and footwear provider across the esports organization’s reach, outside of its Overwatch League team due to the league’s exclusive apparel deal with Fanatics.

The partnership will be limited by Riot Games’ deal with We Are Nations created in November, which produces jerseys for the LCS as the official representative and apparel sponsor of the region, but will extend the sponsorship created earlier this year with the organization’s LCS team.

Puma first teamed up with Cloud9 in January to serve as the League of Legends team’s “official apparel and game-day pants/shoes provider” throughout the Spring Split, which ended in April. Player jerseys boasted the Puma logo as part of the apparel provider’s first major esports deal.

Related: All of the LCS roster moves heading into the 2019 Summer Split

Cloud9 finished third in the Spring Split after falling to TSM 3-2 in the semifinals and will now redirect its focus toward the league’s Summer Split when games return June 1. Cloud9 will kick the summer off with the first match of the day against FlyQuest.