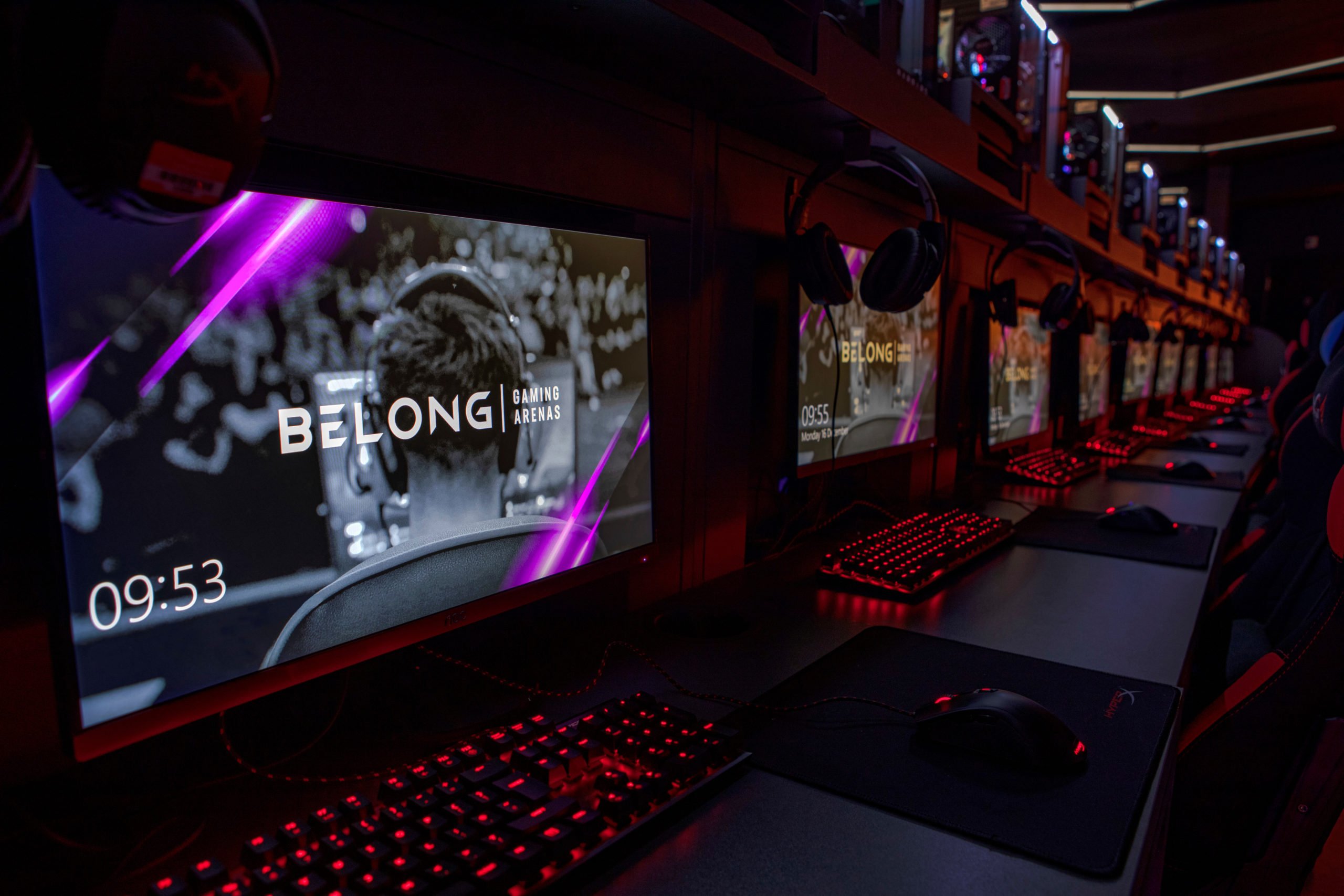 Esports is naturally suited for the internet and online interaction, yet that’s not at all how the industry began. Korean PC Bangs in the late ‘90s and early 2000s offered a chance for people to compete with each other in local games, most notably StarCraft, released in 1998.

The swelling popularity of StarCraft in Korea drew sponsors like Samsung, niche TV channels dedicated to the game, and thousands of adoring fans. It was a big hit in the U.S. but paled in comparison to the esports legacy it started in South Korea.

Now, nearly 20 years later, the U.S. esports ecosystem is poised for its own version of PC Bangs, which took competitive video gaming to the world stage. With local arenas and venues beginning to pop up around the country, propped up by city-based competition models and venture capital investment, the next iteration of the industry may be upon us.

Now the CEO at Vindex, his newest esports infrastructure venture that’s already raised $80 million in capital, Sepso is looking at building 1,000 gaming centers over the next five years through the acquisition of U.K.-based Belong Gaming.

Since the early days of MLG, Sepso wanted to bring the “esports experience closer to people.” Back when he and MLG co-founder Sundance DiGiovanni saw the humble start of esports at PC Bangs in South Korea, Sepso thought the same thing could work in the U.S. Now, 17 years later, that may be a reality.

“I have really been looking for a way for over a decade and a half to try to take that magic of the early PC bangs in South Korea and look for a way to make that model work in the West,” Sepso said.

For traditional sports like baseball, there’s a clear path forward for children interested in one day pursuing the game professionally. The same isn’t true for esports, though its history in the U.S. spans nearly 20 years. These days, Sepso said, a talented 12-year-old gamer would just need to continue playing in their room, hoping one day they might get their big break.

Part of the reason why soccer is popular worldwide is because of its accessibility, Sepso said. Reducing those barriers to entry with the Belong acquisition could remake esports as America’s most popular game.

“We feel like the really underserved gamer market is in places that are far away from big cities too,” Sepso said. “The end mission of this business is to bring the professional esports experience to everyone’s hometown.”

Vindex, while aiming to add locations around the country, is leveraging the existing city-based followings in the New York and Dallas markets so far. The Dallas Fuel and Empire, owned by Envy Gaming, and the New York Subliners and Excelsior, owned by Andbox, partnered with Vindex as it looks to build out its gaming arena platform in America’s biggest cities.

In the U.S., there are plenty of cities that are home to beloved esports brands. But with Sepso being an investor in Andbox and the nature of the city, it was a match that made sense. As the president and co-founder of Andbox, Farzam Kamel puts it: “While New York is geographically focused, it’s globally relevant.”

They recently completed construction on their 21,000-square-foot flagship location in Uptown Dallas, across from the American Airlines Center. The facility will hold practice space for its esports teams, office space for the business staff, and a player lounge that can be transformed into camps, clinics, tours, VIP watch parties, Mike Rufail said in a Facebook video tour last year.

“We built it around the idea of having more direct relationships with the community in our space,” said Envy’s CEO Adam Rymer. He also added they were sold out of tickets for the league’s first homestand in April, showing the demand for esports events in Dallas.

Envy and Belong are planning on several smaller “cobranded” centers and one flagship center in North Texas. The same will be true for the exclusive agreement with Andbox.

Vindex will own and operate the arenas, which require premium memberships (but not right away), and stand to make the most money. These teams will be able to constantly market themselves, whether that’s through merchandise or team appearances. The local esports model, and thus the partnership with Vindex, makes the most sense for Rymer.

“Being able to build a community, being able to build a fandom with our region—Dallas Ft. Worth and North Texas as a whole and the general area around it—is really important for us to brand build and stay with us through their life as the industry evolves,” Rymer said.

Only a month into the partnership announcement, details are still being negotiated. Vindex will be responsible for building the arenas, while Rymer said his organization will find revenue at Belong arenas with in-person events, classes, and places to sell merchandise. Each location will feature “exclusive tournaments, leagues, team appearances, and robust, market-exclusive consumer product retail programs,” according to the official press release of the Vindex acquisition.

The model will function similarly to the Belong arenas already in place in the U.K. All 24 existing locations spread across England each have their own feel and team mascot to represent them. But esports fans will know a Belong arena when they see it, Sepso said. Like those arenas in the U.K., U.S. Belong arenas will supply coaches and streaming stations to help players get better and create content on their own.

“The consistent thing that every gamer told us through direct communication or their actions was that the ability to get better at a particular game was really the primary motivator for most of what they did,” Sepso said of his experience running MLG events. That’s a primary selling point for membership in a local Belong arena.

Sepso says Vindex and the companies it now owns—Esports Engine, Next Generation Esports, and Belong Gaming—are ready to get to work on creating these spaces “very quickly.” But with the state of COVID-19 in the U.S., they’re holding off. Most arenas will be custom-built, either within malls or freestanding, with only a few existing spaces reused.

Announcements such as these are just the start as video game publishers continue to adopt city-based esports teams. And if investors inject more capital into brick and mortar spaces, following the lead of Vindex, Comcast Spectacor, and The Cordish Companies, the industry might reach as many people as PC Bangs did in the early 2000s in South Korea.