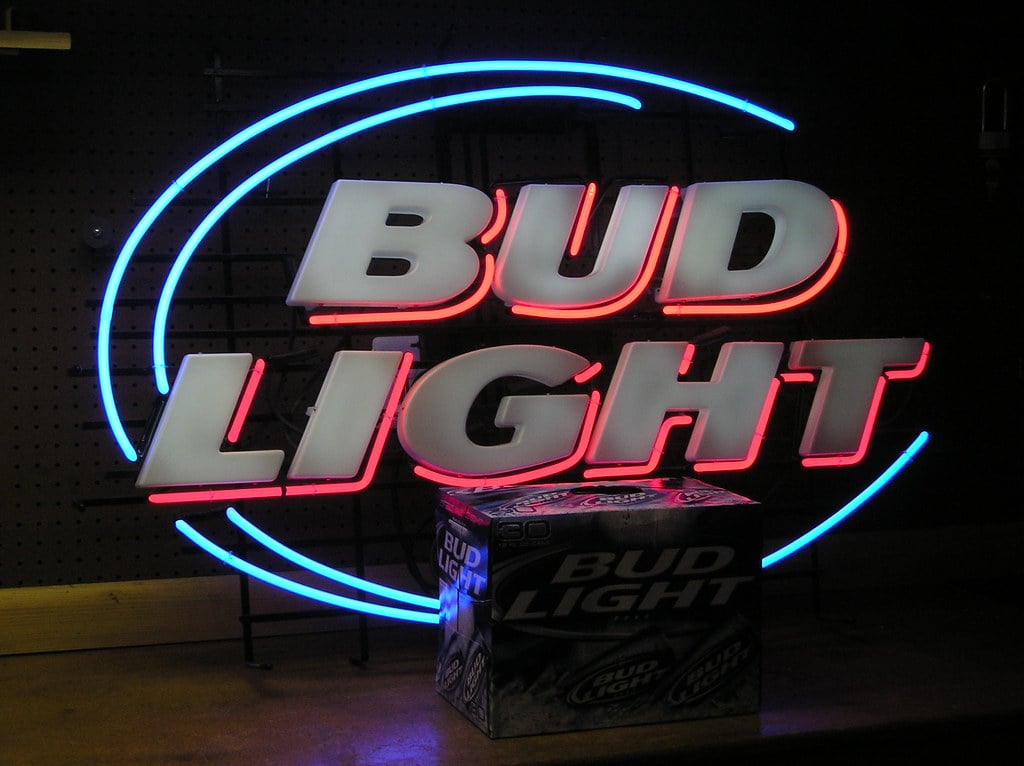 As esports has grown over the last decade to dizzying heights, more and more corporate entities have wanted to get a piece of the gaming pie. And earlier this week, the Anheuser-Busch brewing company applied to trademark a phrase that would make it a leading proprietor of alcoholic beverages within the industry.

This isn’t the first time a beer company has tried to enter the scene, however. MillerCoors sponsors Complexity Gaming and also paid for streamers to sponsor its products and advertise for the company on avenues of exposure, like Twitch streams.

But MillerCoors, more specifically Miller Lite, didn’t try to trademark a phrase or anything of the sort. It seemed like the company wanted to support esports growth while, at the same time, appealing to a demographic that mostly had no prior experience with alcohol, especially as the age demographic for esports becomes lower and lower. So, what does Budweiser applying for this trademark mean for the average gamer?

Well, it certainly doesn’t bode well. While trademarking a phrase is usually meant for advertising purposes, the inclusion of the word “official” could lead to trouble within the industry.

Budweiser is partnered with the Overwatch League and Monumental Sports & Entertainment, two companies that are very big in esports. But this is a far cry from having such a command of the demographic that the word “official” could be applicable. This means advertising may confuse consumers into thinking more companies sponsor the drink or are partnered with it simply because of the phrase, which could lead to trouble if other alcohol companies want to partner up with esports organizations.

This process is still in the early stages, though—the application has yet to be approved. There are already warning signs that fans need to take heed of, however. Don’t let a catchphrase decide your drinking habits, and as always, be sure to drink responsibly.