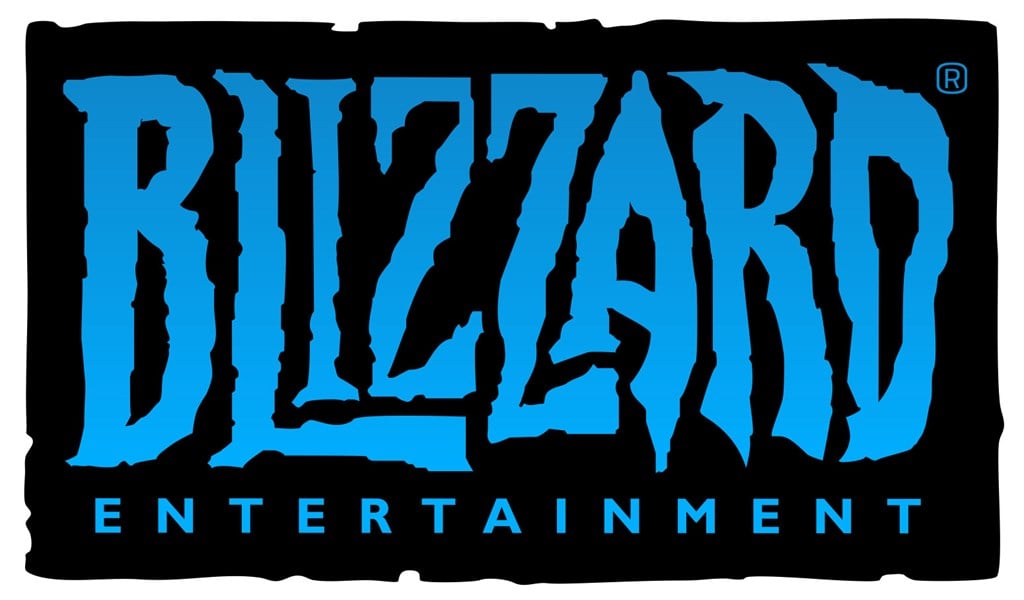 The COVID-19 pandemic has forced the suspension and cancellation of a plethora of events in sports, entertainment, and gaming this spring. Even though BlizzCon is usually hosted in the fall, Blizzard is already preparing fans for the potential of a BlizzCon cancellation as well.

In a post on its forums today, Blizzard said that many established in-person events have been moved to an online format as a response to COVID-19 concerns. While Blizzard didn’t say that BlizzCon would be canceled, the company isn’t sure whether the event will be able to take place the same way it normally does.

“While we’re all hopeful things will look better later in the year, the bottom line is that at this point it’s too early to know whether BlizzCon 2020 will be feasible,” Blizzard said. “The health of our community, employees, and everyone who helps with the show is our top consideration.”

The message continued to say that it may take a few months for Blizzard to truly know how viable it will be to host BlizzCon in person. As more meaningful information comes to light, the company plans to share details with its fan base.

The company added that prior to the pandemic and U.S. state of emergency, Blizzard was “actively working to finalize” plans for BlizzCon. Despite new work-from-home policies being implemented at the company, Blizzard reassured fans that it’s still continuing to plan as much as possible for the event.