Starting next month, you’ll be able to Cheer for your favorite teams in the Heroes of the Storm Global Championship (HGC) via Twitch—and they’ll get a cut of the profit.

The crowdfunding initiative is part of a new partnership between Blizzard and Twitch, the developer announced today. HGC Cheer will be enabled for all 32 teams in the HGC—eight teams across the four regions of North America, Europe, China, and Korea—starting from Aug. 1.

This marks Blizzard’s first major foray into crowdfunding for esports, providing more revenue and stability for its league teams. Both have been somewhat lacking considering a few of Heroes’ main competitors have been crowdfunding for some time. Valve has been crowdfunding the prize pool for Dota 2’s The International since 2014, with this year’s breaking the Dota 2 and esports record at over $22 million, with 19 days to go. Last year Riot Games introduced crowdfunding for the League of Legends World Championship, expanding its program this year.

Blizzard previously created an in-game mount for the team that wins the World Championship, with a portion of the revenue from that mount going to the team. The HGC Cheer program goes well beyond that.

“When we were first working on HGC this is one of those things that we always wanted to do,” Sam Braithwaite, head of the HGC, told Dot Esports. “2017 is all about building a foundation, we self-produce out of a studio that we run in Los Angeles, it’s our first time running a league like this… a lot of our bandwidth is actually tied up just really putting our heads down and executing on this [the HGC].

“We realized the partnership with Twitch was a really good opportunity for us to do monetization for teams within the HGC. This is the first big sponsorship of HGC as a league, so we’re really proud to be able to give part of that sponsorship and excitement back to our orgs.” 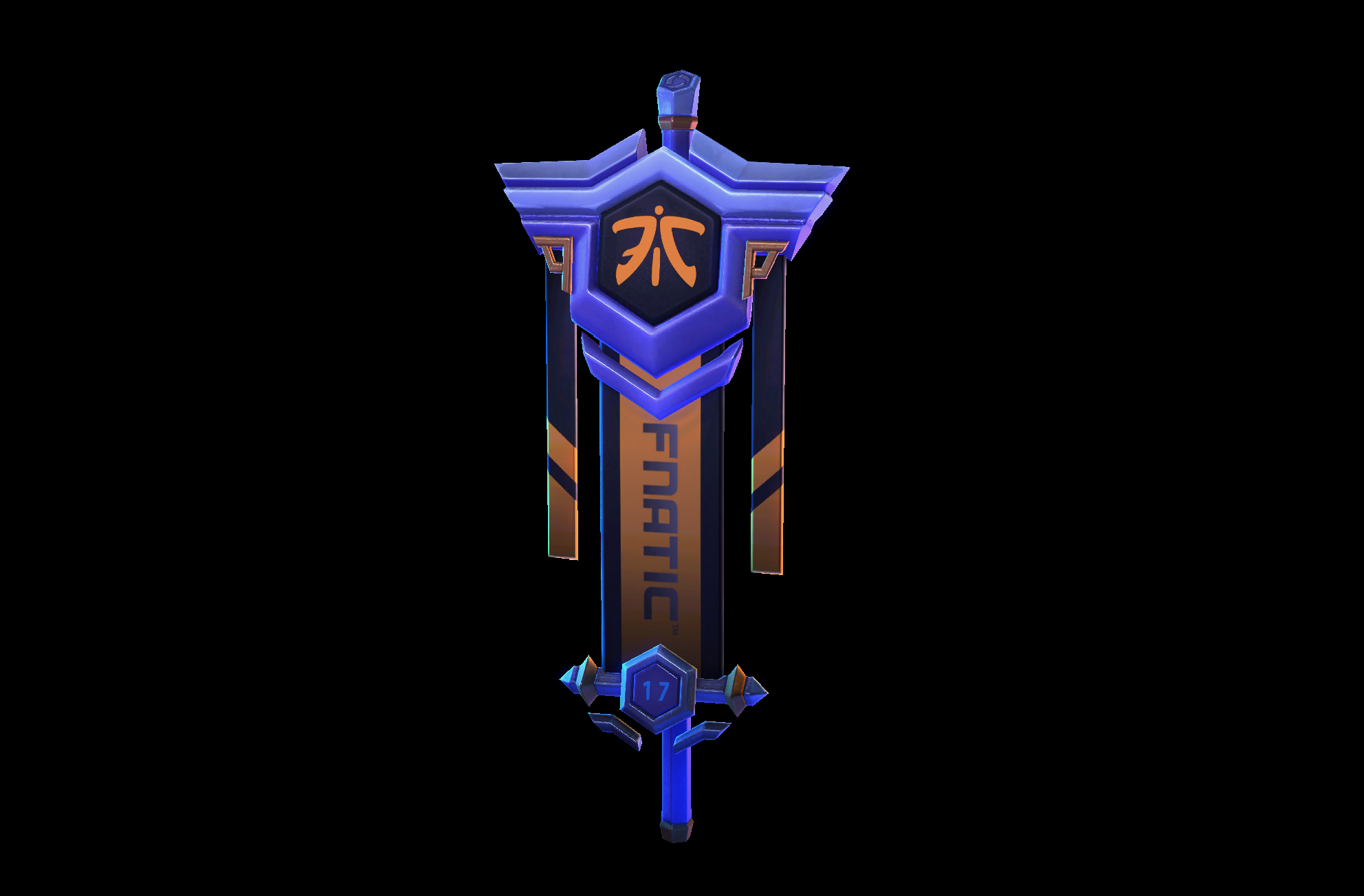 Cheering for your favorite HGC team (or teams) will work similarly to Twitch’s normal Cheering platform, which was introduced at the end of June last year.

On a regular Twitch channel you type “Cheer,” the amount of Bits (Twitch’s virtual good) that you want to use, and a message for the broadcaster in their chat box. In order for Blizzard to track how much has been Cheered for each team and pay them the appropriate amount, typing Cheer in the BlizzHeroes Twitch channel at any time (even if the broadcast isn’t live), will bring up a list of the different teams to choose from. You can also Cheer for multiple teams at once—you just have to use different Bits for each.

“The HGC Cheer reward system is a progressive and innovative way for fans to support their favorite teams and players,” Andrey “Reynad” Yanyuk, CEO of Tempo Storm, said in a statement. “More importantly, it’s true to the way fans consume Heroes esports, and a natural fit for the HGC ecosystem.”

In return for Cheering at least 100 Bits for a team, you can unlock exclusive team emotes, in-game banners, and items such as sprays (Blizzard consults the teams on the aesthetic of their items).

Along with the 104 team-specific items and emotes, you can unlock additional team-agnostic items like Loot Chests, mounts (new Battle Beasts and Epic Wolves), the in-game emojis on Twitch, and emotes—including ones based on Heroes memes. Blizzard will also track the total number of Bits used throughout this year’s HGC, with certain global goals unlocking benefits for anyone that has Cheered for a HGC team. To track your individual, team, or global progress you can check out Blizzard’s dedicated HGC Cheer event page on Twitch.

Blizzard’s ultimate aim for the HGC Cheer program is to have no unsponsored teams in the HGC, both from esports orgs and brands. If successful, this crowdfunding system could also eventually expand to Blizzard’s other esports titles.

“This is something that is new to everybody,” Braithwaite told Dot Esports. “It’s new to Twitch, it’s new to us. I think for us specifically we’ve never sold or made things that weren’t sold inside of our game before, so it’s going to be interesting to see how it plays out. We’re really optimistic about it.”

Heroes’ next competition is the Western Clash, which kicks off on Aug. 4. With Europe dominating the Heroes esports scene this year—particularly Fnatic, who recently won the HGC Mid-Season Brawl—there has never been a better time to show support for your team, and help them make money in the process.