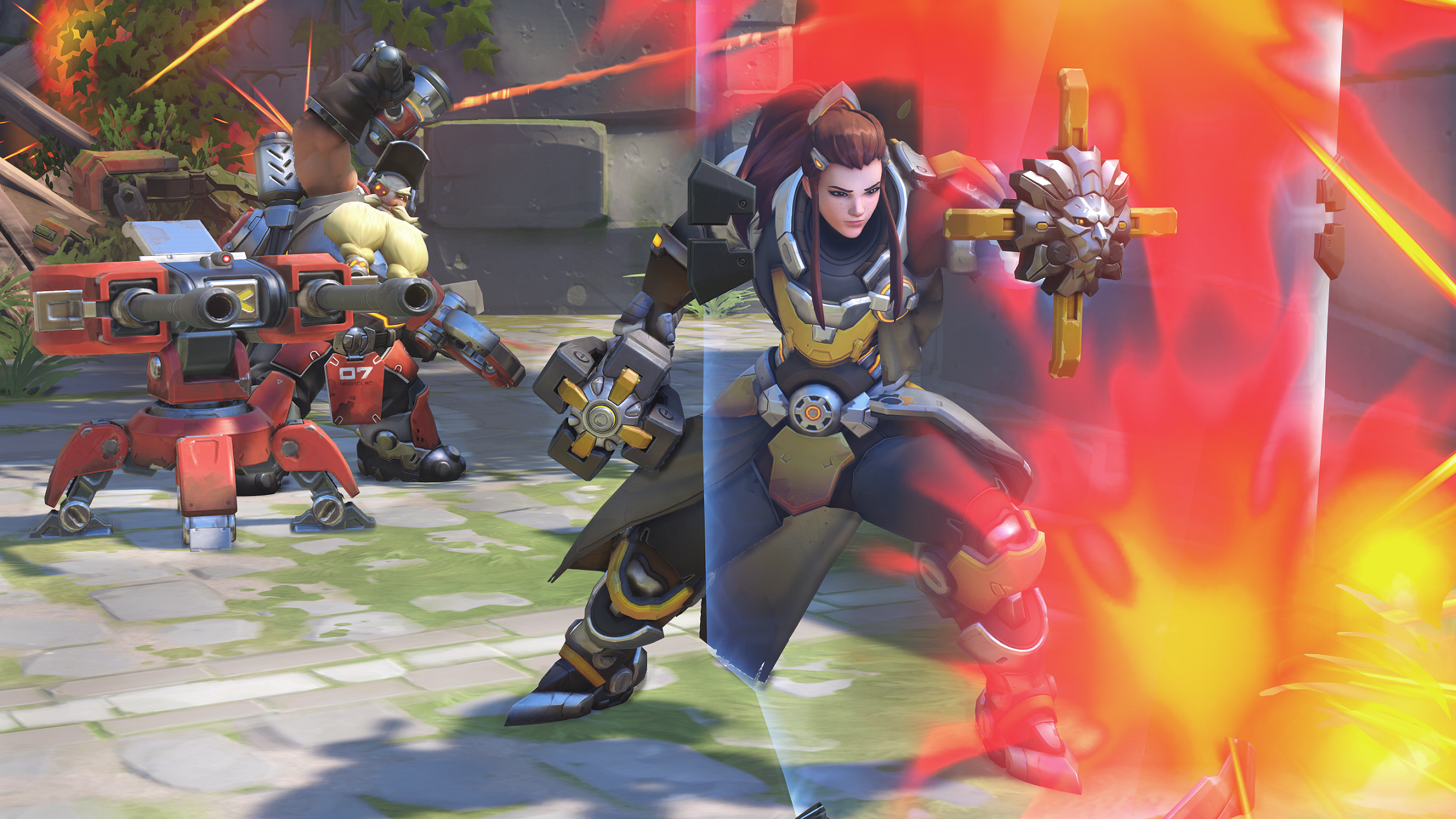 Belgium has ruled that loot boxes constitute as gambling, in the latest move by a government against loot boxes in gaming.

According to the decision, if loot boxes are not removed the Belgian government will prohibit the sale of FIFA 18, Counter-Strike: Global Offensive, and Overwatch in the country.

What appeared to move the Belgian Gaming Commission’s hand was the release of Star Wars: Battlefront II, which massively incentivized players to make in-game loot box purchases to advance in the game. This ignited a huge public debate

Following Battlefront II’s release on Nov. 17, the commission examined FIFA 18, Counter-Strike: Global Offensive, and Overwatch before reaching its decision to classify loot boxes with random chance as gambling. These games will now be classified as illegal unless the developers remove loot boxes from them.

Battlefront II was the only game among the four investigated to remain unaffected by the ruling, as it didn’t feature loot boxes at the time of the committee’s investigation according to Euro Gamer.

The Belgian Gaming Commission has since reached out to the developers of the three games, explaining the consequences if they don’t comply: Potentially a fine of 800,000 Euros ($974,000) and a five-year-long prison sentence. In the event of any minors being involved in a potential case, the punishment could be doubled.

At least two of the implicated publishers, Valve and Activision Blizzard, have complied with similar demands in the past. The companies added the odds of receiving specific items on their loot boxes in China on May 5, 2017.

This is only the most recent example of a government cracking down on the sale of loot boxes. On April 1, South Korea’s Fair Trade Commission (FTC) issued a $900,000 fine to three game developers for defrauding its customers through loot boxes.

Following the case in South Korea, the government of the Netherlands demanded that four so-far unnamed game developers remove loot boxes from its games within eight weeks, or face punishment.