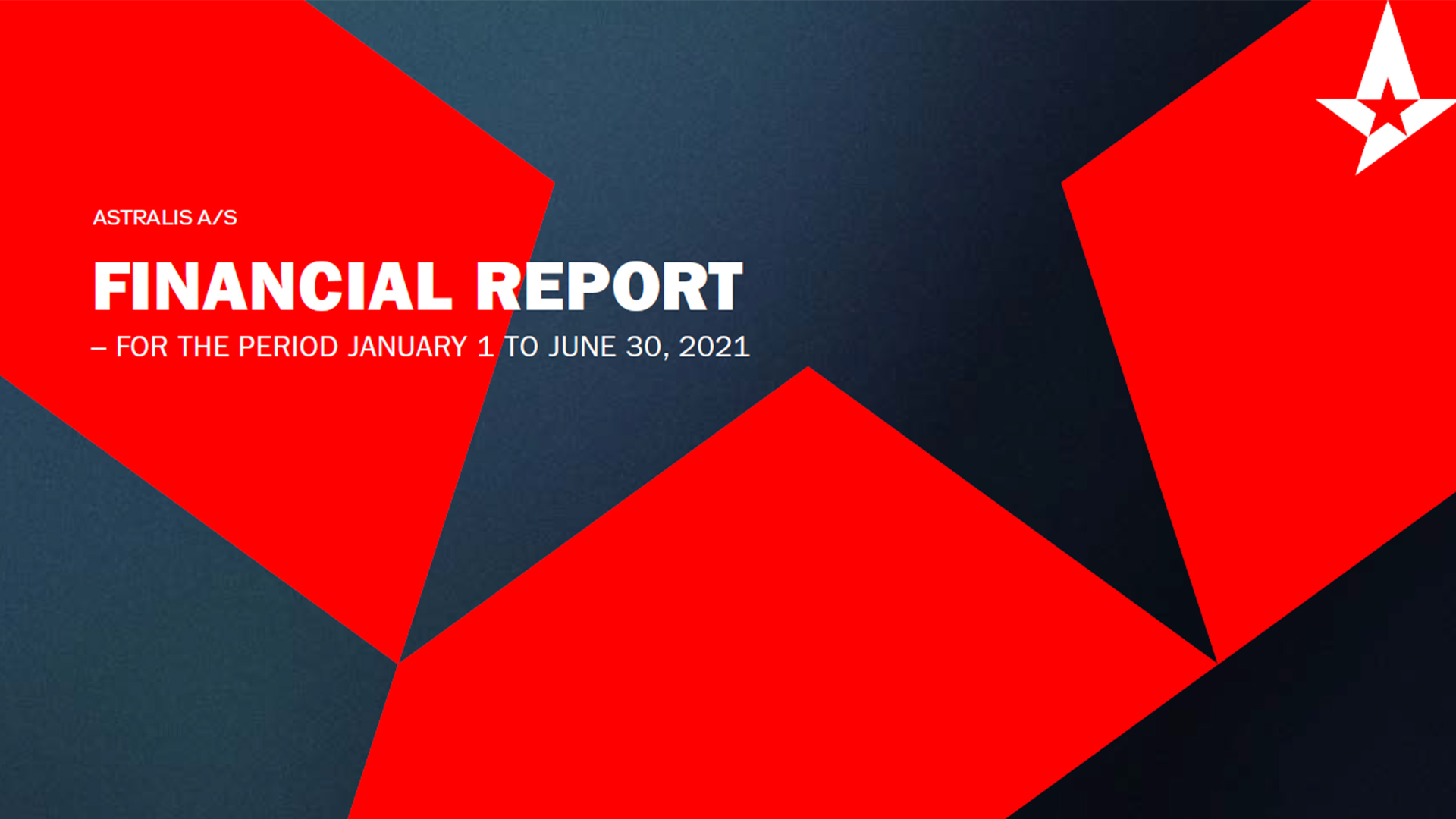 The publicly traded Danish esports organization generated net revenues of kr39.23 million DKK ($6.24 million), which is 91.6 percent more than the company generated during the same period in 2020 ($3.26 million).

The organization currently has teams in League of Legends, FIFA, and CS:GO, which has won four Majors since ELEAGUE Atlanta in 2017. The CS:GO team generated kr29.4 million ($4.68 million), approximately 75 percent of Astralis’ total revenues in the first half of 2021. The founder chairman of Astralis, Nikolaj Nyholm, clarified that players’ sales aren’t recognized as revenue after someone asked if Nicolai “dev1ce” Reedtz’s transfer to Ninjas in Pyjamas in April had a big impact on the organization’s finances.

The FIFA team generated kr2 million DKK ($318,000) in revenue and netted a kr0.1 million ($16,000) loss. Astralis’ CEO Anders Hørsholt said Astralis continues to grow despite the coronavirus pandemic, which has affected the advertising marked and live esports events and is looking forward to the impact that Astralis Nexus, its gaming and entertainment center in Copenhagen, will bring. The venue was opened in June and generated revenues of kr0.1 million ($16,000) in the 21 days left during the first half of 2021, while generating a kr1.1 million ($175,000) net loss.

“With the opening of Astralis Nexus we have taken the first step towards establishing ourselves in the broader gaming market,” Hørsholt said in an official statement. “We have maintained and extended important commercial partnership agreements and at the same time entered into new agreements, including the new main partner, and our franchise slot in LEC has been priced by the market at a value of 26.5 million Euros, which is more than 20 million Euros above the book value.”

Apart from owning a LEC franchise slot, Astralis have similar deals in CS:GO. The Danish organization signed the Louve Agreement in 2020, entering a long-term partnership with ESL, and is also partnered with BLAST Premier, another huge tournament circuit in Counter-Strike.

Hørsholt said the reduced effects of the coronavirus pandemic will gradually improve Astralis’ business opportunities, but the organization still doesn’t expect significant improvements in the next six months.

“Still, we expect to continue the positive development and we maintain our expectations for the result for the full year,” Hørsholt said.