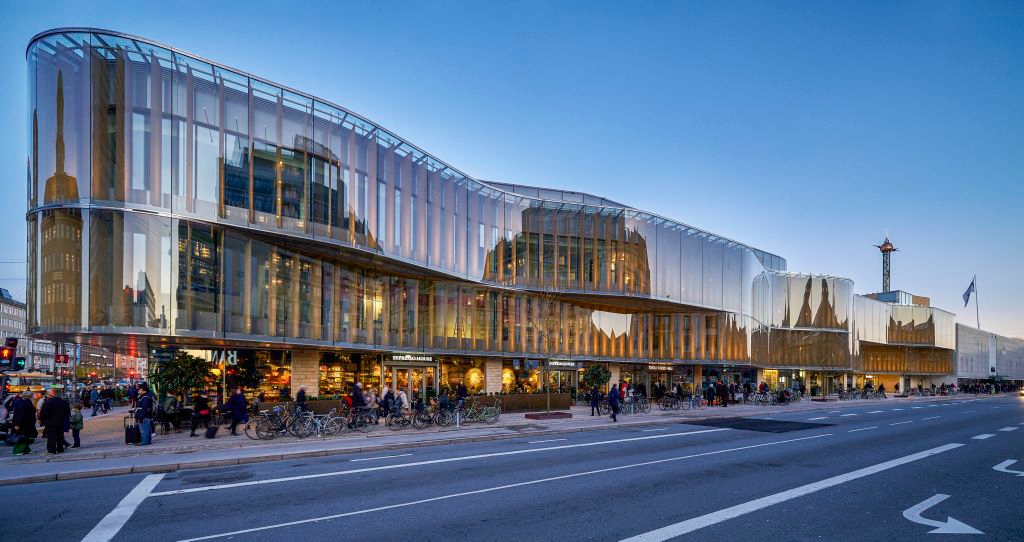 Guests who attend the inauguration will have the chance to meet the players from Astralis’ CS:GO and FIFA 21 teams, as well as all the Astralis Talent players, the youth Counter-Strike roster of the organization. Astralis will also give goodie bags to the people who arrive first and will offer special discounts on its products throughout the day.

The Astralis Nexus gaming and entertainment center is a 1,200 square-meter building equipped with 130 pro gaming stations, four VIP rooms, three streaming hubs, an auditorium with room for a stage and 40 guests, an educational center, a show room, and a 300 square-meter merchandise store.

“Astralis Nexus will no doubt be the most modern and well-equipped center for gaming and entertainment in Denmark,” Astralis’ co-founder and CRO Jakob Lund said in an official press release. The new building also has a training facility for Astralis’ teams so they won’t have to use the regular gaming office.

Fans will be able to become members of the Astralis Nexus and book a gaming space. The membership is free and you can sign up starting on June 8. Aside from CS:GO and FIFA, Astralis also has a League of Legends team that competes in the LEC.