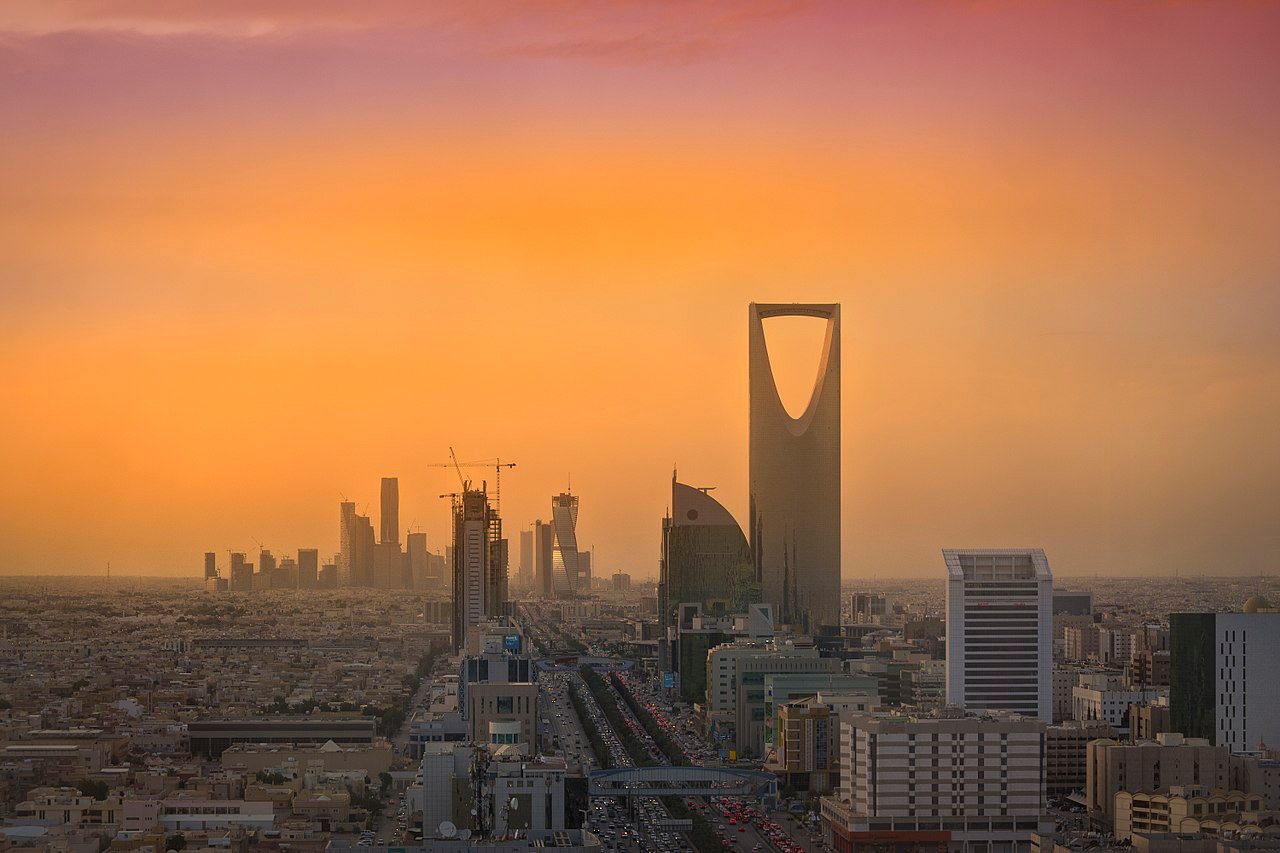 The AEF is headed by Saudi royal Faisal bin Bandar bin Sultan Al Saud, who said in a press release that the deal will serve to establish “clear rules, rights, and duties practiced by organizations, players, and publishing companies.” The deal will see GER assemble, construct, and devise strategies across the AEF’s 11 member states. Among the nations represented in the AEF are Saudi Arabia, the United Arab Emirates, and Jordan.

Part of GER’s work will now be to create and support local tournaments among the member states, as well as create a centralized information hub for the federation to keep track of its development. The deal between the two parties isn’t set to expire until 2043—meaning GER will be in charge of the development of AEF’s infrastructure beyond the foreseeable future.

Esports in the Middle-East has been on the rise: Saudi Arabia is in the early stages of developing its first-ever esports league, and the UAE’s state-funded investment agency TECOM has begun the planning of a major esports stadium in Dubai, as part of the monarchy’s initiative to increase digital literacy in the kingdom.

“Having a large integrated audience of like-minded gamers across 11 countries sets the stage for new ways of thinking, of monetizing, and of developing the industry,” GER’s business director Jordan Rambis wrote in the release. “The HUB will allow us to create an ecosystem that can function cohesively to deliver all of a gamer’s online needs.”

The partnership between AEF and GER is expected to commence in June this year.