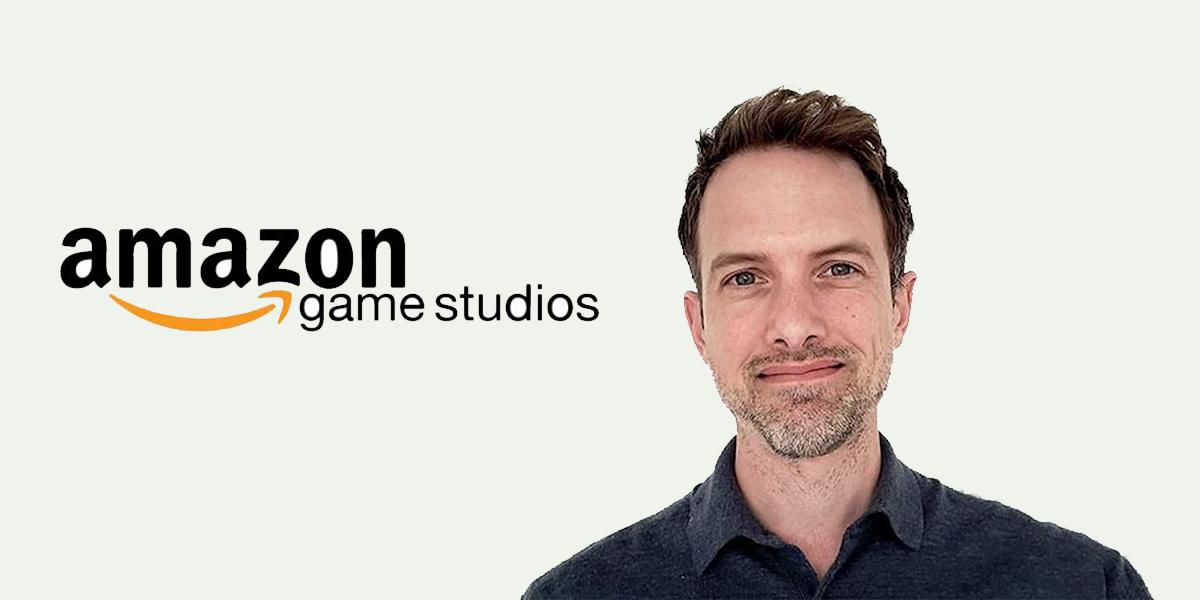 Parizeau helped bring life to games like Splinter Cell and Rainbow Six Vegas as a senior producer at Ubisoft. He’s joining Amazon Games Montreal to lead development on the studio’s first project, which will be a “competitive multiplayer AAA title based on new IP.”

“Alex has a long track record of building talented teams and successful games, and is a perfect fit for what we aspire to create at our new studio in Montreal,” Amazon Games vice president Christoph Hartmann said. “He managed the development teams behind major franchises during his time at Ubisoft Montreal and Toronto, and he instantly clicked with our team’s vision and creative leads, some of which he worked with previously at Ubisoft. Alex will continue assembling an outstanding team in Montreal, and we’re looking forward to sharing more on what they’re creating when the time is right.”

Amazon’s Montreal studio opened in March and included a number of other ex-Ubisoft employees, mostly from Ubisoft Montreal, where Parizeau worked for five years prior to moving to Ubisoft Toronto. He took over as managing director in 2014 for now-Haven Entertainment founder Jade Raymond.

His new team includes head of production Luc Bouchard, creative director Xavier Marquis, head of product Alexandre Remy, and others who were a part of the core team working on Ubisoft’s tactical shooter Rainbow Six Siege.

“When I first met the team, I was both impressed and convinced by their vision for a brand new competitive multiplayer experience,” Parizeau said. “I feel very fortunate to join this great group of people, to have the privilege to start a new studio, and to build and foster the team that will continue along this journey.”

Amazon Games Montreal is the fourth studio under Amazon Game Studios and joins the Seattle, Orange County, and San Diego studios that are working on new titles. Right now, Amazon Game Studios has only released a handful of internally developed games, including the new MMO New World, which will drop on Sept. 28.