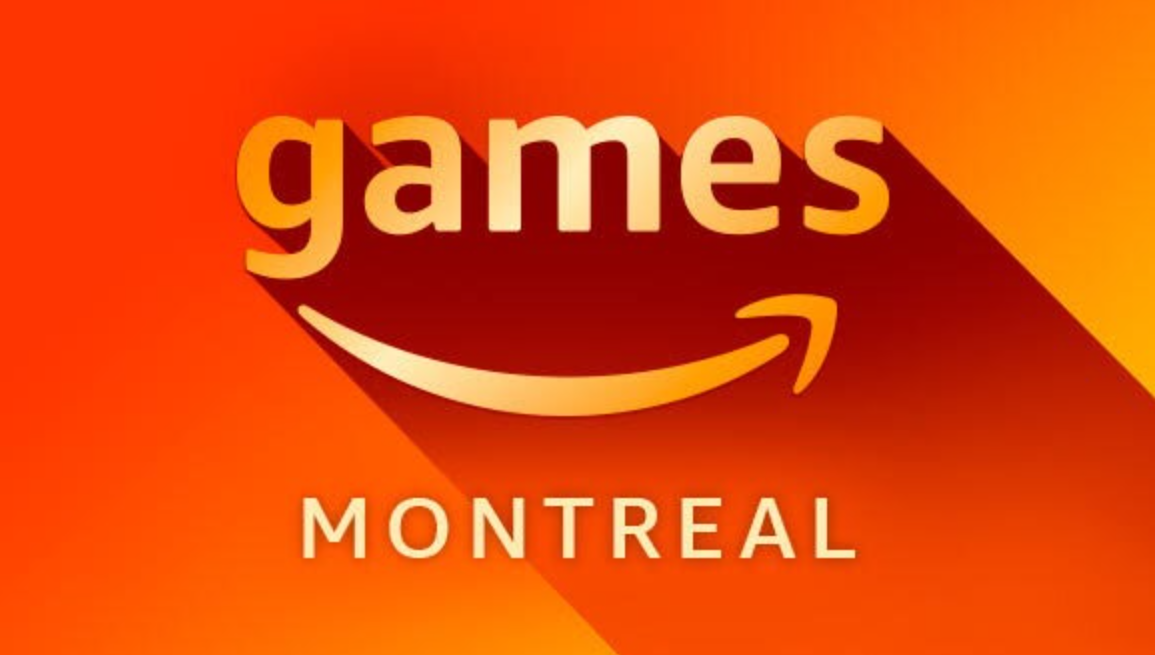 Amazon Games has opened a new development studio in Montreal and is actively hiring while it prepares to begin work on creating original AAA games.

This is the fourth studio under Amazon Game Studios. It’ll join studios in Seattle, Orange County, and San Diego that have all released or are currently working on new titles.

“Montreal’s rich vein of creative talent will be a valuable asset as we continue building our development and publishing teams,” said Christoph Hartmann, VP, Amazon Games. “The highly skilled and experienced team at our new Montreal studio shares our commitment to creating best-in-class online games, and brings with them a wealth of knowledge and passion for building deep, community-focused multiplayer experiences.”

The trio is coming over from Ubisoft Montreal to lead Amazon Games Montreal’s first project, which will be an online multiplayer title based on a new IP.

“Building upon 8 years of experience with Siege, we are excited to start with a blank page and the creative freedom to create a completely unique experience in the multiplayer space,” Marquis said. “From our first discussion, we felt a true connection with the people at Amazon Games, their approach to gaming, and the sheer amount of knowledge, expertise, and technology available there. It is quite humbling and we couldn’t be more excited to start a studio with them.”

With this expansion, Amazon is now internally developing this new multiplayer title alongside open-world MMO New World, which is set to release in August. There are several other unannounced projects also being worked on within Amazon Games, as well as externally developed games that will be published by the studio in the future.