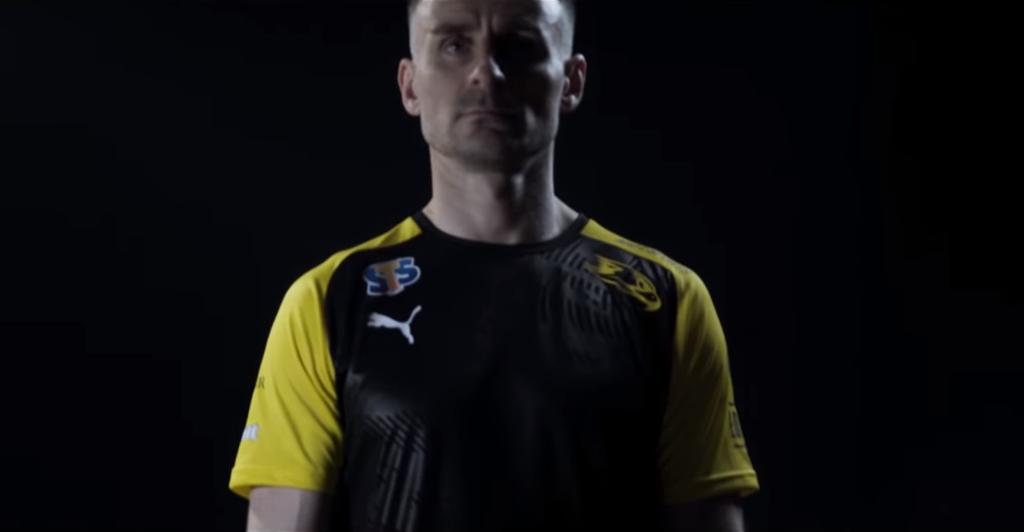 Screengrab via AGO Esports

AGO Esports has agreed to a partnership with apparel company Puma, the organization announced today via Twitter. AGO’s CS:GO team will wear a Puma jersey at DreamHack Open Rio de Janeiro on April 19.

This Puma partnership was announced just a day after AGO announced it had partnered with chewing gum brand Orbit. AGO was one of three Polish organizations selected by Orbit to “spread awareness of the positive influence of chewing sugar-free gums,” according to a separate tweet.

AGO is now only one of two esports organizations to have partnered with Puma. The other is Cloud9, who announced Puma as a partner for the 2019 LCS Spring Split in January.

Similarly to AGO’s partnership, Puma is the apparel sponsor for Cloud9, evident by Puma’s logo displayed on right front of the jersey. AGO tweeted out their new jerseys, which also have a small Orbit logo on the right sleeve.