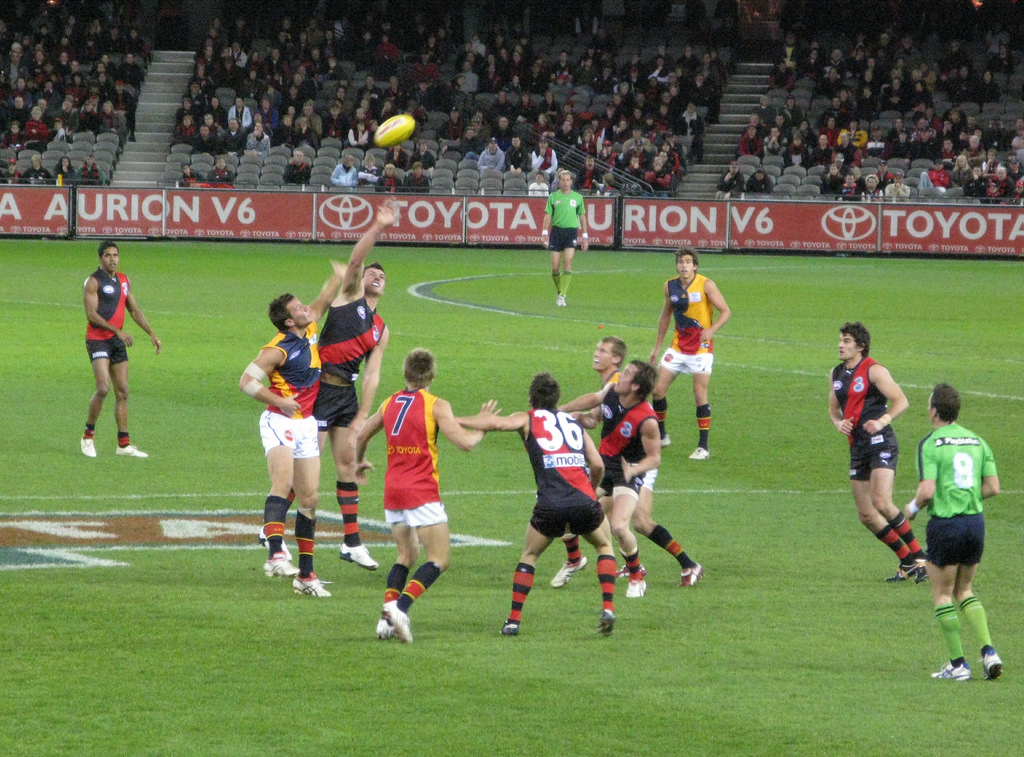 The Australian Football League (AFL), the premier Australian rules football league, is intent on making a big investment in esports.

“Esports events sell out,” AFL’s Darren Birch told Fairfax Media. “There are more screens, more activities going on, more lights, more LED displays. Some of the tournaments I have seen show that esports is more concert-like than sport-like, but that’s what appeals to that younger audience.”

That audience is what makes the AFL so keen on esports. It wants to attract millennials.

AFL’s expertise in running sporting events is a key part in how the organization will stand out, as its teams are encouraged to pick up esports teams and hold tournaments.

“Whether [esports] translated into football is somewhat relevant but also not totally relevant,” Birch said. “We want AFL, through esports, to have the ability to generate broader appeal for clubs and be able to bring more sponsors, revenue and consumption of your brand—whether that’s a live footy event or a live esports event.”

Intel Extreme Masters Sydney is scheduled to begin May 6 at the Qudos Bank Arena. Though unaffiliated with AFL, IEM Sydney is likely to cement the Australian football organization’s feelings on esports.