5 Ways to be a winner in League of Legends

League of Legends is a game about winning. In a game about winning, you belong in two categories: the winners, or the losers. If your screen spends the majority of time in grey-scale, or your only emotional moments are hearing the announcer’s crisp “Defea 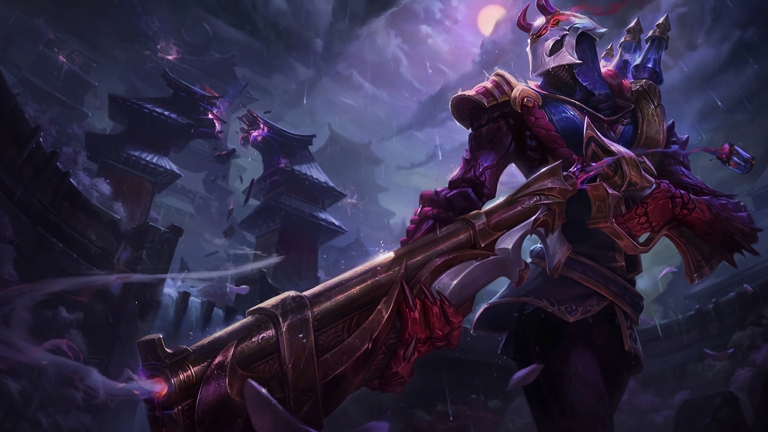 Arriving at patch update 6.3, League of Legends has yet to make nerfs to my new favourite weapon, Guinsoo’s Rageblade. At this point, I think they're coming. I'm telling you how to abuse it now, because isn't that how we always learn cool things? Right be

What Makes a League of Legends Player?

Whenever I meet someone new, I ask them if they play League. Some are embossed in League attire, while others are a quiet, ‘I used to play a bit’. Some are caught up in the roster drama, and can depict their own fan-fiction of storylines.