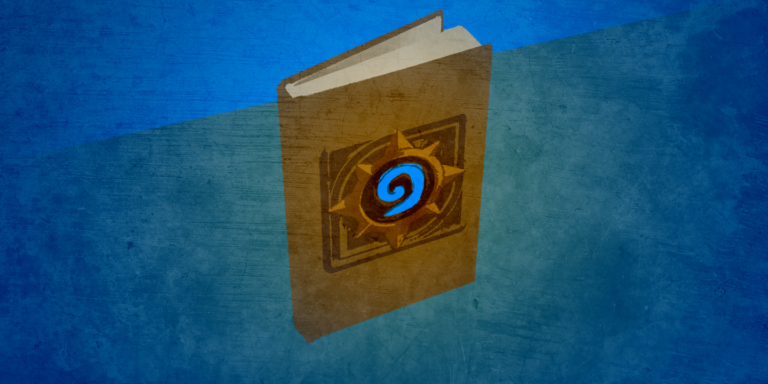 Does Hearthstone need a rulebook?

More than 50 million people played Hearthstone in May, according to Blizzard

After weeks of teasing a new expansion for Hearthstone, Blizzard finally revealed what its mysterious scrolls were about: an expansion rife with cards influenced by each classes' hero power, a prospect that has the game's most prominent players excited