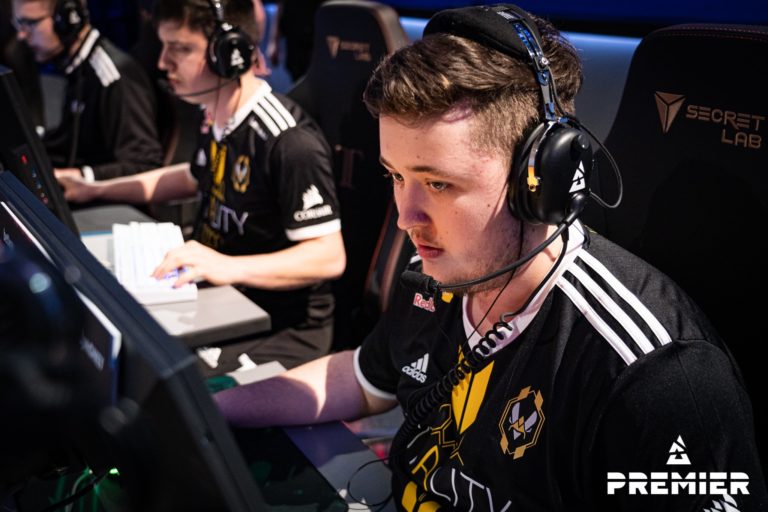 Thorin ranks the top 10 Counter-Strike: Global Offensive teams in the world based on their last three months of results and match wins. 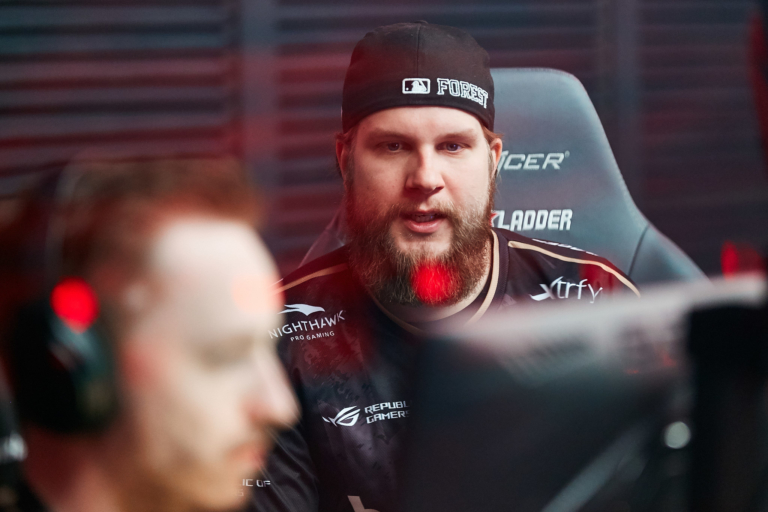 The Thorin Treatment: A New Dawn for NiP

NiP held onto their core members for too long, but a new vision directs their future. 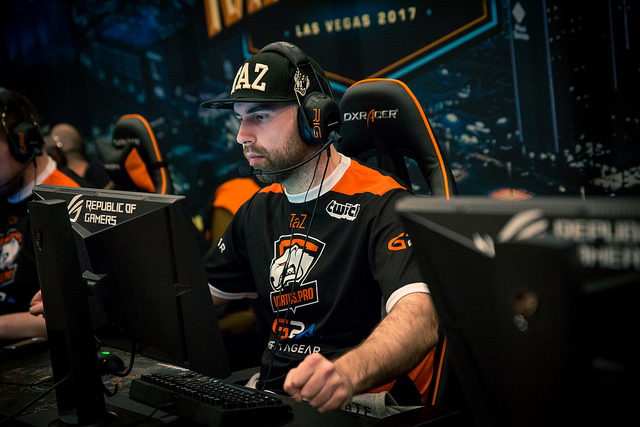 The Thorin Treatment: The Spirit of TaZ

TaZ's spirit has been the driving force behind Polish Counter-Strike glory for more than a decade. 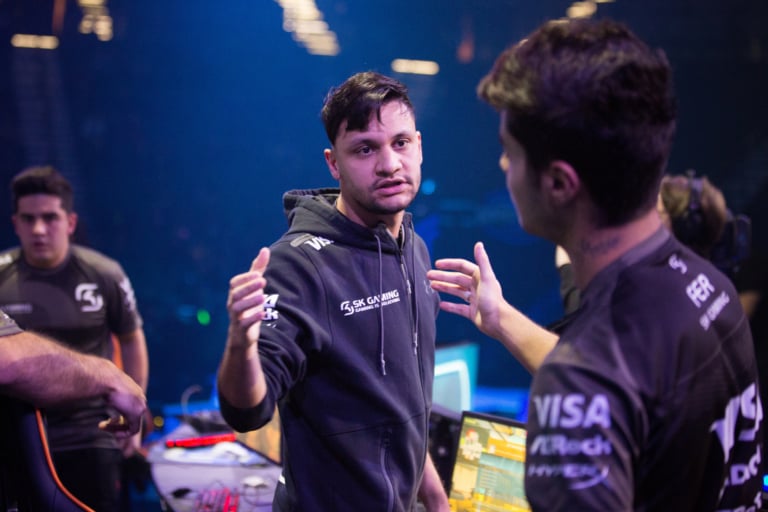 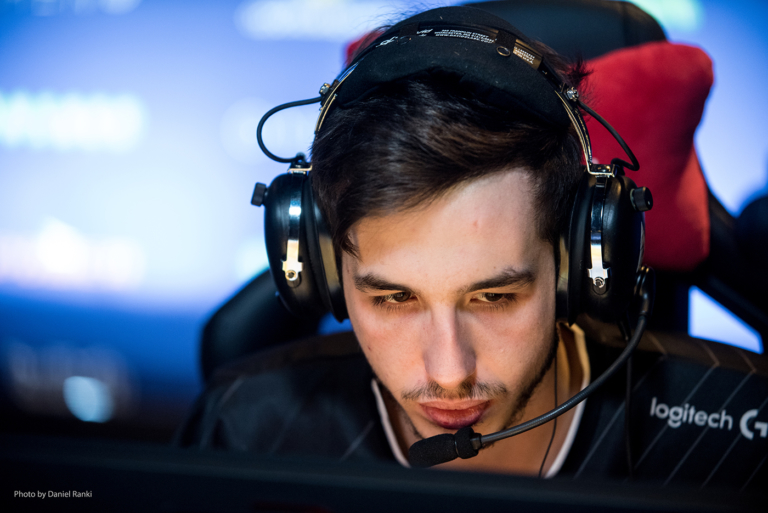 The Thorin Treatment: Who dust2 Helps and Hurts 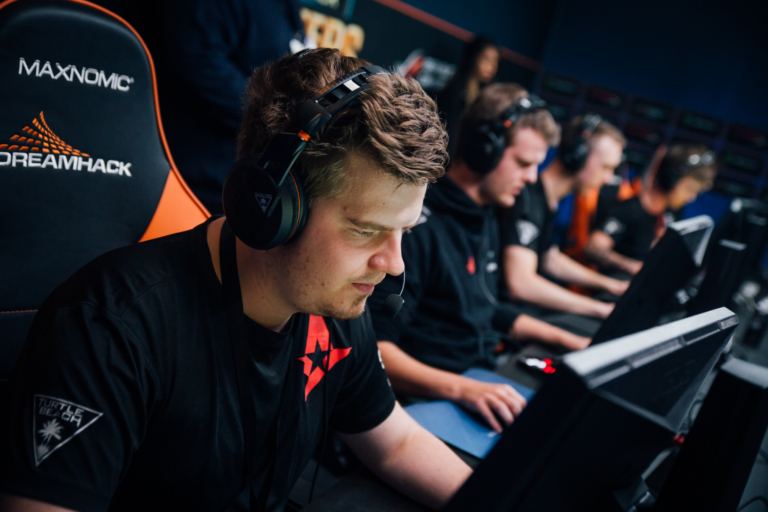 Dupreeh is one of CS:GO's great players, but his form only recovered this year. 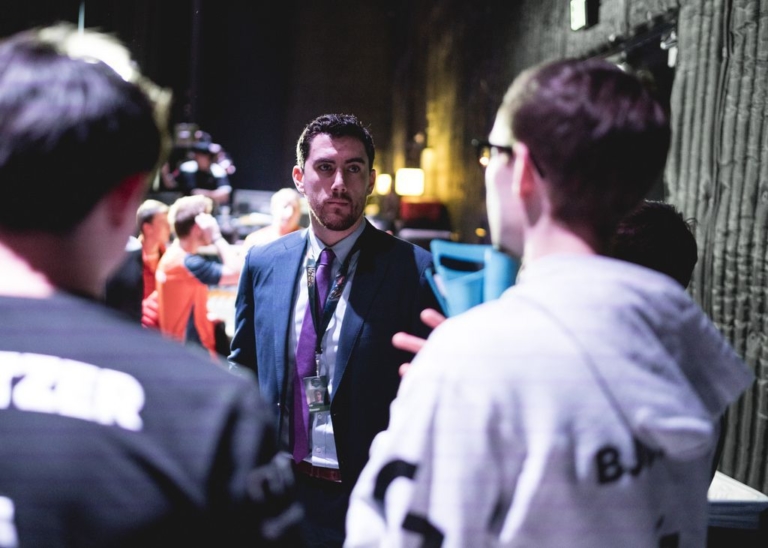 Woodbuck on the challenges of Coaching TSM 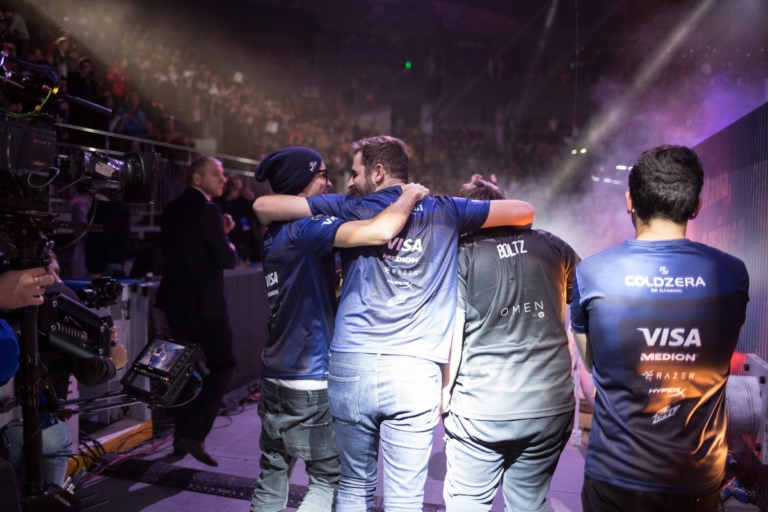 SK Gaming may be the best team of 2017 but not with six players.

ECS S4 Finals and the ELEAGUE Boston Major are must-wins for FaZe in as much as they are presented with a chance to win two significant titles, one being a much coveted and ever-illusive major – effectively Counter-Strike’s World Championship analog, without any of the dangers which have prevented FaZe from winning five of the […] 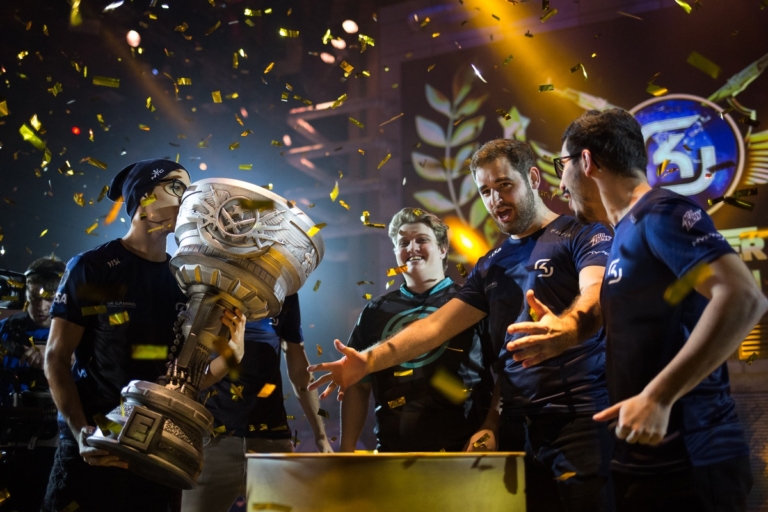 CS:GO has always struggled for a consistently updated and coherent set of World Rankings, with so many teams attending different events and the difficulty of judging the context of which event’s results should count for more than another. Rather than construct some kind of elaborate point system and place my expertise into the task of […]