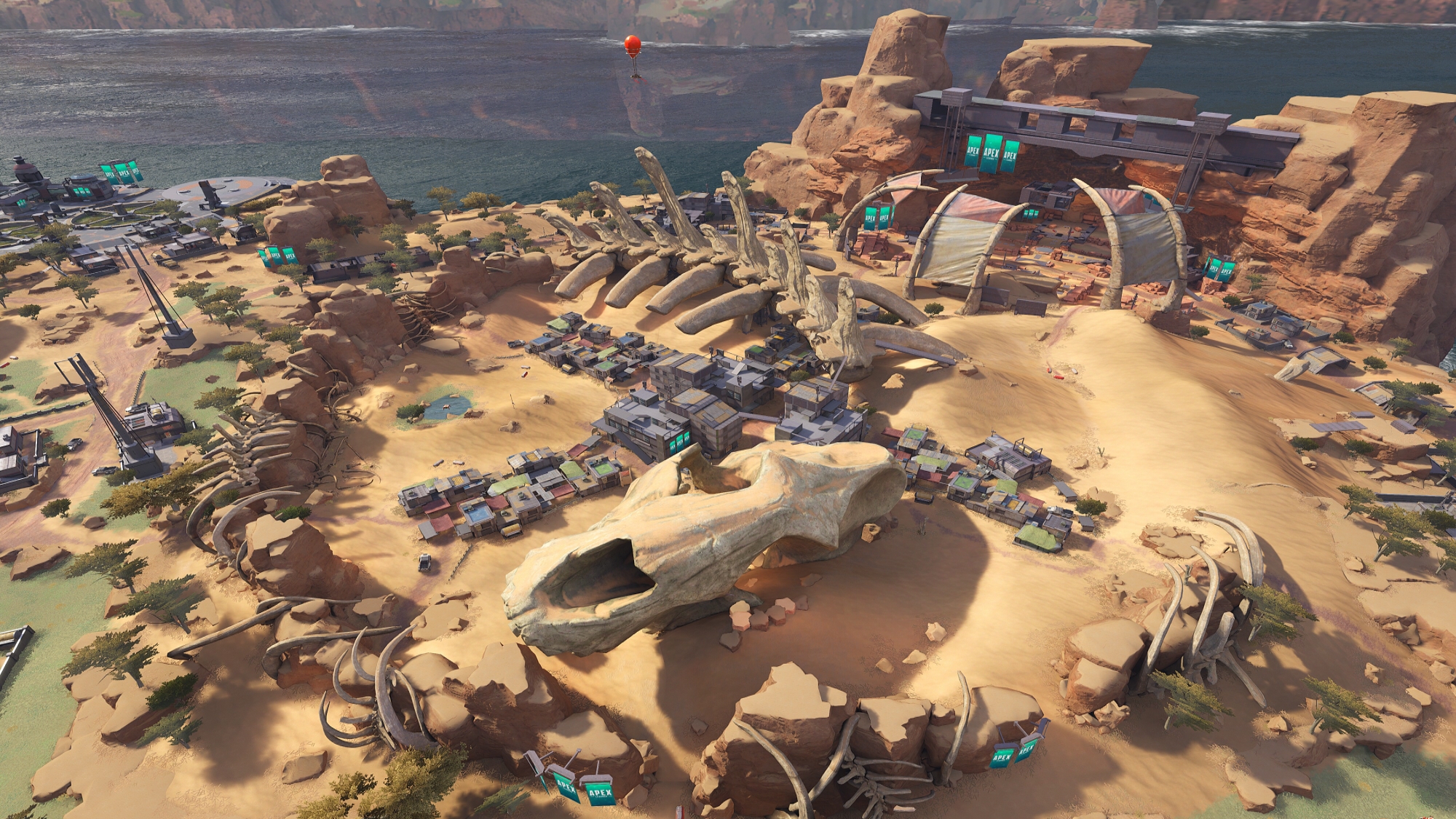 The organization announced today it had picked up Alexandre “Sonho” Luis Mostovoi, a decorated mobile esports pro who recently became the game’s first Apex Predator. Though Apex Legends Mobile is new, Sonho is a veteran of the mobile shooter esports ecosystem.

Previously, Sonho was a successful player in Rules of Survival, a popular mobile battle royale that at one point, offered a $650,000 prize pool for its World Championship.

Despite the current lack of an esports ecosystem in Apex Legends Mobile, other mobile shooters have thriving competitive communities and tournaments with large prize pools, and Apex Mobile could easily develop its own. PUBG Mobile, for example, has awarded more than $54 million in prizes since it was released in 2018, slightly more than its non-mobile counterpart.

TSM is the most dominant team in Apex esports to date. By signing Sonho, they look poised to continue that legacy of excellence on the Apex Mobile scene.