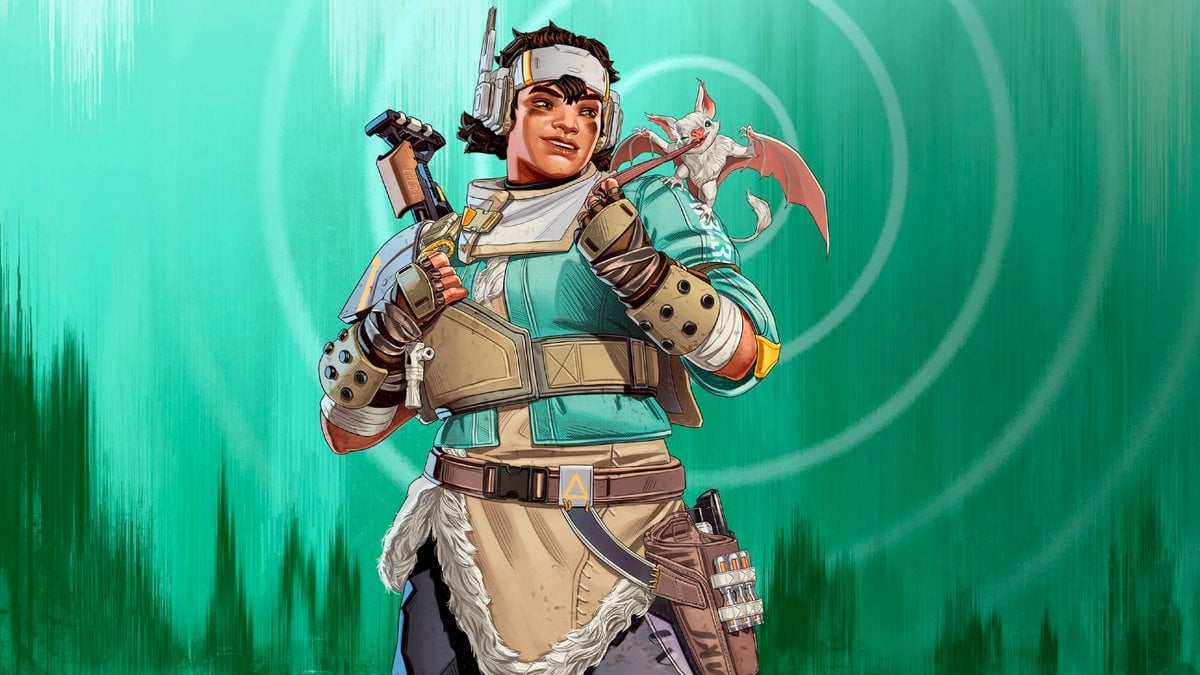 Vantage only recently joined the Apex Legends roster, but it hasn’t taken long for her to shake things up. She arrived as the poster character for season 14, which also included the Reforged update for Kings Canyon, a higher level cap, and sweeping changes to the game’s guns to freshen up the meta. There’s no doubt we’ll be remembering her dramatic entrance for seasons to come.

Vantage hasn’t been part of Apex for long, but she’s already racked up plenty of rare skins. Players who are interested in flexing as the Survivalist Sniper can purchase and equip plenty of skins that show your enemies you’re serious. As it does for most legends, the number of rare skins at her disposal will only increase as the seasons go on.

Here are the rarest Vantage skins in Apex Legends.

This icy legendary skin was offered as part of the Vantage launch bundle, which also included the legendary Frozen Patrol Sentinel skin and the epic You’re Being Hunted holospray. While it’s still available for purchase now, Ice Cold is one of Vantage’s rarest skins simply because of its high purchase price. Buying the entire pack costs 4,600 Apex coins, which comes out to about $45 if you haven’t earned any coins in-game. This high price will likely make this skin an unusual find for the foreseeable future, though we wouldn’t be surprised if Ice Cold’s adorable bear-themed symbolism inspires a few people to purchase it despite the price.

Sandswept is only an epic-level skin, but don’t let that fool you: it’s another one of her rarest skins. It’s granted as a level one reward on the premium battle pass, which means you need to spend either Apex Coins or real money to snag it. Battle pass skins usually aren’t reissued or made available after their initial run during a season, so this skin will only become more rare as time goes on. If you want to grab it, the time to do it is during season 14 while it’s still available.

Falcon Patrol is one of Vantage’s base legendary skins. It will always be available to craft from her portion of the Legends menu, so its rarity doesn’t come from its availability. Instead, its high price is what makes it trickier to find. As of season 14, it costs 1,200 crafting metals to purchase, which isn’t an insignificant amount. It’s not quite as hard if you’ve purchased the premium battle pass, which grants crafting metals every 10 levels or so. But again, that requires an investment. Because Vantage is so new, you probably won’t see this skin a lot out in the wild.

Like Falcon Patrol, Nocturnal Tactics is another of Vantage’s base legendary skins. The designers really knocked it out of the park with this one: it’s one of our favorite Vantage skins. Nocturnal Tactics is rare for the same reasons as Falcon Patrol; it costs an expensive 1,200 crafting metals to purchase. Comparatively fewer players have the materials required to craft it, and even less necessarily want to spend it on Vantage, especially if they don’t think they’ll play as her very often. As such, this skin is an uncommon sight.

Genesis Effect is the third of Vantage’s base legendaries. At the risk of sounding like a broken record, it’s very similar to Falcon Patrol and Nocturnal Tactics in that it’s gated by its high crafting cost. Some Vantage players might have 1,200 crafting metals sitting around, but we’re willing to bet most don’t have 4,800 in the bank to craft all four of Vantage’s base legendaries. That means most players will need to pick one or two at most if they intend on giving the Survivalist Sniper a try. Because of this, Genesis Effect is already an unusual sight.