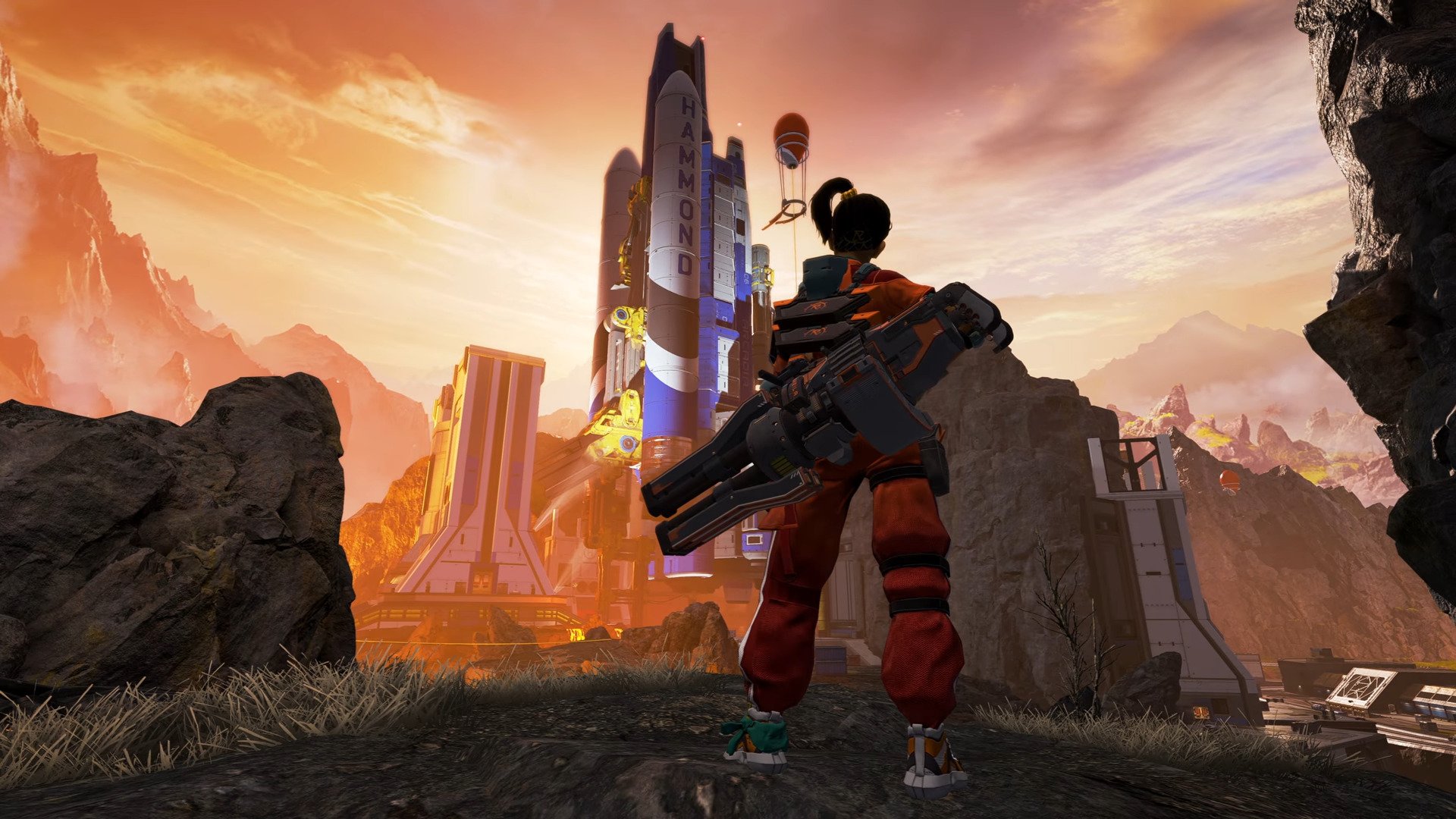 With changes to Evo Shields and the addition of crafting, Apex Legends’ sixth season is arguably the battle royale’s most ambitious one yet. But the wide array of additions has a lot of moving parts that rely on each other—and that’s the most interesting part of the season, at least for Apex design director Jason McCord.

McCord shared how everything came together to make Boosted the way it is. Everything is connected. From the addition of Rampart to the crafting system, there’s a rhyme and reason behind each new feature.

The new season introduced fans to the quick-witted, machine-gun-wielding Rampart. Her passive increases the magazine size of all LMGs, which, based on the season five meta, would only apply to the Spitfire and L-Star. “We wanted this to have enough room to be impactful, so we pulled the Devo from the care package to give her another LMG to work with,” McCord said.

The crafting system aligned two important aspects in Respawn’s plans for Apex: Letting players “keep upgrading these weapons through the match” and regulating what loot spawns and what doesn’t. “Crafting let’s us take specific items OUT of the ground loot, but still give you another path to achieve them if desired,” McCord wrote.

Replicators are also a tool to implement the Evo Armor meta that’s been in Respawn’s sights. “Evo Armor can make the game more aggressive, but not everyone can get in fights all the time,” McCord wrote. “Crafting helps with that.” The new feature lets more risk-averse players get high-quality loot and upgrade their armor, even if they don’t engage with other squads.

The new armor meta gave all shields Evo capabilities and promotes engagements to level up armor. And according to McCord, it’s a way to balance Rampart’s defensive tactics. “Her amped walls also let you do more damage, which raises your shields faster,” he said. “It all comes full circle.”

Apex‘s season six, Boosted, ushered in far-reaching changes to core mechanics of the battle royale. The new armor meta led to an increased time to kill (TTK) due to a reduction in shield capacity at the higher levels, while the weapon rotations took the popular R-99 out of the ground pool loot. The season dropped at midnight CT on Aug. 18, so it may take some time for the Apex fan base to adjust to the changes.