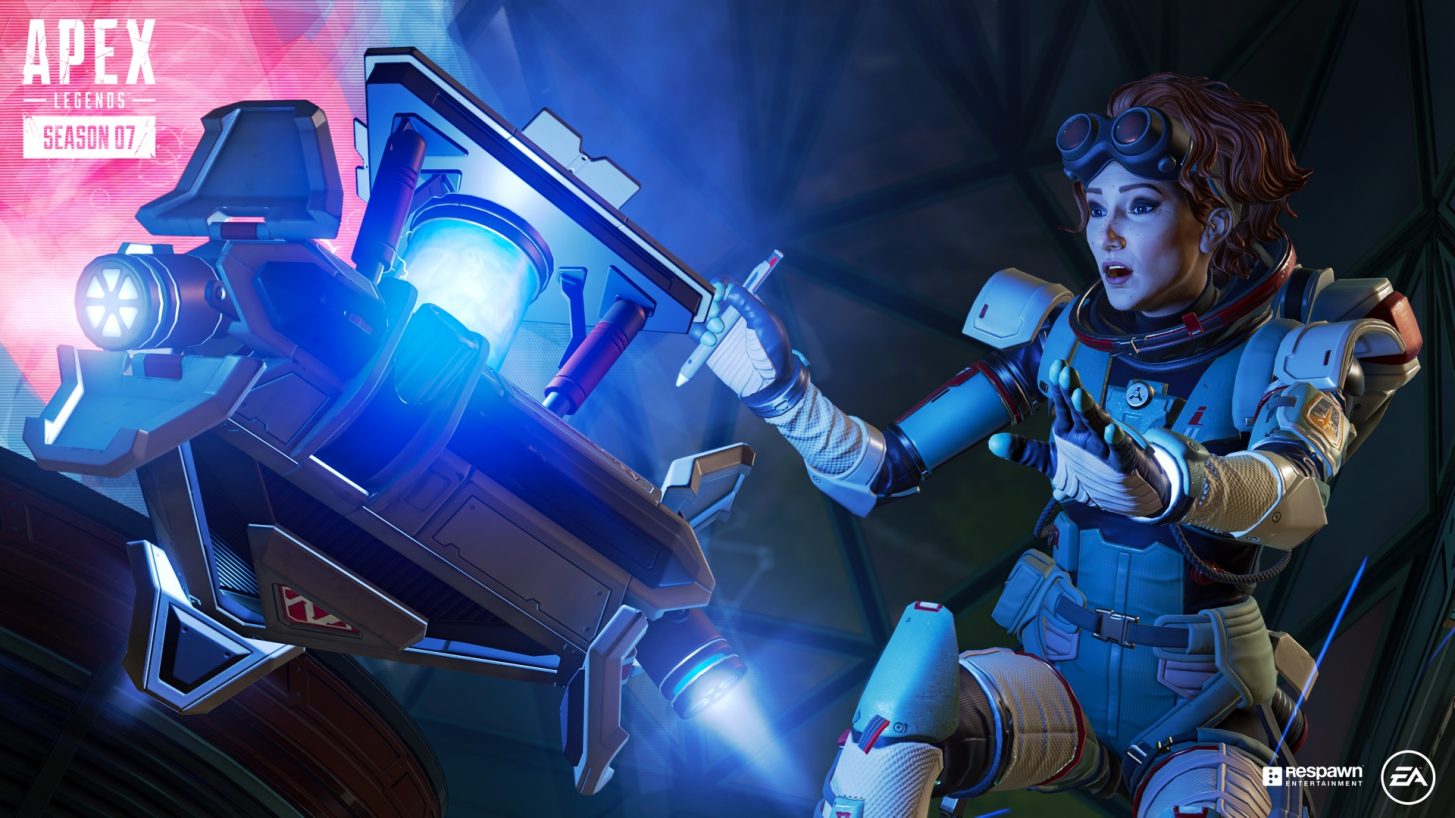 Some Apex Legends fans might point to skin rarity to determine whether a skin falls on a character’s list of “best” cosmetics. Others will pick their favorites based purely on design elements. Regardless of which camp you fall into, there’s no denying some skins simply stand out from the rest.

Horizon joined the Apex Games in season seven, and since her release, she’s hit a total of 11 Legendary skins. Although many Apex fans characterize the Gravitational Manipulator’s wardrobe as a little odd and colorful, there are plenty of skins worth purchasing for the legend should they return to the store.

Here are the best Horizon skins in Apex.

Galactic Guardian reimagines Horizon as a Power Ranger or Gundam-like action figure. In this look, she wears an armored suit with colorful accents around her legs and forearms, and a star-like pattern on her chest. Horizon’s auburn hair can be seen poking out from behind the helmet she keeps open to reveal her face.

This skin arrived in the battle royale’s store for season nine’s Genesis collection event. Players could purchase Galactic Guardian Horizon for 2,400 Crafting Metals or 1,800 Apex Coins. It returned to the store with the Anniversary collection event in February as part of a bundle.

Most legends are added to the game alongside launch bundles featuring gorgeous Legendary skins. The best word for Horizon’s launch bundle skin, however, is “eccentric.”

Neon Stardust adds a cyberpunk-like spin to Apex’s black hole specialist. In this skin, she sports a neon-pink mohawk and zip-up jacket, black skin-tight leggings, and teal gloves and knee pads. Most of the armor she wears has a metallic sheen to it. Choosing this skin before the Legend Select screen will surely make you stand out in the Apex Games.

Players could unlock this skin for 2,500 Apex Coins in Horizon’s launch bundle when she was added to the game in November 2020. Neon Stardust made its way back into the store a second time with the End of Year sale in December 2021.

If you’ve ever wanted to explore the depths of the ocean—or, at least, look like you do—this Horizon skin is for you.

Overfloater Horizon dresses the character in a purple, teal, and white scuba-like suit. She sports an iridescent mask, and her teal hair retains its characteristic wavy pattern. This skin has a ton of vibrant elements that are sure to stand out in-game.

Overfloater Horizon arrived in the battle royale’s store with the Dark Depths collection event in early 2022. It was available for players to craft for 1,800 Apex Coins or 2,400 Crafting Metals. Unlike most skins that are released with this type of event, however, the Dark Depths skins remained in the Customization tab, allowing players to unlock the cosmetics even after the festivities ended. This set of skins will cost players double the amount of Crafting Metals other Legendary skins run.

Jewel of Olympus is Horizon’s newest skin, being released with the Warriors event. It’s easily one of Horizon’s most elegant skins with its royal color scheme and refined design elements.

This legendary skin dresses Horizon in a gold and white outfit with bright blue and pink accents. The scientist sports horn-like structures on her back and a voluminous blonde comb-over—a unique spin on her typically wavy hairdo.

Players can unlock Jewel of Olympus in Apex‘s event tab while the Warriors collection event is live for 1,800 Apex Coins or 2,400 Crafting Metals.

Flux Capacity may not be a Legendary skin like the other entries on this list, but it’s still one of Horizon’s most unique looks.

The skin arrived in Apex as part of the Ascension bundle, which launched soon after season seven’s release. This was still when seasonal bundles featured high-quality Rare skins that sported a more intricate design than just a simple pattern.

And intricate is exactly what Flux Capacity is. In this look, Horizon wears a teal mask-like covering around her face. Her body suit also sports the same color pattern, offset by a white outer suit and yellow design accents. This skin likely won’t be returning to the store anytime soon, so for those who capitalized on the offer while it was available: “fan-dabby-dozy.”