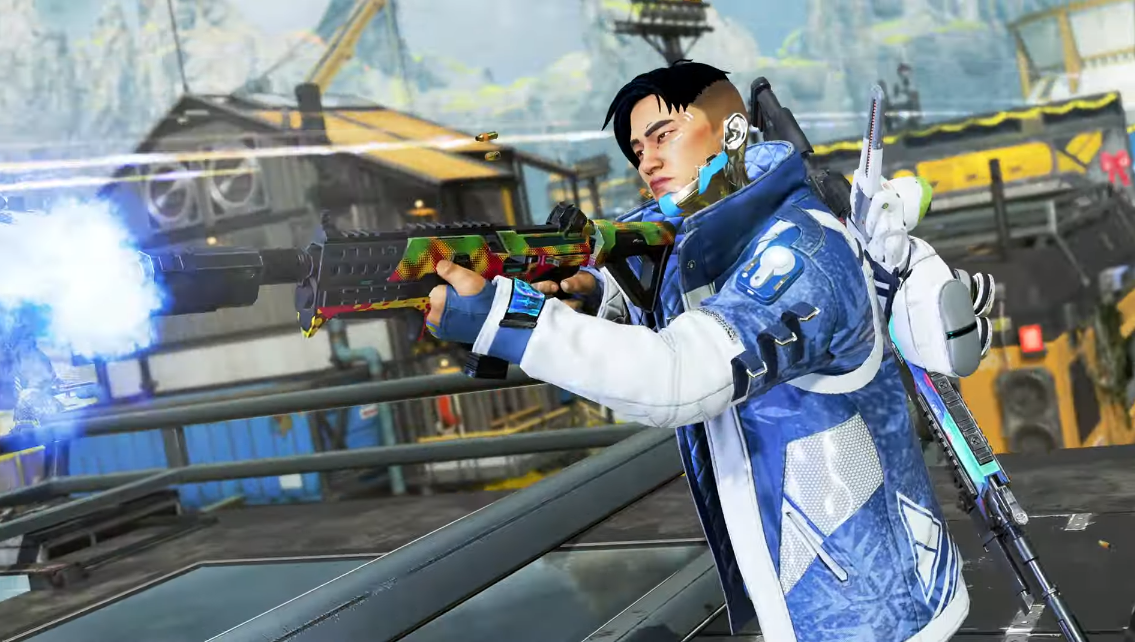 Choosing the best players in Apex Legends is inherently subjective.

A competitor’s value is primarily determined through whatever criteria the ranker deems most important. Do they value cohesiveness over raw mechanical talent? Decision-making over willingness to stick to a plan? It’s compounded this year because the global COVID-19 pandemic has reduced international competition to ashes, leaving fans with no real way of accurately defining who the best global players are.

There’s no clear way to define this, but we’ve done our best to consider the center point of three attributes: mechanical skill, decision-making, and the success of their team. Each of these players is instrumental to their teams in some way, form, or fashion.

Here are our picks for the best Apex players from 2020.

This should come as no surprise. ImperialHal is one of Apex’s most well-known competitive players.

He’s mechanically skilled, yes, and his team, TSM, is wildly successful in the game. But Hal’s real gift is his leadership skills. Above all else, Hal is driven and that can sometimes manifest itself in frustration that can seem toxic from the outside looking in. In the reality that Hal occupies, frantic communications and aggressive critiques of performance are necessary and he shies away from no form of aggression.

Because of these qualities, TSM are one of the best Apex teams of all time. It’s impossible to have any list of the best players without including TSM’s most instrumental player, ImperialHal.

There might not be a person in Apex who’s overcome more than Monsoon. For a good chunk of his life, he was homeless—and his rise to the top has been inspirational, to say the least.

Beyond the outside circumstances, he’s also just really, really good.

Monsoon’s live decimation of Shroud gave him traction when he was still playing for FlyQuest—and he hasn’t stopped growing since then. His mechanical skill is incredibly impressive, and beyond that, Complexity is a successful team. By all means, Monsoon is one of Apex‘s best players.

No, there’s no aim assist on the dummies in the Training Grounds. He’s simply that skilled on the controller.

Genburten burst onto the scene in late 2020, but his impact was felt almost immediately. He dropped 20 kills in a GLL Qualifier and became an overnight sensation due to his absurd controller setup. He’s the most exciting thing to happen in Apex for quite some time and is assuredly one of the most skilled players to ever pick up a controller.

Rpr’s addition to North in January was easily one of the best roster moves of the year.

Beyond being simply mechanically skilled, rpr and North are incredibly wise in their rotations and the plays they make in the server. They aren’t the best EU team, but that doesn’t mean rpr isn’t incredibly talented and isn’t deserving of being on this list.

Gambit Esports are fairly easily the best EU team in 2020. Unfortunately, Apex fans haven’t been able to see how they stack up against the rest of the world. But once they do, pundits everywhere will know Hardecki’s name.

The flashy movement star is well on his way to being a massive name in Apex. He just needs international competition to return so he can show the world how excellent he is.

If you’re searching for an absolute movement god, look no further than Crazy Raccoons’ Ras.

Ras has it all, but his movement is the real treat. He’s constantly outplaying opponents with his slipperiness. Beyond that, Crazy Raccoons are one of APAC’s best teams. Most Apex fans can’t wait until Ras can show exactly how well he stacks up against international competition.