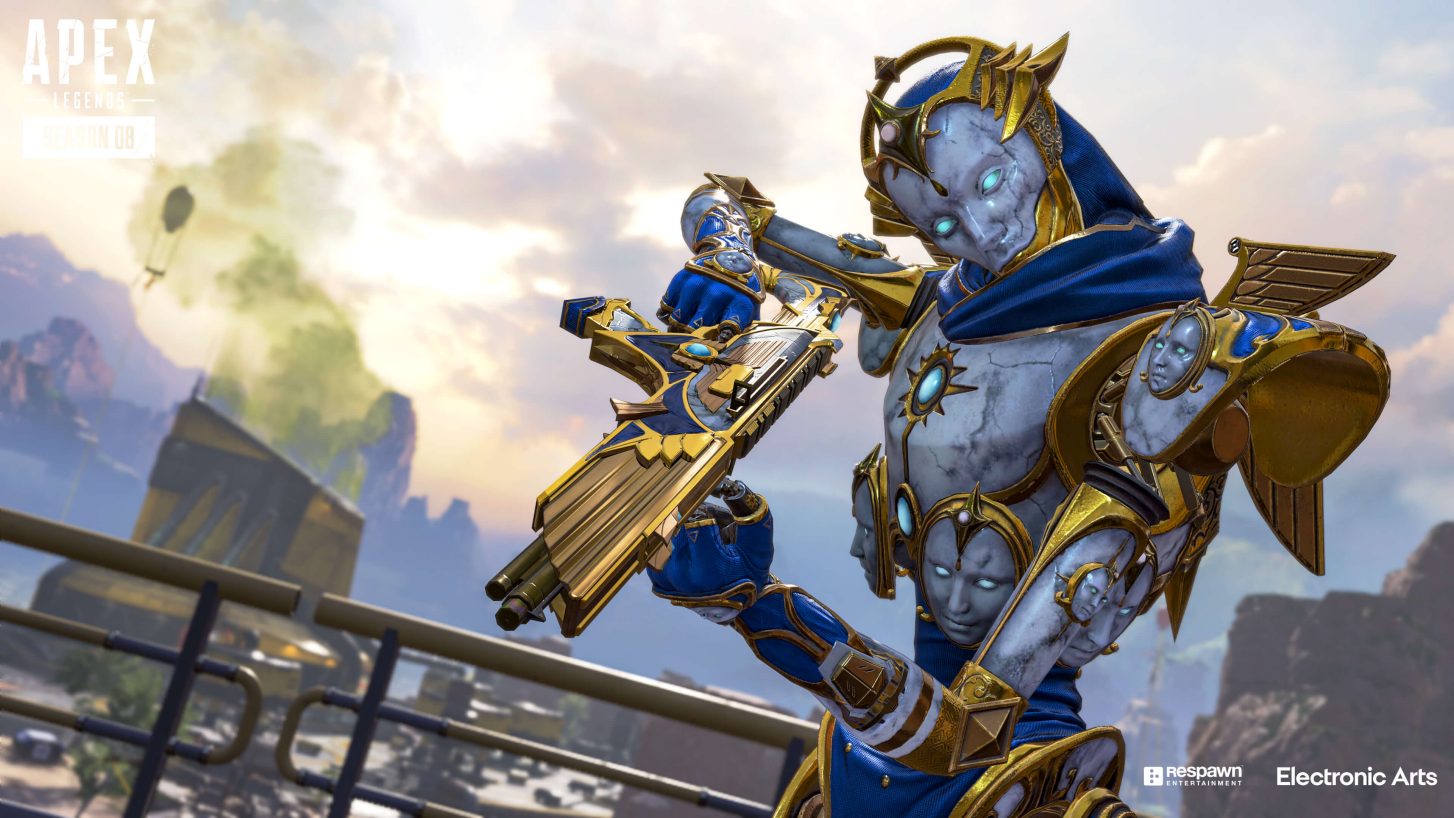 Apex Legends fans on Reddit have called on developer Respawn Entertainment to remove the split system from the game’s ranked mode.

Reddit user -BananasBandana- explained that they believe ranked splits are “driving Ranked mode straight into the trash bin” thanks to the high amount of grind time required to reach the upper ranks. They argued that the split system benefits high-level players and Apex Predators rather than casual players, who may suffer from worse matchmaking as a result. In edits to their post, they suggest that a ranked decay system might help in the place of splits to encourage players to continue playing in their own rank. They also suggest community-voted maps.

The post received widespread community support and plenty of supportive comments. “The split only makes high level players flood low skilled lobbies. It essentially is forced smurfing,” wrote one commenter, referring to the system in which all players must fight their way up from a lower tier at the beginning of each split. “Removing the split would make me play ranked more for sure,” said another.

Not everyone was in agreement with -BananasBandana-‘s idea. One dissenting commenter wrote, “I think the split has more to do with keeping Predator rare (not everyone makes Predator both splits) and a natural shift point for changing the map in use.” Currently, ranked splits are not only used to reset ranks but to rotate in a new map during a season’s halfway point. While -BananasBandana- suggested that players should be able to vote on the map played each season, one map for an entire season is a long stretch.

Respawn has not responded to the ideas, but it appears as though the upcoming season 15 will retain the ranked split system. The first split will feature new map Broken Moon; ranked normally features new maps during the first split during their introduction seasons. The developer has already shown an interest in revamping the ranked system, as evidenced by the major changes it made during season 13, so it’s not out of the realm of possibility that additional changes could be implemented in the future.