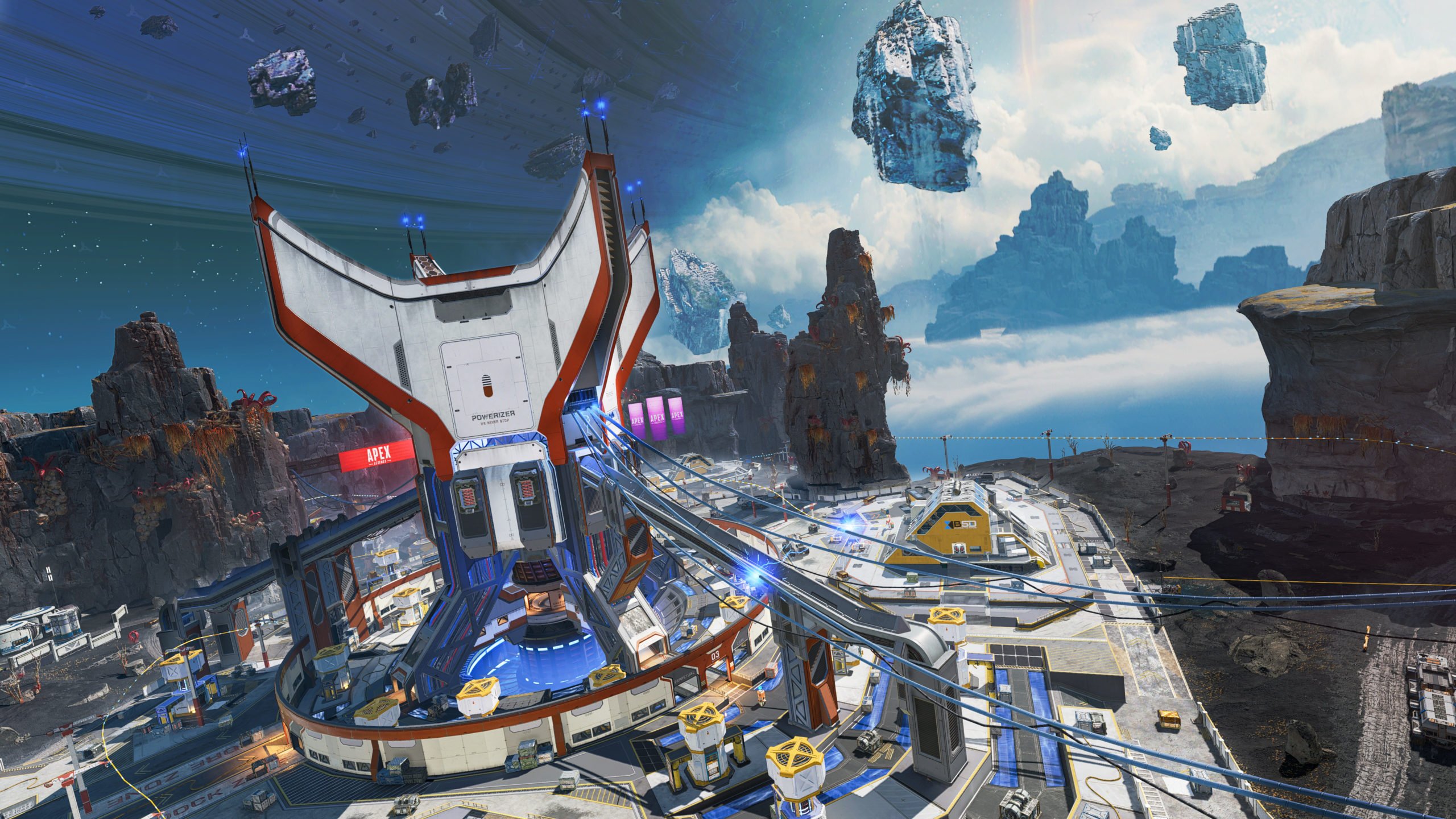 Apex Legends developer Respawn Entertainment has disclosed most of the map rotation for the game’s 15th season, and fans will likely be excited about the results.

In a press event, the Apex development team confirmed the maps that will be coming to the unranked and ranked rotations when the season begins on Nov. 1. The pubs rotation will of course include Broken Moon, which will likely be the only map available for the first several days after season 15 goes live to allow players to try it out. After this initial introduction period, World’s Edge and Olympus will also join the pubs rotation for a total of three maps.

As for the ranked rotation, Respawn has only revealed the map present in the first split, and it’s an obvious one. Broken Moon will be the only map available during the first split, which will run for about half of the season. Seasons usually last roughly three months, so Broken Moon will remain the only ranked map until the second split begins, likely sometime in December.

Full map rotation information will likely become available with season 15’s patch notes, which have not yet been released. Players will be able to give the rotation—and new map Broken Moon—a spin when Eclipse begins on Nov. 1.