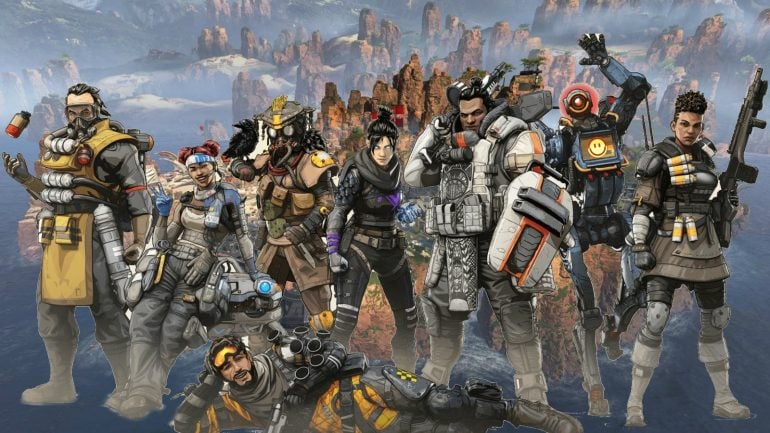 The Respawn Entertainment developer team has dropped a live balancing update for Apex Legends, which includes a change to the Skullpiercer Wingman.

Despite being lauded as one of the best games in the world, Apex Legends still has some weapons that don’t fit too well into the game as of now. The developers addressed this in a Reddit post Wednesday evening, where they detailed a nerf to the Wingman, as well as the Peacekeeper when it has the Shot Gun Bolt attachment.

Energy weapons were also a priority for the devs, who felt they were not being found as often. The devs also laid out some plans for the launch of season one, which will be coming sometime soon.

Here is what is included in Wednesday’s balancing update.