Frequent crashes have players asking for a reconnect feature to resume matches. 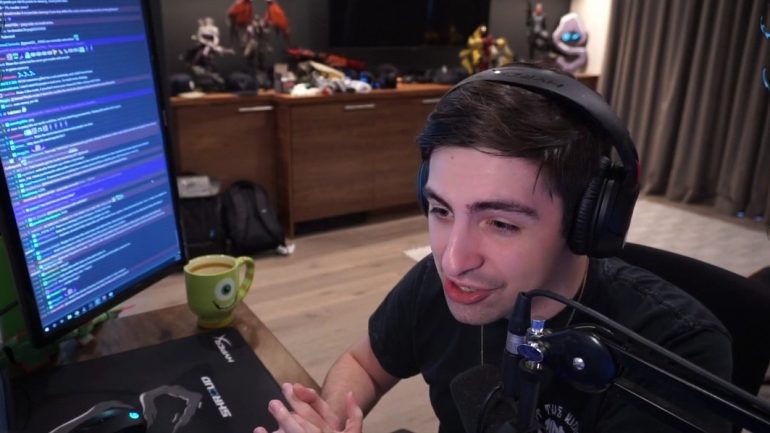 Mid-game crashes and disconnects plague fans of Apex Legends across all platforms. Popular streamer shroud called on Respawn Entertainment yesterday to add a reconnect feature to the battle royale to help alleviate the problem.

Shroud recently returned to Apex after a brief hiatus. After grinding the game for a few days, the Twitch streamer encountered several disconnect issues, which prompted his public request for a reconnect feature to be added to the game.

“We’ve heard the suggestions from your folks asking for a reconnect to match feature,” Respawn stated. “We are currently not pursuing this.”

Respawn further explained its decision by stating a reconnect feature may be abused by players. The developer also stated the resources and time needed to add the feature would be better spent on fixing stability issues.

PUBG has a reconnect feature that allows players to reconnect to matches for a brief period. In PUBG the player’s character stays still during the reconnect time and they do not lose loot when they rejoin. This prevents players from abusing the mechanic by leaving during a gunfight or tough situation.

A reconnect feature does require decisions to be made by Respawn, mainly if the player keeps all their items or respawns into the game with an empty loadout.