Respawn will punish players who dashboard out of ranked Apex games 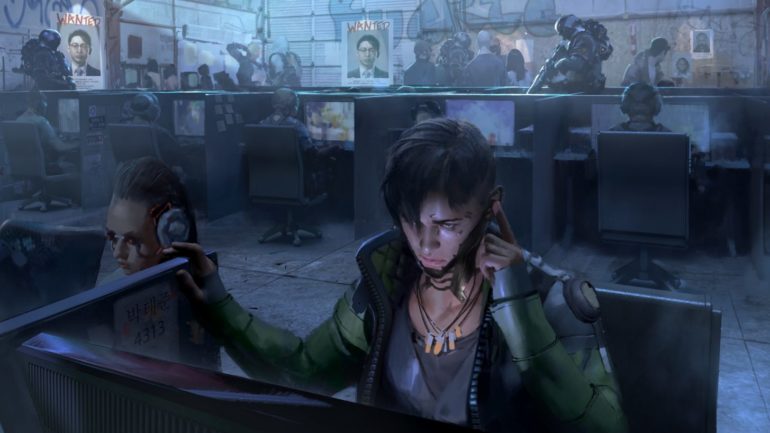 Apex Legends players who retreat to the dashboard to avoid losing ranked points may not get away unscathed.

Respawn senior system designer Eric “Gh057” Hewitt revealed that the company is aware of the issue and can see players who abuse it to climb the ranked ladder.

The revelation came in response to a player who asked about the proper way to report dashboard quitting. “No need to report it manually,” he responded. “We can see it on our end. Judgment Day will be coming.”

“There will be more immediate punishment in the future,” he continued. “Just have to get everything lined up appropriately.” Gh057 didn’t specify an exact date for the so-called Judgement Day, but responded with an ominous “things will be handled soon.”

The punishment will come in the form of both rank resets and bans, but will only affect the actual offenders. Players who were put at a disadvantage because of quitting teammates “won’t have to be worried” and Respawn can differentiate between common network issues and intentional disconnects. “You shouldn’t need to be worried if you didn’t abuse dashboarding,” Gh057 said.

The practice known as “dashboarding” is simple. On PC, it consists of force-quitting a game with Alt + F4 before the match is officially over. The same principle applies to consoles. Players just need to quit to the dashboard before they’re taken out of the match. Doing so misleads the game into believing the disconnection was accidental and doesn’t inflict the loss of ranked points (RP).

This wouldn’t be the first time Respawn took action against players who quit the game to avoid the penalties for losing a match. The company unleashed temporary bans on players who used that mechanic last October. Project lead Drew McCoy tweeted that Respawn “would not hesitate to punish” players who exploit their way up the ranked ladder with measures like permanent bans and revoking RP.