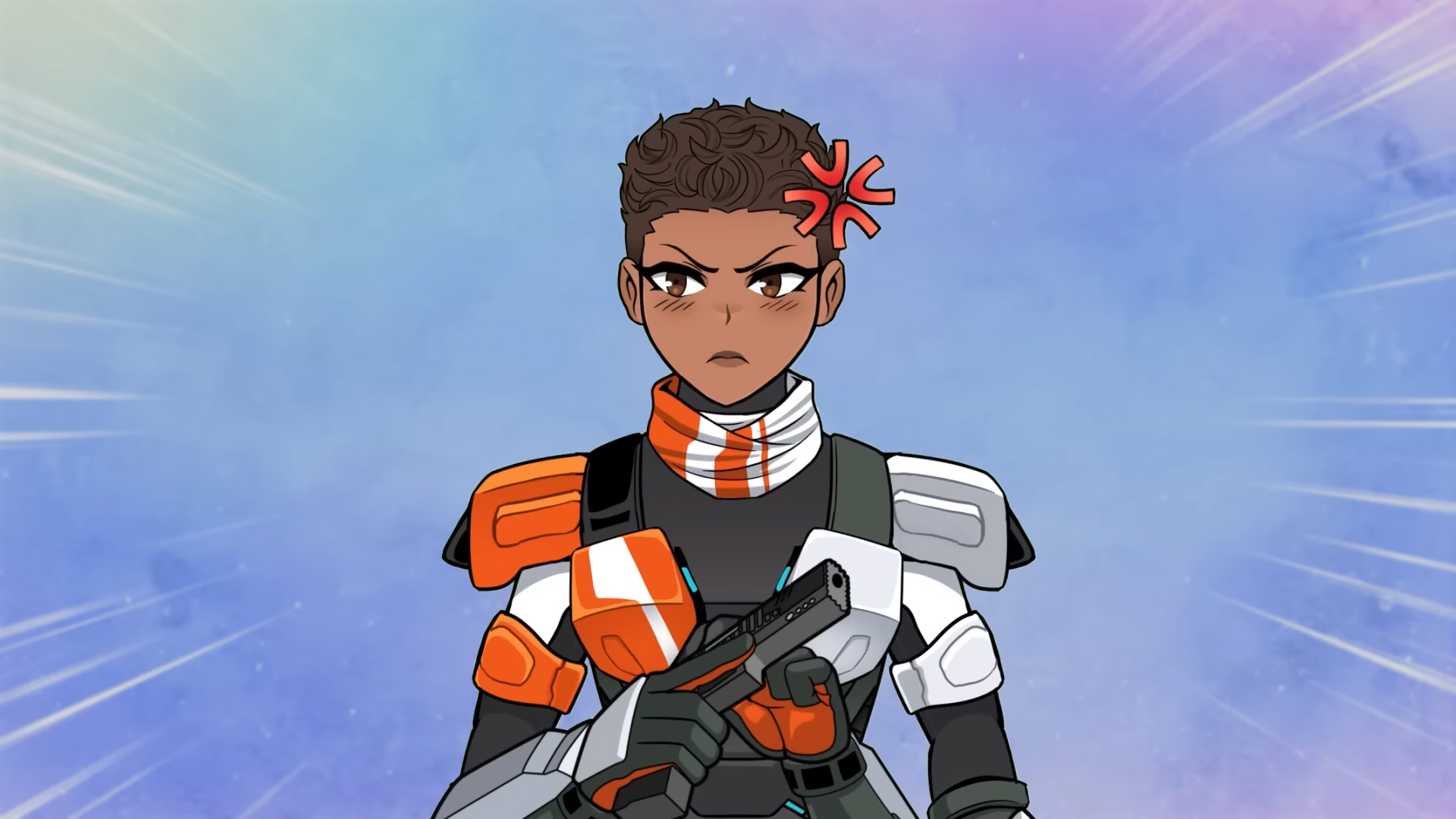 Apex Legends developer Respawn has released three free VTuber avatars for fans to use in streaming and content creation.

The avatars were created in collaboration with Akupara Games and Loaded.gg. In celebration of the game’s upcoming Gaiden event, each of the characters is wearing one of their new skins: Mirage is wearing Marked Man, Octane is wearing Sea Legs, and Bangalore is wearing Apex Commander, her prestige skin. Each avatar has its own animations, a HUD overlay for streaming, and a variety of expressions. All three models also come with a variety of chat emotes that can be used on sites like Twitch and YouTube. The Apex website has all the necessary downloads and extremely detailed instructions on how to set up the avatars.

Apex‘s Gaiden event is celebrating all things anime, with plenty of new legend and weapon skins based on fan-favorite and classic anime, as well as the return of the Armed and Dangerous LTM. Among the best looks are Wattson’s skin, which is based on Naruto, and Octane’s skin, which takes inspiration from Luffy of One Piece.

The event is also introducing the game’s second-ever prestige skin, a new class of skin that changes appearance as players hit specific skill milestones for Bangalore. The first legend to get a prestige skin was Bloodhound during the Third Anniversary event. It’s not clear yet what players will need to achieve in order to upgrade the skin.

The Gaiden event begins on July 19. The VTuber avatars are available to download now.