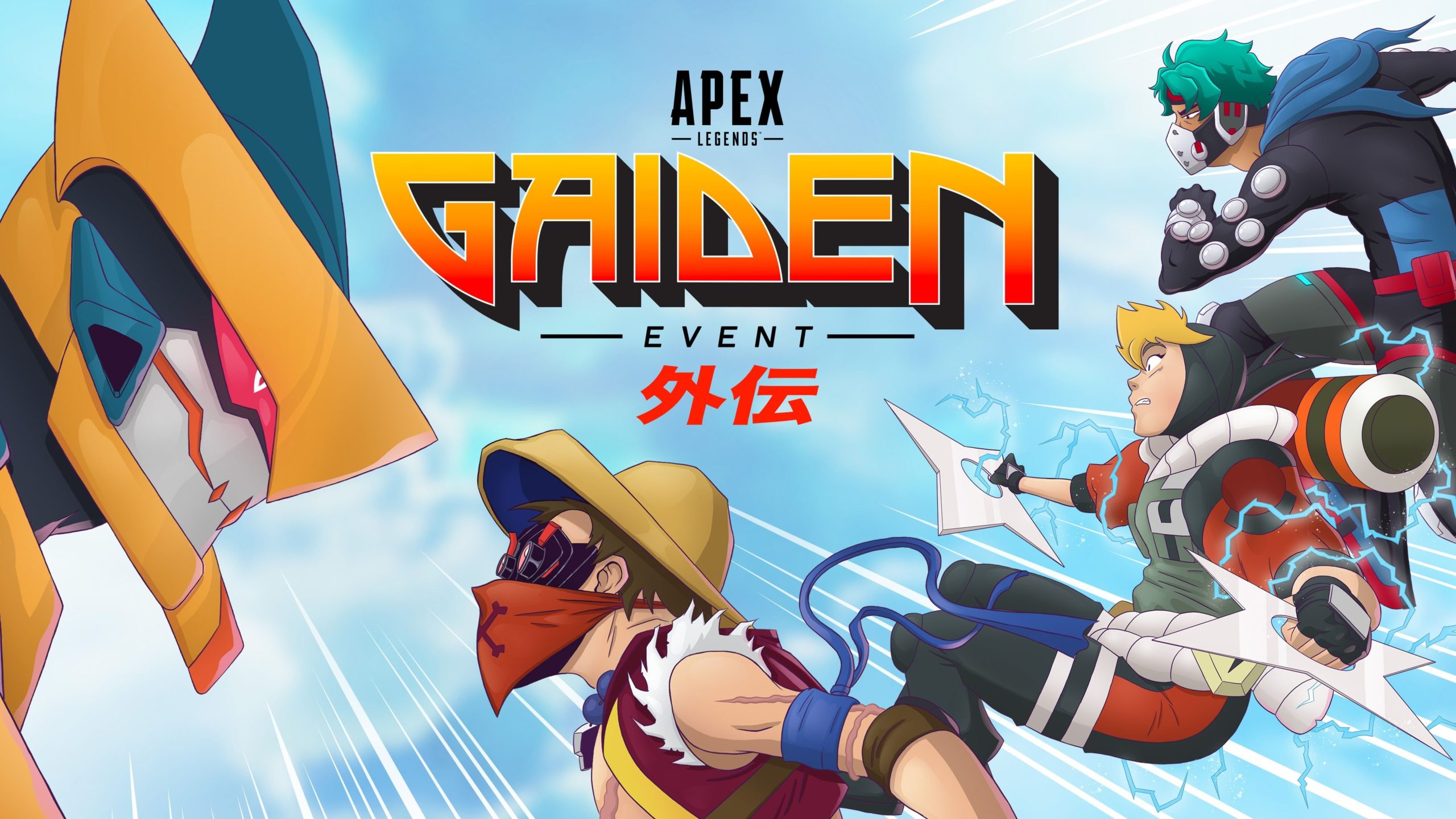 Apex Legends‘ next collection event arrives on July 19, bringing with it the standard suite of 40 new event-limited items, the return of the Armed & Dangerous limited-time mode and a new Prestige skin for Bangalore.

The Gaiden event takes inspiration from a diverse array of popular anime and manga titles, dressing up the legends with iconic character designs alongside matching weapon skins and banner frames. There will also be an event track featuring an Epic Fuse skin and a weapon skin for free alongside a Gaiden event pack that can be earned in the second week.

Whether you’re a fan of the original properties being referenced or not, the new suite of Legendary skins are some of the most unique available for the legends included and well worth taking a peek at when the event goes live.

List of all skins in the Apex Legends Gaiden event

Wattson is one of the four legends revealed so far to be getting an event Legendary. Taking heavy inspiration from Naruto in its design, it comes with a complementary Charge Rifle Legendary skin, banner frame and banner pose also featured in the Gaiden event.

Octane’s event Legendary skin’s design is inspired by Luffy from One Piece. As before, it comes to the event alongside a banner frame and pose, as well as Legendary skin for the EVA-8 shotgun.

Revenant is getting a mecha Legendary skin perfectly suited to the Simulacrum’s chassis design, and it’s one that appears to pull references from the Evas of Neon Genesis Evangelion. The skin is complemented by a matching look for the Flatline that will also be available in the event store.

Mirage will be getting a Legendary skin inspired by Deku from My Hero Academia. His matching Legendary weapon skin will be for the Wingman.

Bangalore is receiving the second Prestige skin to be added to Apex Legends, and it operates under the same feature list as the previous Bloodhound skin. If you collect all 40 items available through the Gaiden event during its two-week runtime, you will immediately unlock Bangalore’s Prestige skin, named “Apex Commander”.

The skin features three tiers, each coming with a slightly different look that players can choose between after completing challenges with the legend to unlock all three. It also comes with a unique finisher, “Close Quarters Combat”, which can only be equipped and performed with the Prestige skin.

The Apex Gaiden event begins on July 19, and all of its cosmetics will be available via the event store until the event’s conclusion on Aug 2. According to Respawn, items from the Gaiden event will still be available to purchase after it ends, heading into the standard item pool of Apex Packs.